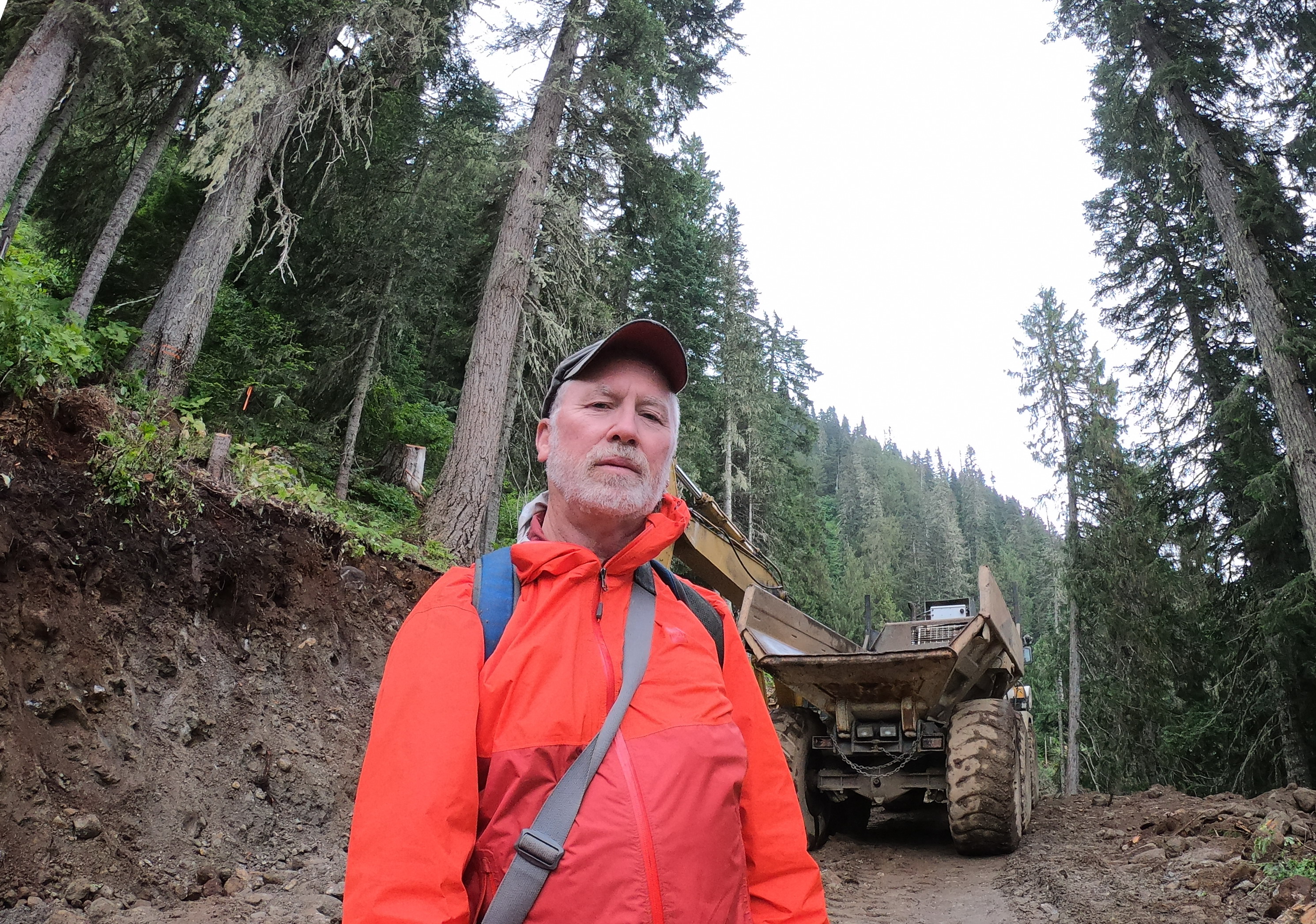 Gorilla Radio is dedicated to social justice, the environment, community, and providing a forum for people and issues not covered in the corporate media. 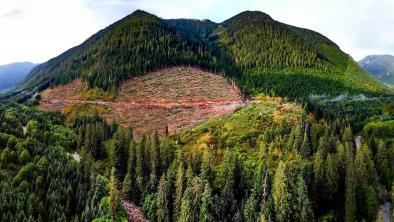