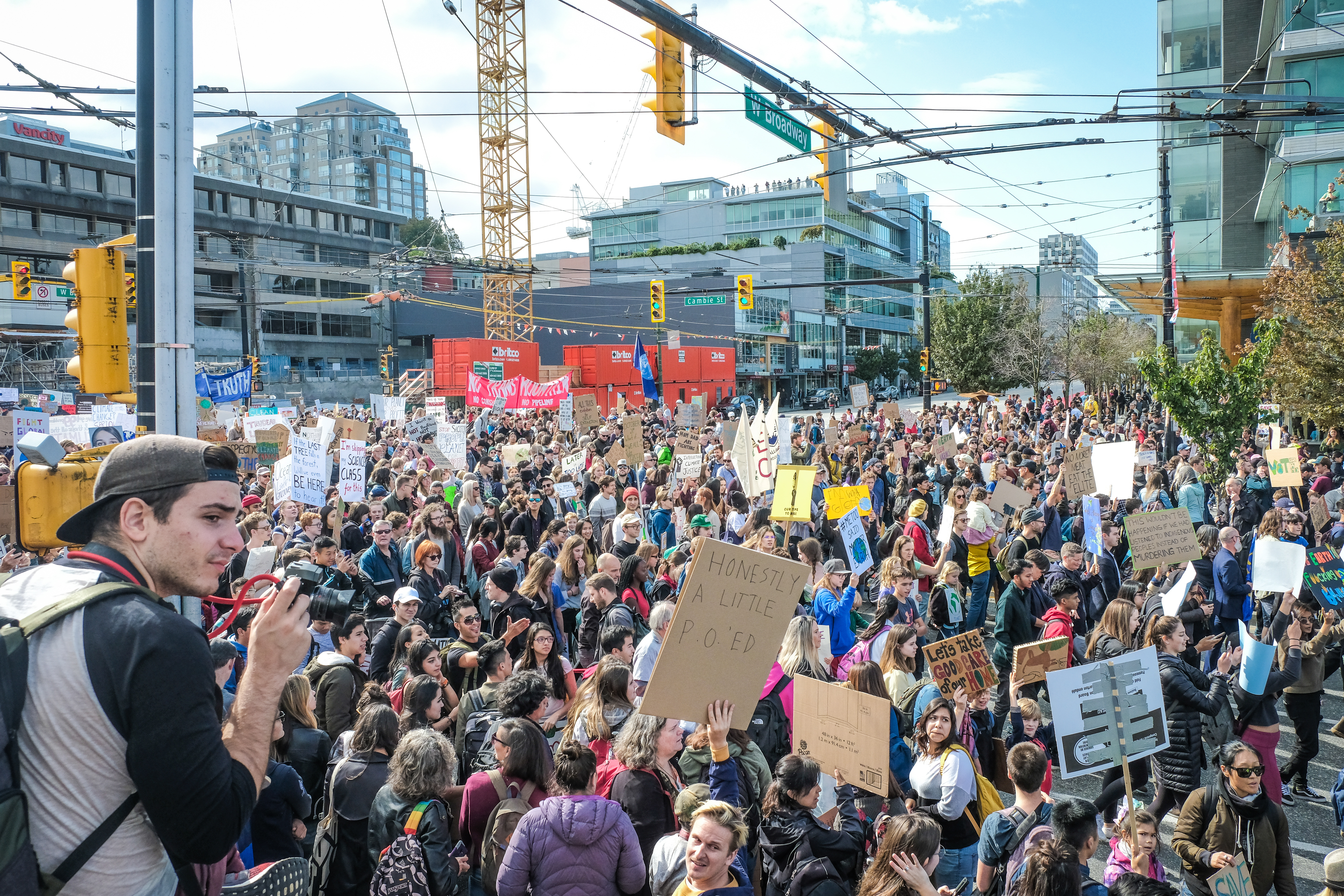 The $9.3-billion Trans Mountain pipeline expansion will triple capacity and is meant to open up new markets for Alberta oilsands in Asia

Environmentalists were outraged when the federal government announced the approval of the $9.3-billion Trans Mountain oil pipeline expansion this summer.

The second approval came after the Liberals were forced to reconsider the project when the Federal Court of Appeal ruled last August that Ottawa had not adequately consulted six First Nations and had not considered increased tanker traffic.

Groups such as the B.C.-based Wilderness Committee called the approval an “unforgivable betrayal” of people in Canada and around the world suffering from climate change.

In the 2015 election campaign, Liberal leader Justin Trudeau’s promises of making climate change and Indigenous people’s concerns a key focus of his tenure had raised expectations in the environmental community, among First Nations and of those concerned about climate change, including community groups and municipalities such as Burnaby and Vancouver.

But those concerned about climate change face a dilemma, concerned that a surging Conservative campaign could put that party in power.

McCartney said there are those that voted Liberal in the last election who are so disappointed they are considering other parties, but others who are scared by the potential of a Conservative government.

“It’s a tough election to be a committed environmentalist,” observed McCartney.

Today we announced our government has approved the Trans Mountain Expansion, and that every dollar made by the federal government from this project will be invested in clean energy. More on our decision to move forward with the TMX pipeline below ⤵️

For eight years, this controversial project has been at the centre of a battle in British Columbia over climate change, concerns over oil spill risks, jobs and Canada’s investment reputation.

The business community, the energy industry, some First Nations and unions that will benefit from the expansion have rallied in support of the project.

Potentially, it is an important issue in the federal election, but it is less than clear how it will play out, say political observers.

Nationally, more people support the project than are opposed, 53 per cent to 24 per cent, according to a recent Angus Reid Institute poll.

University of B.C. political scientist Kathryn Harrison says the Trans Mountain expansion is a threat to the Liberals because they have taken a middle position, making climate change a focus, including with a national carbon tax proposal, but arguing the economic benefit of Trans Mountain will help fuel a transition away from carbon fuels.

The other parties have more one-sided positions: the Conservatives are completely in favour of oilsands development and pipelines and opposed to a carbon tax, while the NDP and Greens are adamantly opposed to the project. Green leader Elizabeth May was among more than 200 people arrested in Burnaby protesting the project.

The Trudeau government also took an unprecedented step in 2018 when it bought the Trans Mountain project and existing pipeline for $4.5 billion, concerned that U.S.-based Kinder Morgan was going to pull the plug on the project.

Harrison noted that 15 of the 17 Liberal ridings won in the past election — up from two in the previous election — are in Lower Mainland ridings. And many of those are touching tide water where concern about climate change and oil spills is highest, she said.

“So, there are a lot of Liberals who may lose votes not only of the Trudeau government’s approval of the pipeline — but purchase of the pipeline,” said Harrison.

There is a question, however, of whether the outcome of the election will have any effect on whether the pipeline gets built.

Barring the unlikely success of continuing legal challenges, only the federal government that now owns the project can stop it.

If either the Liberals or Conservatives win a majority, support will continue for the project.

And even in a minority government, either of the Conservatives or Liberals could rely on the other to keep the project going, noted Harrison.

That has not stopped environmentalists from hoping a minority government — influenced by the NDP and Greens — could offer the best opportunity to halt the project.

“If there’s a path of hope … it’s a minority government,” said McCartney.

View the original article published by the Vancouver Sun and written by Gordon Hoekstra by clicking here. 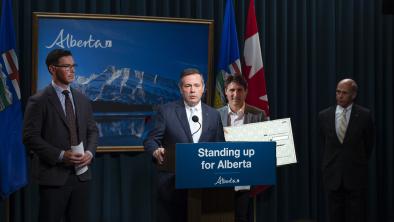 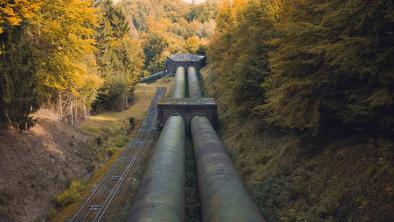 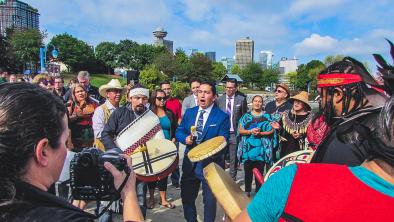 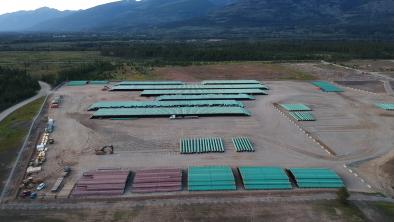