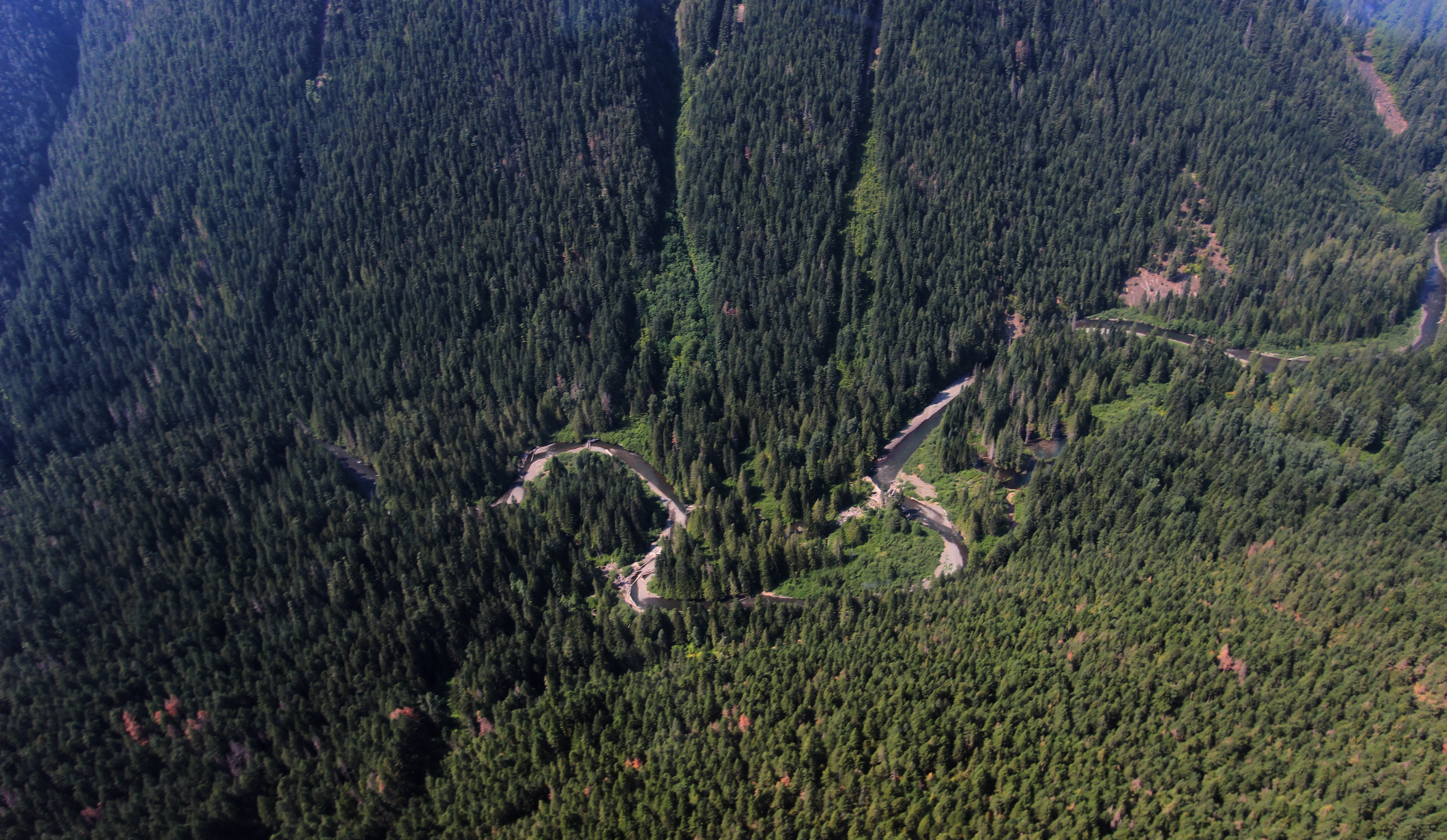 By Jennifer R. Washington, Stewart Phillip and Brian Cladoosby
Special to The Times

Since time immemorial our ancestors have stewarded the waters, wildlife and environs of the Skagit River, from its headwaters in British Columbia to its mouth in Skagit Bay. Today, the river still provides habitat for all six wild salmon species, and produces roughly half of all wild Puget Sound Chinook. If we are to recover our historic salmon runs and help save our starving orca, the Skagit River is essential to achieving those goals.

That is why, as leaders of Washington Treaty Tribes and British Columbia First Nations, we stand together in expressing our alarm over the proposed gold mining exploration in an unprotected land known as the “donut hole” of the Skagit River headwaters, which flow from Canada through northwest Washington to Puget Sound. We respectfully call on B.C. Premier John Horgan and his administration to reject the current exploratory gold mining permit application submitted by Imperial Metals.

Mining in the Skagit River headwaters is antithetical to salmon recovery and our way of life. Our subsistence, cultural and commercial activities are dependent upon wild salmon, and are central pillars to Washington tribes’ treaty-protected rights. Allowing more industrial logging or mineral exploration in the donut hole area would hinder our salmon recovery efforts and the struggle to maintain our cultural practices that are wholly dependent upon these sacred fish.

Imperial Metals’ permit to explore for gold in the headwaters would involve clear cutting, developing helicopter pads, air strips and boat launches, drilling “mother holes” more than a mile into the earth, and creating settling ponds for the drilling cuttings. We believe this type of intensive, extractive development is incompatible with long-term efforts to protect and restore the Skagit River, and disregards the sacrifices our people have made for thousands of years.

While we believe that any mining in the Skagit headwaters has the potential for disastrous results, Imperial Metals has a track record as bad as they come. In 2014, Imperial Metals’ apparent negligence led to the Mount Polley Mine disaster that caused millions of cubic liters of toxic copper and gold tailings to pollute lakes, drinking water and sockeye spawning grounds in British Columbia. Five years later, Imperial Metals has done very little to remedy the damage caused by this catastrophic breach of toxic mining waste. Thus, we have grave concern that this company would be allowed to undertake exploratory mining in such a culturally important and ecologically sensitive area.

The proposed mining activities would take place in an area that is surrounded by B.C. park lands and is subject to the 1984 High Ross Treaty between the U.S. and Canada. The treaty ratified an agreement between the city of Seattle and B.C. that prioritized environmental stewardship and fish protection for the Skagit River headwaters when the hydroelectric dams were built. The treaty created an environmental endowment fund, and the Skagit Environmental Endowment Commission to oversee the fund, for the purpose of conserving and protecting wildlife habitat as well as acquiring mineral and timber rights in the donut hole.

The commission has expressed interest for many years in purchasing the mineral rights in the donut hole area. However, the mining company has been unwilling to enter into meaningful negotiations for the sale of the mineral rights, despite the significant environmental impacts that mining could have. Ideally, if the current permit is denied, Imperial Metals would be more willing to cooperate with the mission of the Skagit Environmental Endowment Commission to purchase mineral rights and maintain the integrity of this river ecosystem.

As Coast Salish People, we cannot allow any mining operations in the Skagit River headwaters because we must restore our salmon and preserve the rights of all those for whom salmon are a cultural lifeblood. We are sovereign tribal nations who have stewarded the lands and waters of the Skagit River area since time immemorial, and along with our brothers and sisters at the Tulalip Tribes, the Nooksack Indian Tribe and the Lummi Tribe, we ask you to stand with us and urge B.C. Premier Horgan to deny the permit for exploratory mining in the donut hole of the Skagit River Headwaters.

Jennifer R. Washington is chairwoman of the Upper Skagit Indian Tribe.
Stewart Phillip is a Grand Chief and president of the Union of British Columbia Indian Chiefs.
Brian Cladoosby is chairman of the Swinomish Indian Tribal Community.