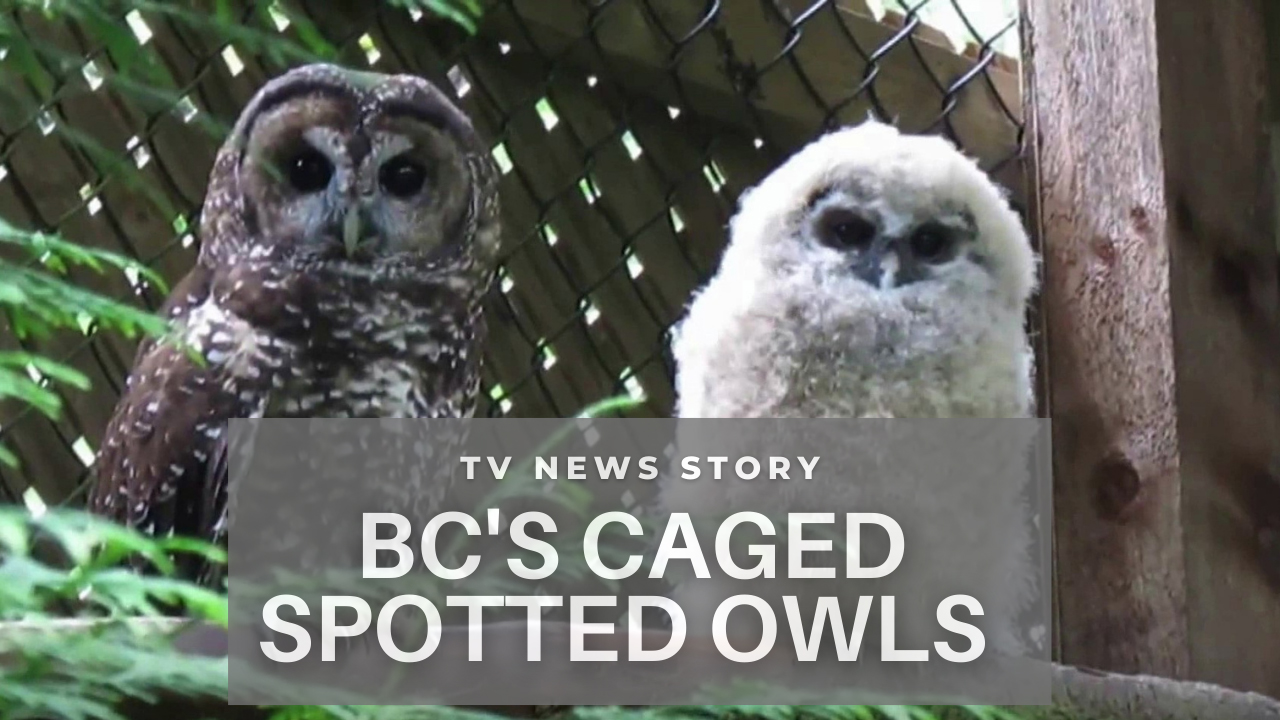 This is a TV news story about British Columbia's captive spotted owl breeding program which is located in Langley. The spotted owl is listed federally as an endangered species in Canada. The stated purpose of the captive breeding program is to release owls back into the old-growth forests of southwest BC to enable a self-sustaining wild population of 250 adult owls. There are currently only 3 known wild spotted owls remaining in southwest BC. The captive breeding program, which has been in operation since 2007 has yet to successfully release any owls into the wild. Logging of the spotted owl's much depleted old-growth forest habit continues under provincial permit, with the largest logger of spotted owl habitat being the BC government's own logging agency - BC Timber Sales.

For more information about the fight in Canada to save the spotted owl click here. 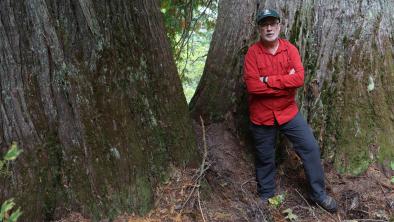