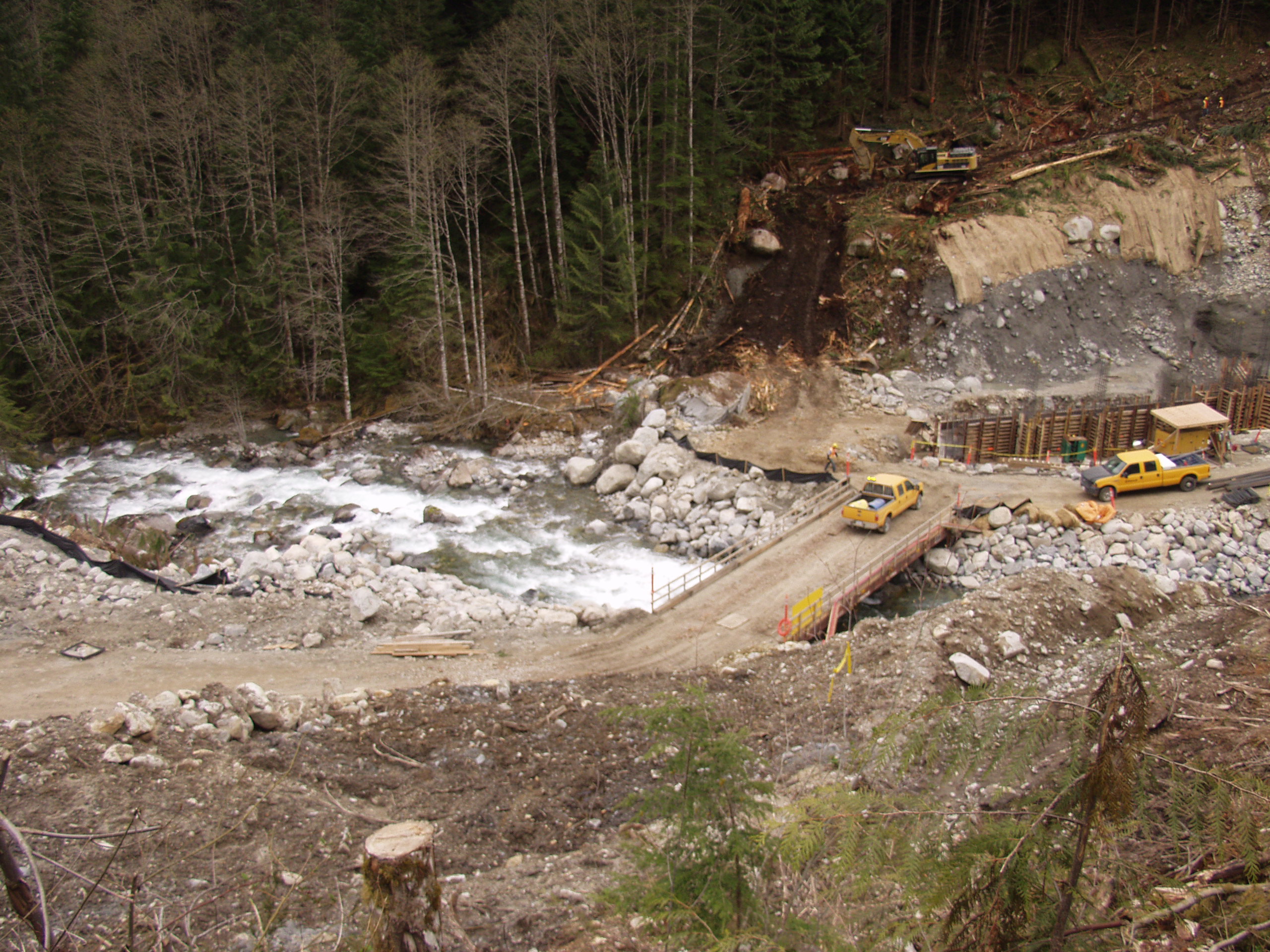 VANCOUVER – The Wilderness Committee responded today to the BC government’s newly announced 10-year plan for BC Hydro, which includes rate hikes of 28 per cent over five years, by demanding that the BC government step away from environmentally damaging and financially costly hydro projects including the proposed Site C mega-dam and all unbuilt independent power projects (IPPs).

“In the face of rapidly escalating costs, the BC government should walk away now from the $8 billion Site C dam project. The Site C dam – which is currently in the midst of a joint provincial/federal environmental review process – is too expensive for ratepayers, is not needed because BC has more than enough energy, and is too damaging to Peace River Valley farms, homes and heritage sites,” said Joe Foy, the Wilderness Committee’s National Campaign Director.

While BC Hydro’s Integrated Resource Plan (IRP) proposes moving ahead with Site C, despite acknowledging that BC has a surplus of electricity, it recommends reviewing “Independent Power Projects not yet in commercial operation.” As of October 1, 2013 there are 45 IPPs in BC currently in development and another 82 in operation. BC Hydro is currently on the hook for $52 billion in energy purchase agreements to private electricity producers.

“If the government wanted to save taxpayers billions of dollars, they would immediately cancel all IPPs that are not in commercial operation,” said Gwen Barlee, Policy Director with the Wilderness Committee. “BC has a surplus of electricity and we don’t need this environmentally damaging and extremely expensive energy. Right now BC Hydro is selling this energy at a massive loss south of the border, and that cost is being passed on to all of us.”
The BC government has been under intense pressure to manage proposed rate hikes. IPPs have been a hot button issue due to their high rate of environmental non-compliance and the expensive intermittent energy they supply. This concern has been compounded because BC Hydro has been selling the surplus energy at a loss currently estimated at $250 million annually. Two months ago, BC Hydro cancelled 10 IPP contracts and deferred another nine in an attempt to manage costs.

“What we need from our government is real action to reduce BC Hydro’s massive debt – and to protect our rivers from harmful and unnecessary projects. That means switching off Site C and expensive IPP contracts,” said Barlee.