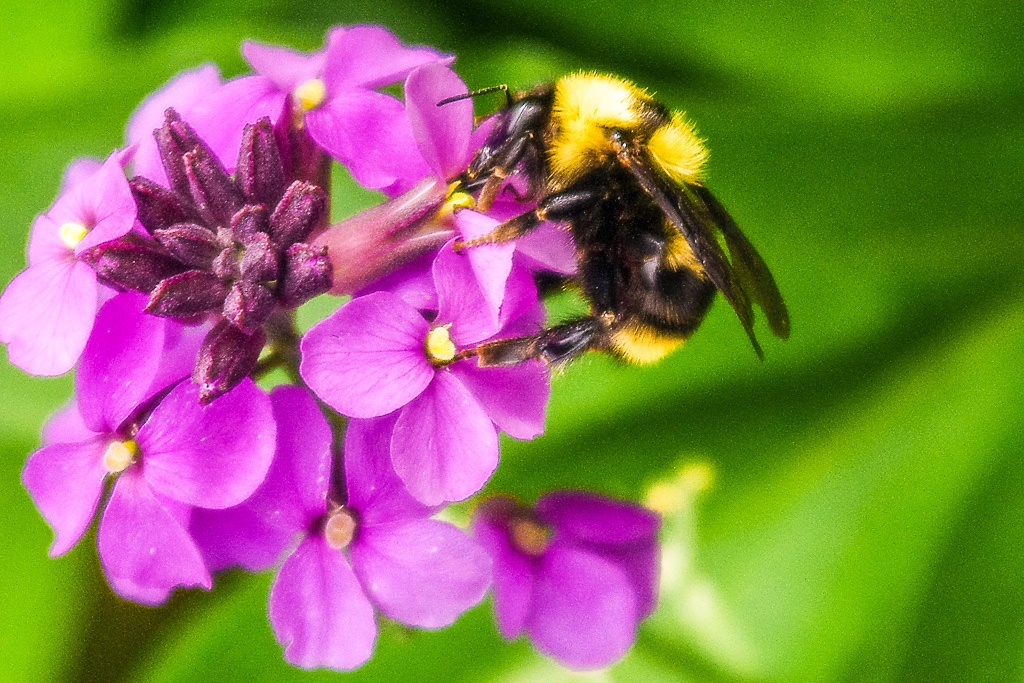 Today the Pest Management Regulatory Agency (PMRA) announced a plan to phase out the outdoor use of two toxic neonicotinoid pesticides clothianidin and thiamethoxam over the next five years. This decision comes from concerns about their impacts to aquatic invertebrates.

The ban will also help bee populations that are greatly affected by neonics which weaken their immune system and impair their navigation abilities. The Wilderness Committee is happy that the government of Canada is moving to ban these bee-killing pesticides but remains very concerned that five years will be too long of a wait and bee populations will continue to plummet as a result.

“It’s a risky gamble to wait five years,” said Charlotte Dawe, conservation and policy campaigner for the Wilderness Committee. “Several species of wild bees like the gypsy cuckoo and rusty patch bumblebees are in grave danger of disappearing from Canada and we fear that in five years there may not be populations of these bees left to recover. We need the government to move faster on banning these deadly neonics before the damage becomes irreversible.”

The Wilderness Committee along with allies, represented by Ecojustice, are going to court in November to make the case that the federal government unlawfully regulates the use of harmful pesticides by allowing the use of them before they are known to be safe or not. 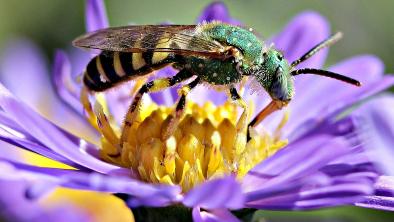 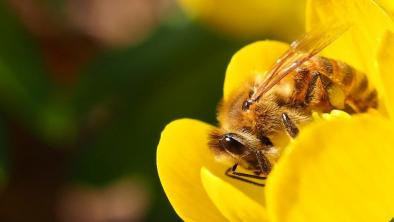 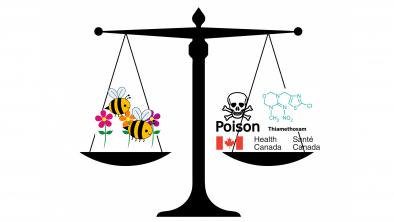