VANCOUVER - Wilderness Committee has informed the National Energy Board (NEB) it is declining $25,000 in participant funding due to the unreasonable timelines for its reconsideration of the Trans Mountain pipeline expansion.

After contacting multiple experts who were unable to draft a submission in less than a month, the group decided to prepare their own evidence and leave the money on the table.

“We reached out to a dozen biologists who were experts on three key marine species-at-risk,” said Climate Campaigner Peter McCartney. “Nobody could take it on under these absurd time constraints.”

With no time to prepare original research, the organization asked experts to repackage their existing evidence specifically for Trans Mountain’s impacts, but there wasn’t even time for that.

“Our humpback whale expert was in the midst of her doctoral defence. B.C.’s authority on marbled murrelets was going through a financial review. Both of our northern abalone folks were out of the country,” said McCartney. “The NEB can’t expect people to drop everything with no notice.”

While the original deadline was recently extended by two weeks until Dec. 5, it’s too late to restart with an even shorter timeline. Cabinet ordered the NEB to prepare its report by Feb. 22 following a decision by the federal court of appeals to overturn its approval.

“This is purely a political timeline so the federal government can get its pipeline approved ahead of the Alberta election,” said McCartney. “There is simply no way the NEB can do a meaningful review in 22 weeks and get the evidence they need to make an informed decision.”

Trudeau’s rushed process is already leading to warnings of another court challenge.

“They’re making all the same mistakes as before,” said McCartney. “Even Trudeau agreed the process was broken, yet here we are again with the government manipulating the review to get their preferred outcome.” 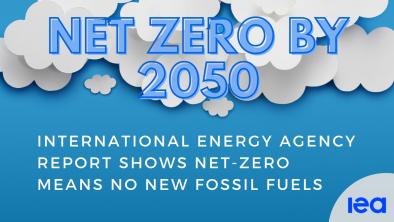 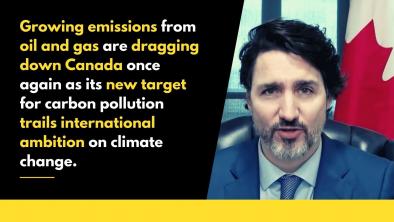 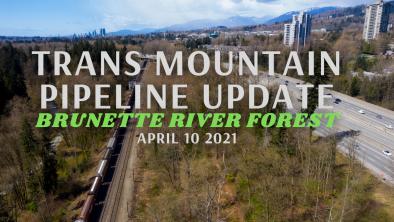