The world is facing a biodiversity crisis. Habitat loss and climate change are pushing more than a million species towards extinction. In Ontario, over 230 native animals and plants are identified as at-risk. At a time when we should be working to help endangered species, the Ontario government is making it easier to destroy their habitat under the guise of opening Ontario “for business.”

Ontario’s Endangered Species Act, 2007 (ESA) was once considered world-class, based on scientific research, traditional knowledge and evidence-based solutions to create recovery plans and protect key habitat for species-at-risk. Since then the act has been weakened to allow developers to apply for various exemptions to the rules. Sweeping exemptions were also granted to industries such as aggregate mining, forestry and hydroelectric power stations.

In 2019 the Ford government passed omnibus Bill 108, which gutted the ESA even more. Among many harmful changes, it gave increased power to the minister of environment, conservation and parks to veto and delay science-based at-risk species designations, timelines for habitat-protection and recovery implementation. It also added a “pay-to-slay” rule, under which developers and industry can override protections and destroy habitat by paying into a conservation fund.

Ontario’s species-at-risk need and deserve better. Wilderness Committee Ontario is committed to exposing the deficiencies in the current ESA regulations, advocating for even stronger laws, and supporting grassroots efforts to oppose projects that threaten at-risk species and their habitats. 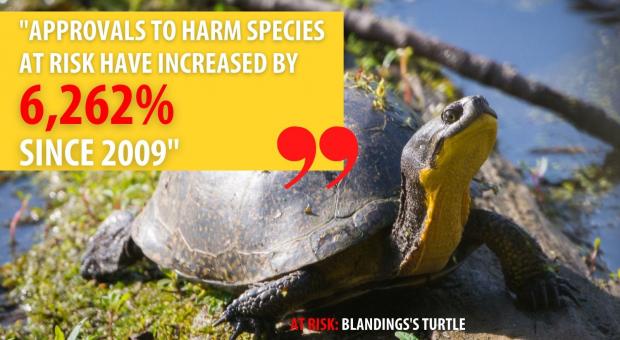 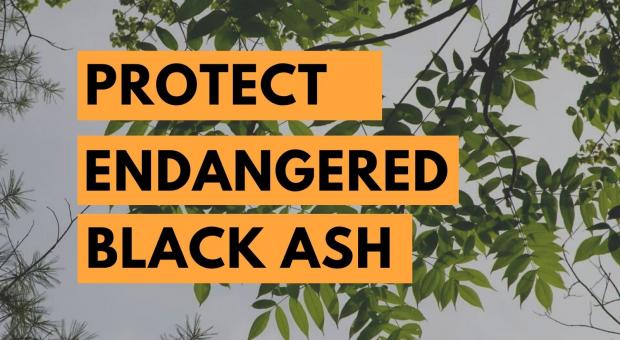 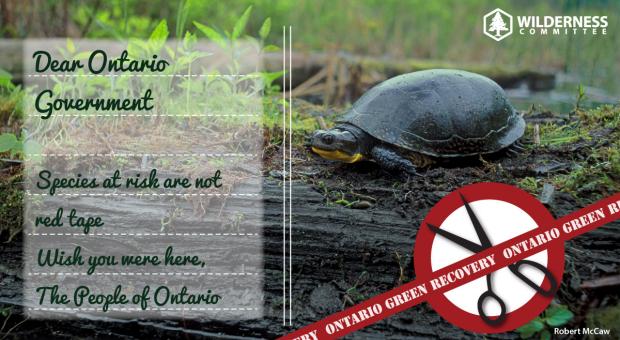 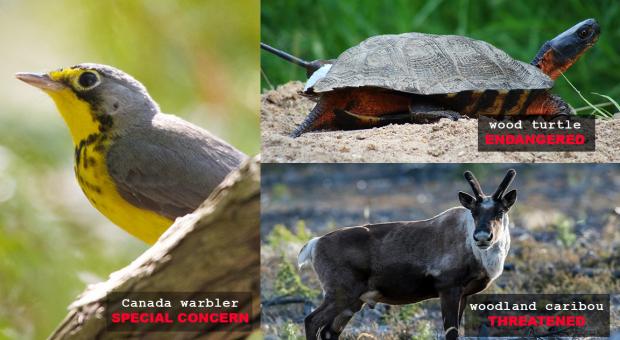 No pass for logging on species protection 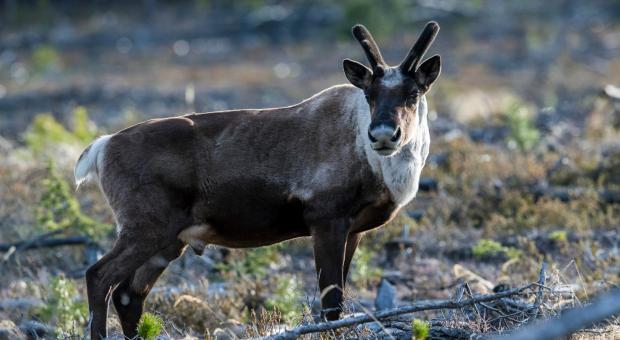 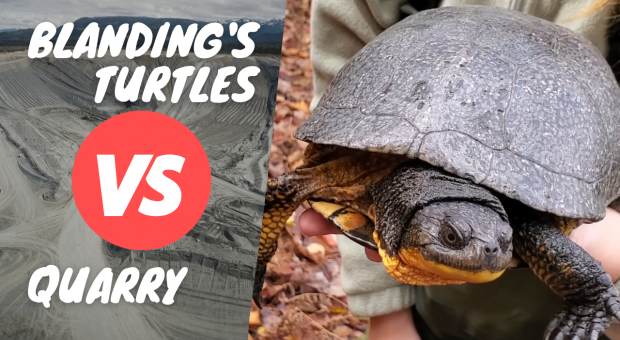 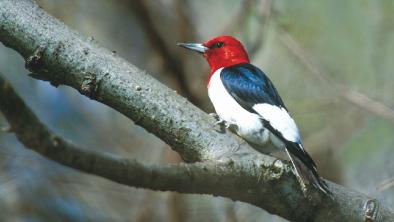 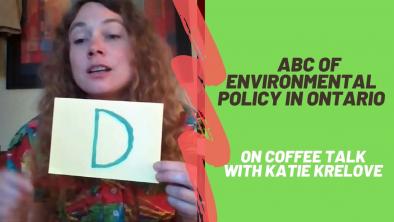 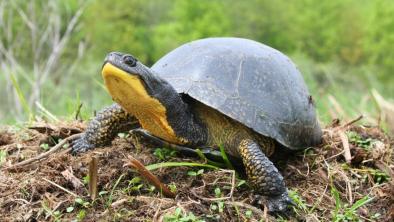