Ontario has warmed 1.5° C since 1948, faster than the world average. We’ve seen the results in more extreme weather, flooding, the spread of diseases, warming lakes and rivers and increased food prices, forest fires and impacts on wildlife populations.

The UN Intergovernmental Panel on Climate Change has reported we have less than a decade to take serious actions to limit carbon release and avoid the worst and irreversible devastation to our climate.

What can Ontario do to fight climate change?

It’s urgent we treat climate change as the emergency it is and take the necessary steps to decarbonize our economy and end dependence on fossil fuels. This includes investing in transportation alternatives, energy conservation and renewables, building retrofits and holding industry to account. At the same time we must support a just transition for workers from high-to low-carbon jobs, help communities first and worst affected by a changing climate and advance land-based reconciliation with Indigenous nations. Protecting and restoring carbon-storing forests, wetlands and grasslands is also essential to both curbing climate change and adapting to locked in warming.

How is Ontario doing on climate?

Ontario made important reductions in greenhouse gasses in the 2000s by phasing out coal-fired power plants, but still produces the second highest emissions of all provinces and has much work to do to meet international commitments to get to net-zero by 2050. The current government target to reduce emissions by 30 per cent below 2005 levels by 2030 is insufficient and less ambitious than the federal target or 40 per cent by 2030. Worse, since 2018 the Ontario government has made many steps in the wrong direction. This includes scrapping the cap-and-trade program, incentives for building retrofits and electric cars, electricity conservation programs and hundreds of renewable energy projects.

The climate plan is thin on details and weak on accountability. In fact, Ontario's auditor general, our government watchdog, has reported the  government's plan to reduce greenhouse gas emissions “is not supported by sound evidence.” On top of that, the current government has put in place policies and projects that encourage urban sprawl–something the former environmental commissioner has called “Ontario’s oil sands” in terms of growing emissions — and has cut protections for the near-urban wetlands and woodlands that help to reduce flooding and erosion.

Join us to help protect the places we love and need. Check out the latest news and opportunities for action below. 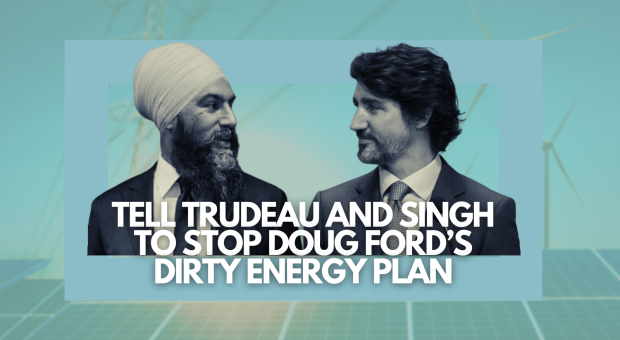 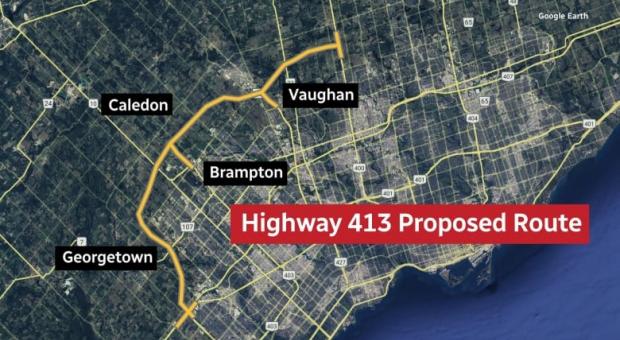 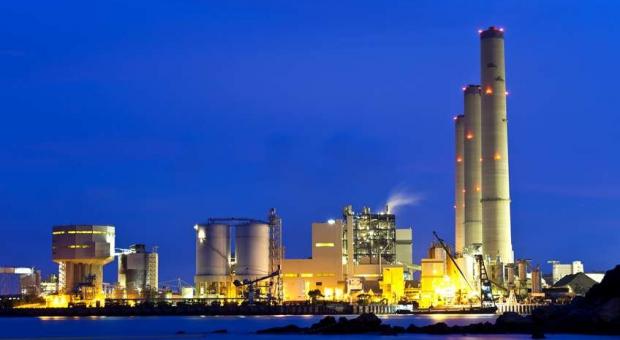 Time to phase out gas power in Ontario 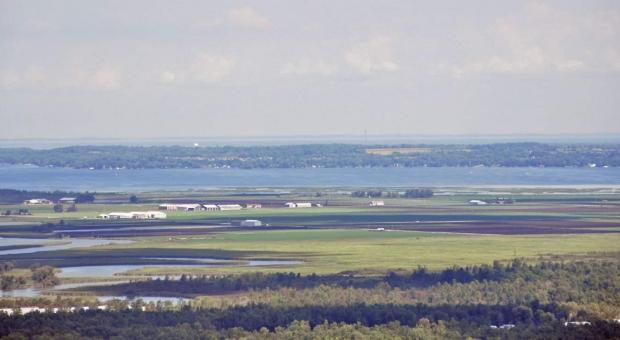