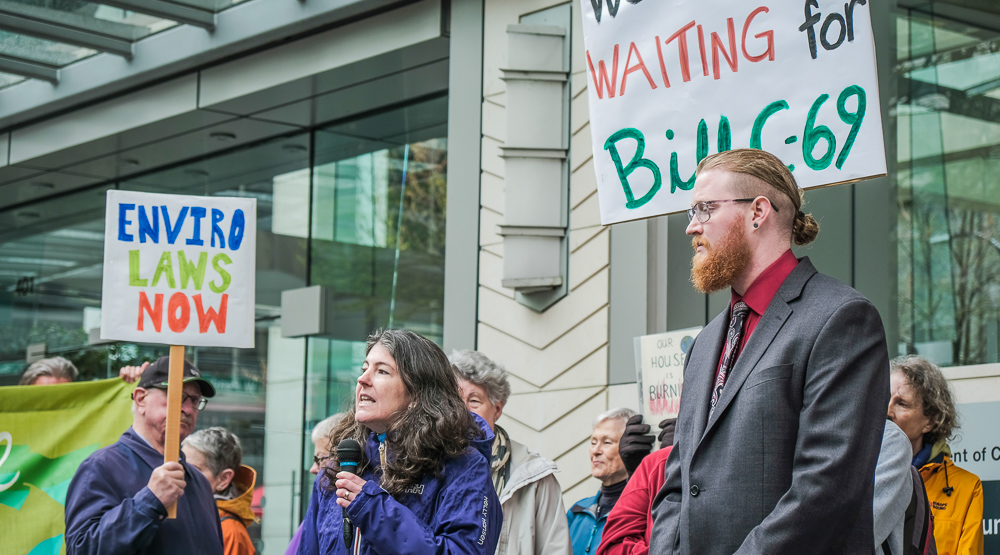 VANCOUVER — Local residents who lost faith in the review process for the Trans Mountain pipeline expansion gathered Monday to support Bill C-69, the legislation that proposes to fix it. Meanwhile, a Senate environment committee is in town to seek input on the law, known as the Impact Assessment Act.

“We’ve put up with these broken environmental assessment laws for far too long and our communities and ecosystems are paying the price,” said Wilderness Committee Climate Campaigner Peter McCartney. “Bill C-69 is far from perfect but it restores a level of credibility to Canada’s review process for projects that impact us all.”

Many attendees have personal experience with the current broken framework. During the review for the Trans Mountain pipeline expansion, over a thousand people were locked out of the process because they weren’t deemed “directly affected.” The National Energy Board, run at the time by a handful of ex-oil executives, refused to consider climate change and the impacts of tanker traffic, a decision that later cost the project its approvals in a court of appeals decision.

“British Columbians have seen the gaping flaws in this process first-hand,” said McCartney. “And the truth is — if Canada wants to avoid losing more court challenges they need to pass Bill C-69.”

The legislation would require meaningful engagement on projects that have significant environmental, health, social and economic impacts. It would also require a regulator to rely on science and Indigenous knowledge to make its decisions and explain how it arrives at its conclusions. Currently, the Senate environment committee is reviewing the legislation and must pass it into law before the federal election is called in the fall.

"Bill C-69 contains a number of important legal tools that will improve accountability for decision-making, give the public a voice, and create more balance between environmental concerns and other competing interests. If the Bill dies in the Senate or is amended beyond recognition, years of hard work, public consultation, and deliberation to strengthen environmental laws could go down the drain," said Jessica Clogg, executive director and senior counsel with West Coast Environmental Law Association.

“We have a once-in-a-generation opportunity to give Canadians a fair impact assessment process that actually weighs all the pros and cons of major projects to allow governments to make informed decisions,” said McCartney. “Big Oil’s attempts to rig the process in their favour in 2012 backfired massively on them — we need to restore the public’s trust."

“I strongly believe the climate impacts of Trans Mountain and other oil and gas projects means they should never move forward, but let’s put that to the test. If industry doesn’t think they are dangerous, then what are they so afraid of?” said McCartney. 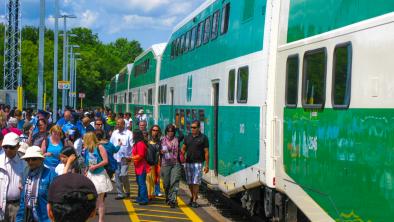