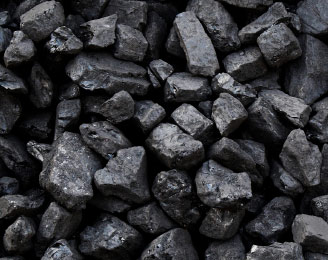 Though it’s not over yet, the campaign against the Northern Gateway pipeline has been one of the most successful ever for B.C.’s environmental movement. Now, many veterans from that fight have a new target: coal.

Heavy hitters in the B.C. green world, including the Dogwood Initiative, the Wilderness Committee and Voters Taking Action on Climate Change, have all launched anti-coal campaigns over the past few years. At the moment, their goal is to stop a proposed $15-million coal terminal from being built in suburban Vancouver. But in the long run, the movement hopes to “start a conversation” about all aspects of the B.C. coal industry, from production to use and everything in between, says the Dogwood Initiative’s Laura Benson.

Right now, though, the fight over coal in B.C. isn’t about B.C. coal at all. Instead, it’s focused on coal coming up from the United States, primarily from Wyoming and Montana. Thanks to a boom in natural gas, unwanted thermal coal—used for producing electricity—is piling up across the United States. Asian markets want that coal. But, for now, the U.S. doesn’t have the port infrastructure to get it there.

That’s where B.C. comes in. Last year, Fraser Surrey Docks, an existing bulk terminal, submitted a proposal for a new direct coal transfer facility to Port Metro Vancouver that would load four million tonnes of U.S. coal every year. The federal port authority has yet to rule on that application. But in the meantime, the decision itself has turned into a political football.

Using tactics honed in the Northern Gateway fight, environmental groups have rallied opposition to the terminal. They’ve argued that coal dust coming off the trains would harm local air quality and that exporting the coal negates U.S. reductions in carbon emissions. They’ve gained traction, too. Local governments, including the City of Vancouver, have adopted—mostly symbolic—anti-coal measures.

Alan Fryer, a spokesman for the Coal Alliance, an industry lobby, says any risk from coal dust is exaggerated. North Vancouver’s Neptune Terminals, which handles 12 million tonnes of coal a year, averages all of one complaint a year, he says. Besides, unlike oil—which is at the root of the pipeline fight—B.C. does benefit from coal. For all its green bona fides, the province has been mining coal for more than 100 years and exporting it for more than 40. Today, there are 10 active coal mines in the province, which Fryer claims support 26,000 jobs and add $3.2 billion a year to the provincial economy.

Kathryn Harrison, a board member at Voters Taking Action on Climate Change, says her group’s goal isn’t to shut all that down, at least not all at once. Instead, it’s focused on blocking new infrastructure—like the Fraser Surrey terminal—while gradually reducing the economy’s overall dependence on fossil fuels. “Ultimately, for the health of the planet, coal is going to have to stay in the ground, and we’re going to have to transition away from it,” adds Benson. But, she admits, “it’s going to take a long time.” 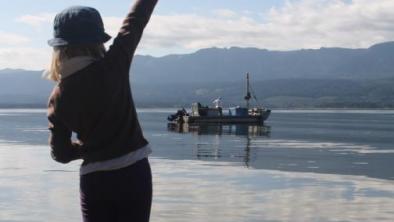 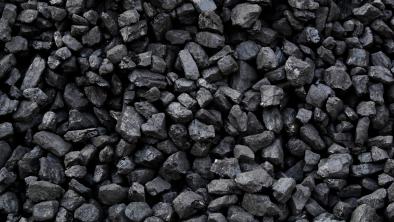 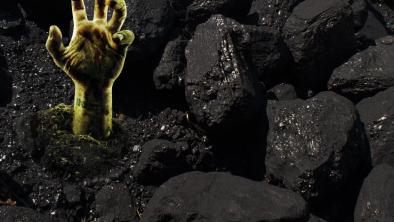 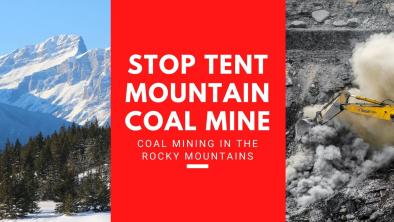 Stop a giant coal mine in the Rockies