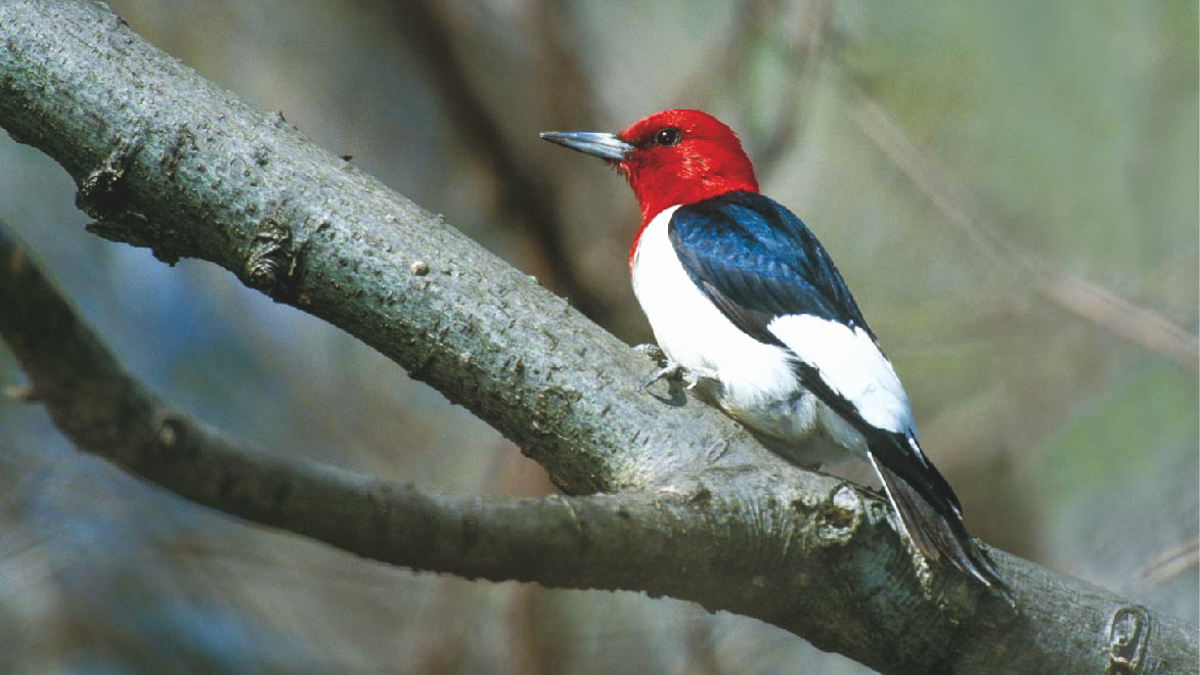 The members of the Committee on the Status of Species at Risk in Ontario (COSSARO) have their work cut out for them. At four meetings scheduled this fall, this independent body responsible for classifying vulnerable species in the province will assess the status of 46 different animal and plant populations. According to Tom Hiditch, COSSARO chair since 2015, 46 is about double the number of species usually addressed in a round of meetings.

The committee is playing catch-up, having fallen behind due to a lack of membership to achieve a quorum for voting. COSSARO members are appointed through a government order
on the advice of the premier or a minister. The orders are signed by the lieutenant governor and at least eight are required to make recommendations — a quorum the Ford government delayed filling for two years.

Another challenge facing the committee will be to interpret the overhaul made to Ontario’s Endangered Species Act (ESA) by the Ford government in 2019 under Bill 108 — an omnibus bill ostensibly about housing. Among the changes to the ESA, which many environmental groups opposed as a substantial weakening of the law, is a requirement that species be assessed not on their condition in Ontario but across their “biologically relevant geographic range.”

This change means that species now listed as threatened or endangered in the province, but with stable populations in the United States or worldwide could be delisted or downgraded and have their protection status revoked — a worrisome potential.

Many of Ontario’s species at risk are “edge of range” species with their northern limits here, such as wood, Blanding’s and box turtles and five-lined skink. These populations are especially important because of the effects of climate change — they may have genetic characteristics different from the core population that could help them adapt to a changing climate and expand the geographic range. Many of them are also cherished by people in Ontario and we don’t want to lose them from our shared environment. The Ford government’s approach could also prevent new listings of species in trouble in Ontario but are not yet listed such as the American bee. We will be closely monitoring how this change plays out.

Other consequences of the changes to ESA will only become clear after COSSARO submits its assessments to the Ontario Ministry of Environment, Conservation and Parks. In the past, updates to species listings and resulting protections had to be enacted within three months of the committee’s report. This timeline has now been extended to 12 months, during which time species at risk and their habitats will continue to be vulnerable to harmful actions taken by those wishing to avoid the restrictions. This gives proponents of destructive projects time to get permits without following protection requirements. Additionally,  more discretion to the minister to second-guess COSSARO’s findings, which would result in even further delays to implementing protections for newly listed species.

Species at risk in Ontario

Ontario currently has over 230 registered animal and plant species at risk listed under the provincial Endangered Species Act. COSSARO is a government-appointed expert group that reviews the best available science, community input and Indigenous knowledge to rate the status and risks to species and place them on a scale that is meant to lead to protection measures such as recovery plans and habitat protection. COSSARO will often use information provided by the federal species assessment body, the Committee on the Status of Endangered Wildlife in Canada (COSEWIC). Species at risk protections at a federal level only apply to federal lands, so listing at the provincial level actually offers more opportunity for serious protection and recovery.

Species at risk are classified in one of four categories:

We will be observing the meetings and report back as they progress.  Click here to find out more about the upcoming meetings, how to participate and the full list of species being assessed. 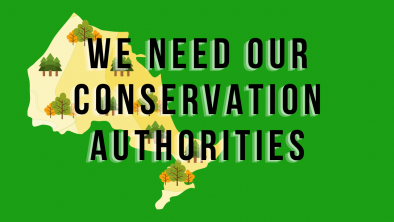 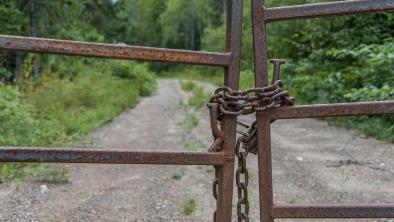 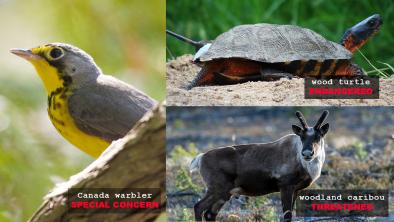 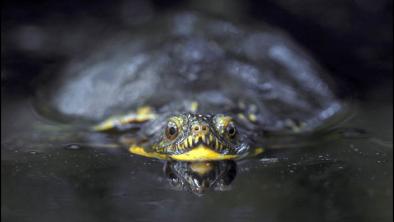