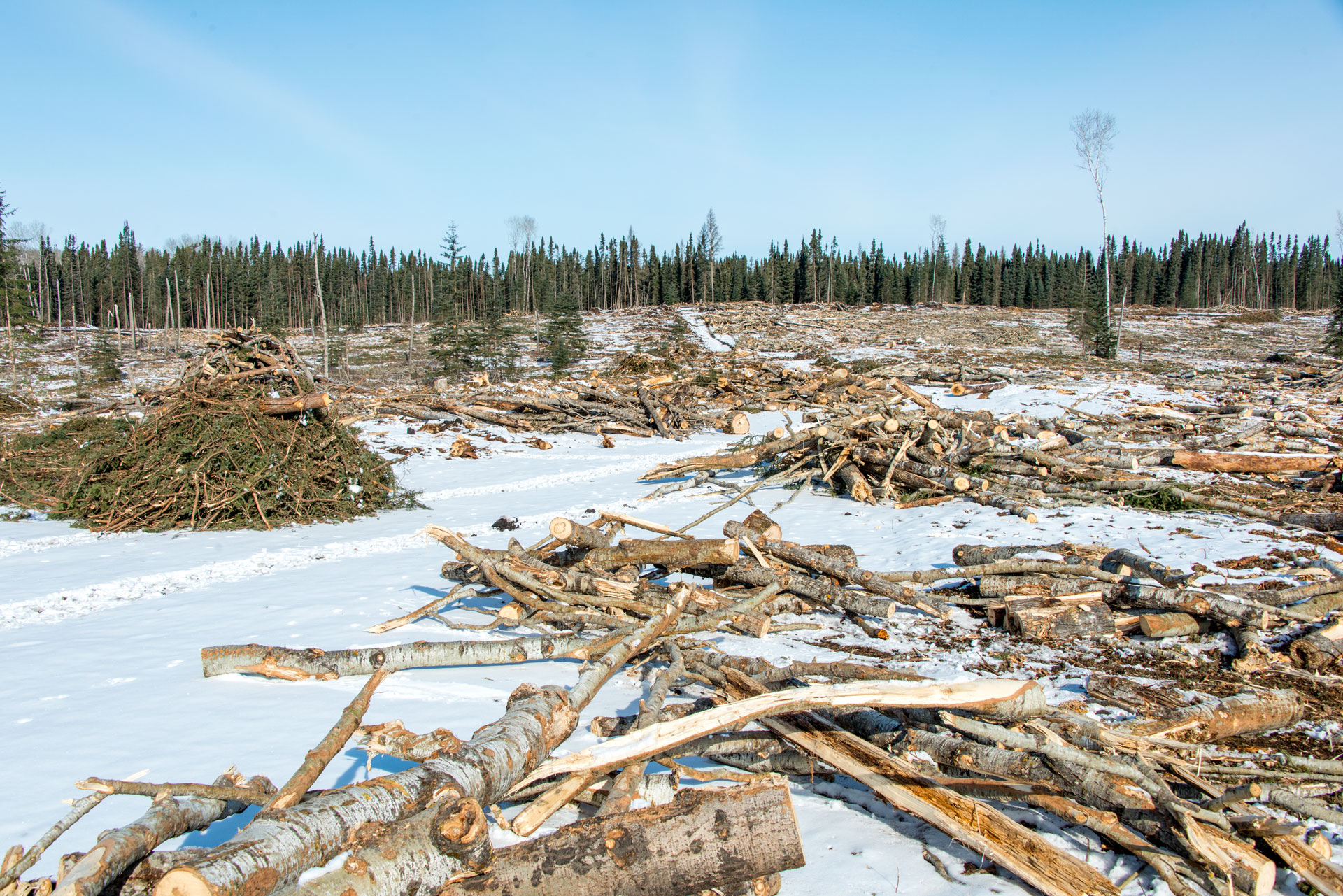 The minister in charge of mining, forestry and agriculture in Manitoba is now also responsible for the Endangered Species and Ecosystems Act, ringing alarm bells for conservationists and critics.

A cabinet decision last week quietly struck the Endangered Species and Ecosystems Act from the Minister of Conservation and Climate and added it to the Minister of Agriculture and Resource Development's responsibilities.

Manitoba's Endangered Species and Ecosystems Act protects certain species and ecosystems from harm and proposes plans for recovery. Endangered species are legally defined as species that are at risk of disappearing throughout all, or most, of their Manitoba range. The Act prohibits "activities that would kill, disturb or interfere with any listed species, or damage, destroy or remove habitat and natural resources on which a listed species depends."

A Feb. 19 Order in Council put the ag and resource development minister in charge of species and ecosystems that are endangered.

"The fox guarding the hen house is an apt analogy," Reder said of the move. "Who is most damaging to ecosystems and species, and who is most in conflict with species protection? Miners, loggers, and farmers."

The Minister for Agriculture and Resource Development, Blaine Pedersen (PC - Midland), was not made available for an interview to explain the rationale for his department taking on responsibility for endangered species but his spokeswoman said it has to do with an October cabinet shuffle.

Caitlin MacGregor said in an email that the Endangered Species and Ecosystems Act is managed by the Fish and Wildlife branch, and that branch was moved to the newly-created and expanded Agriculture and Resource Development department from the revamped Conservation and Climate department. Conservation and Climate is charged with "environmental and climate stewardship," an October press release said, and "ensuring responsible growth including delivery of the made-in-Manitoba Climate and Green Plan, and Efficiency Manitoba."

The cabinet moves were "part of the delivery of the government’s commitment to improving the province’s competitiveness and fulfilment of its Manitoba Works 40,000 jobs plan," the government news release said at the time. Premier Brian Pallister's government is focusing on "economic development through a better alignment of resources across departments," it stated. "Changes include new synergies to unlock economic opportunities, advance workforce development and increase the competitiveness of Manitoba."

Shifting oversight of endangered species and ecosystems to the resource development department "is a cause for concern," said Conservation and Climate critic Lisa Naylor (NDP - Wolseley)

"I can't imagine having the Conservation and Climate portfolio and not keeping endangered species and ecosystems at the forefront," Naylor said Wednesday. "I'm not sure how that fits into their vision for agriculture or resource development."

It signals that protecting endangered species and ecosystems is not part of the government's vision for conservation and climate - "and, possibly, not a priority," Naylor said.

There won't be many resources left to develop for agriculture if governments aren't more careful, said Reder, who's fought against resource development on caribou calving grounds, the expansion of hog barns threatening Lake Winnipeg and, most recently, motorized ATVs being allowed in Nopiming Provincial Park.

"We're in a biodiversity crisis," he said. "It's there in the evidence and all of the science that's telling us." 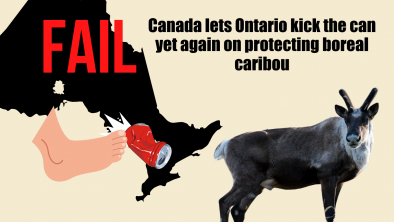