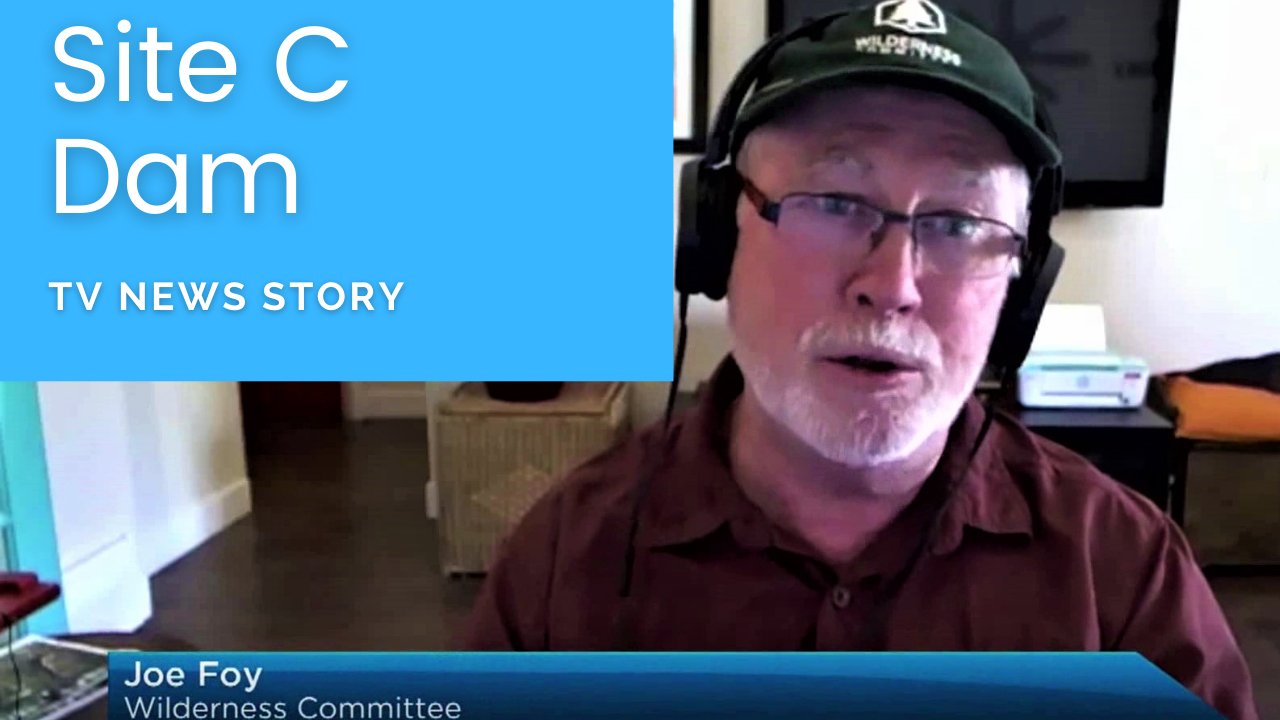 This is a TV news story about the the Site C dam project costs skyrocketing from $10 billion to $16 billion due to the unstable nature of the ground where the dam is being built. The premier of BC announced despite the rising costs and safety issues, the dam project will not be stopped. The Wilderness Committee's Joe Foy is interviewed in this news story and likened the BC government to a gambler that should walk away from a losing game and end the Site C dam now.

To learn more about the fight to stop the Site C dam click here.

Premier John Horgan confirmed today that construction of the Site C dam will once again go ahead. ‘I know there are a lot of British Columbians who have never accepted this as an appropriate way for BC Hydro to go,’ he said. Photo via the BC government.
Stop the Site C Dam 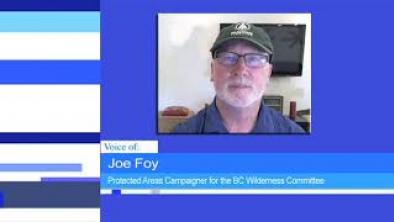