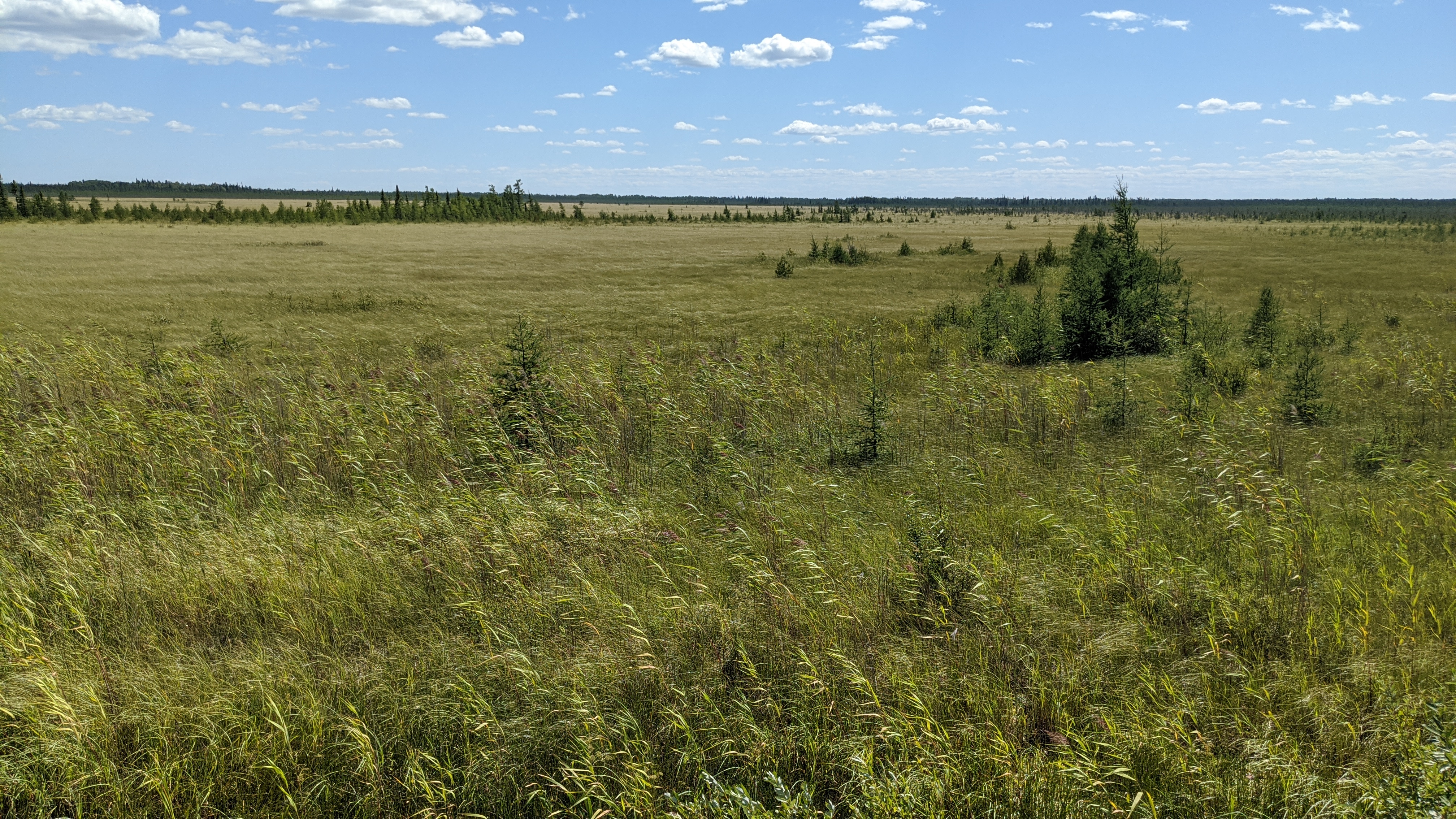 Right now Sun Gro is proposing to open the first new peat mine in nearly a decade, the first since Manitoba banned new peat leases and enacted new legislation to properly care for peat.

Simply put, peatlands are the most carbon rich terrestrial ecosystems on the planet. They are kind of a big climate deal. Nearly a third of Manitoba is made up of peatlands. They are stores of carbon all of humanity needs to keep locked up to prevent catastrophic climate changes.

1. We don’t have a director of peatland stewardship.

The Peatlands Stewardship Act of  2014 says a director of peatland stewardship will look after these ludicrously large and incredibly important ecosystems. Pallister doesn’t have one, which is illegal under currently enacted law.

2. The government phone book — an online tool to keep track of the civil service and bureaucrats — has been “currently unavailable at this time” since at least 2019.

We had to call the conservation headquarters at Saulteaux Crescent to find out there was no director of peatland stewardship. A cynic would point out that keeping this tool offline makes it hard to track the unannounced and devastating cuts to government services and positions that are a well documented hallmark of the Progressive Conservatives.

After much poking at different people in the government via email and phone to ask why the proposed new peat mine area was already being bulldozed, a bureaucrat labeled as the “peatlands lead” said we may have to file a freedom of information request for that answer. Apparently this beaurocrat was directed to answer our queries, but we are still waiting.

3. In the midst of the pandemic, the Manitoba government released a Boreal Wetlands Conservation Code of Practice.

On the surface, the Conservatives releasing a document about how to care for peatlands sounds great! Except it was produced by the Agriculture and Resource Development department and the document tells you the procedure for destroying peatlands. On the second page, a list of contributors includes the mining lobby group, the logging lobby group, the peat mining lobby group and the hunting lobby group. So who’s missing? The Manitoba Conservation and Climate department. The folks who are supposed to look after wetlands, peatlands and the climate. This isn’t the fox guarding the henhouse, this is the fox designing the hen house.

5. The office of the conservation and climate minister finally started to respond to folks who wrote in and objected to the new peat mine proposal.

She pointed to the government’s “Climate and Green Plan,” which contains few actual commitments about anything and even less about peatlands. As we keep saying, without targets and timelines this is not a plan but a sham.

6. The office of the resource development minister responded to folks objecting to the new peat mine proposal by claiming the peat mining and carbon releasing industry brings in $112 million a year.

The big problem came when we pressed the government on the source of this figure: The resource development minister is quoting data on the value of peat mining from the peat mine lobby. It’s like asking the greasy used car salesman if the lemon he’s trying to sell you is any good. Of course he’ll tell you it’s an amazing hot rod because he’s biased. He is simply not a reputable source to use for informed decisions. The same logic applies to advice from the peat mining lobby group.

Peat mining is destroying our climate and taking something from us that would take centuries to grow back. We do not have that kind of time in a climate crisis.