Peatlands are the world’s largest terrestrial carbon sink, making them one of the greatest climate change mitigation tools available. Mining for peat releases this vast carbon store into the air and stops the area from sequestering new carbon. Mining for peat further affects local water quality, and removes a distinct ecosystem that houses many unique species.

Canadians are increasingly aware of the severe environmental issues associated with peat. For centuries peat was used as a source of fuel, but that practice was ended as technology evolved. It is commonly used as a growing medium in amateur gardening in modern times. Unfortunately, peat mining is an incredibly destructive and unnecessary industry.

Industry claims that once mined, peat bogs will be restored to their natural state. Unfortunately, this process will take hundreds, if not thousands, of years! Peat bogs are often reclaimed into a type of wetland which, while better than nothing, is of lower ecological quality than the original bog. Reclamation also can’t undo the fact that the carbon stored in the original bog has already been released into the atmosphere.

Countries in Europe have already recognized the destruction that their past peat mining has caused, and are spending millions to restore and protect previously affected peat bogs. There is an international call to recognize the true ecological value of peat and to work towards comprehensive protection of peatlands.

The science has spoken. This outdated and wasteful industry must be stopped. Proposals for new mines must be denied, and a formal ban on peat mines must be legislated. 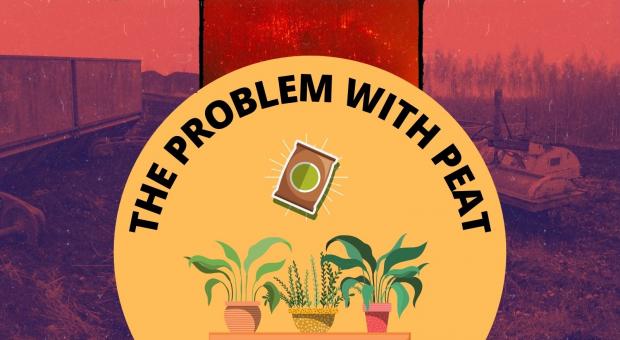 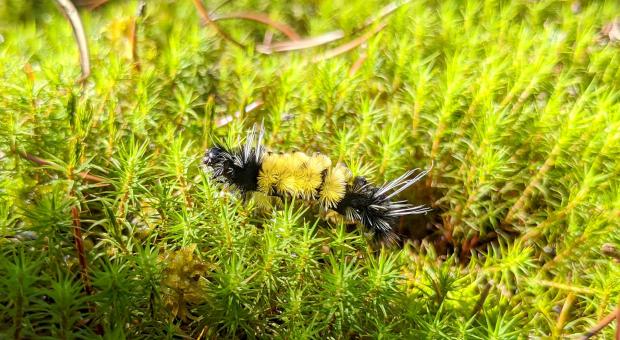 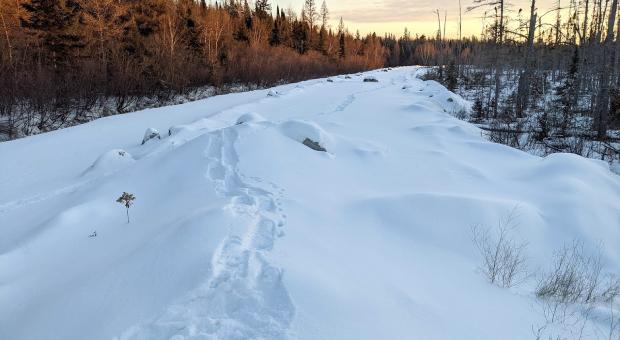 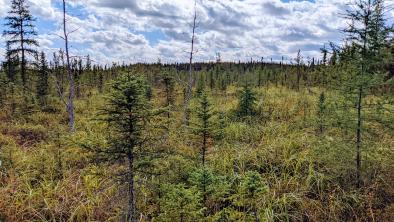 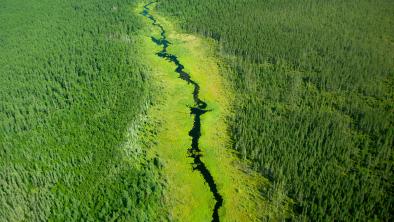 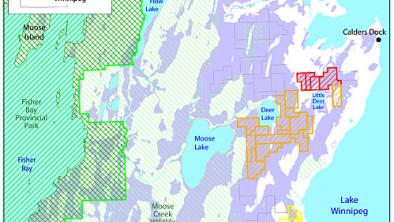 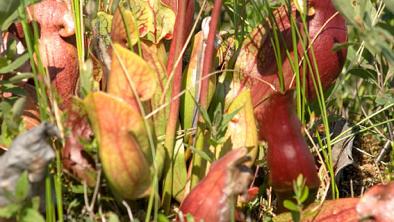 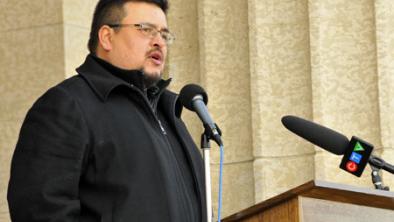