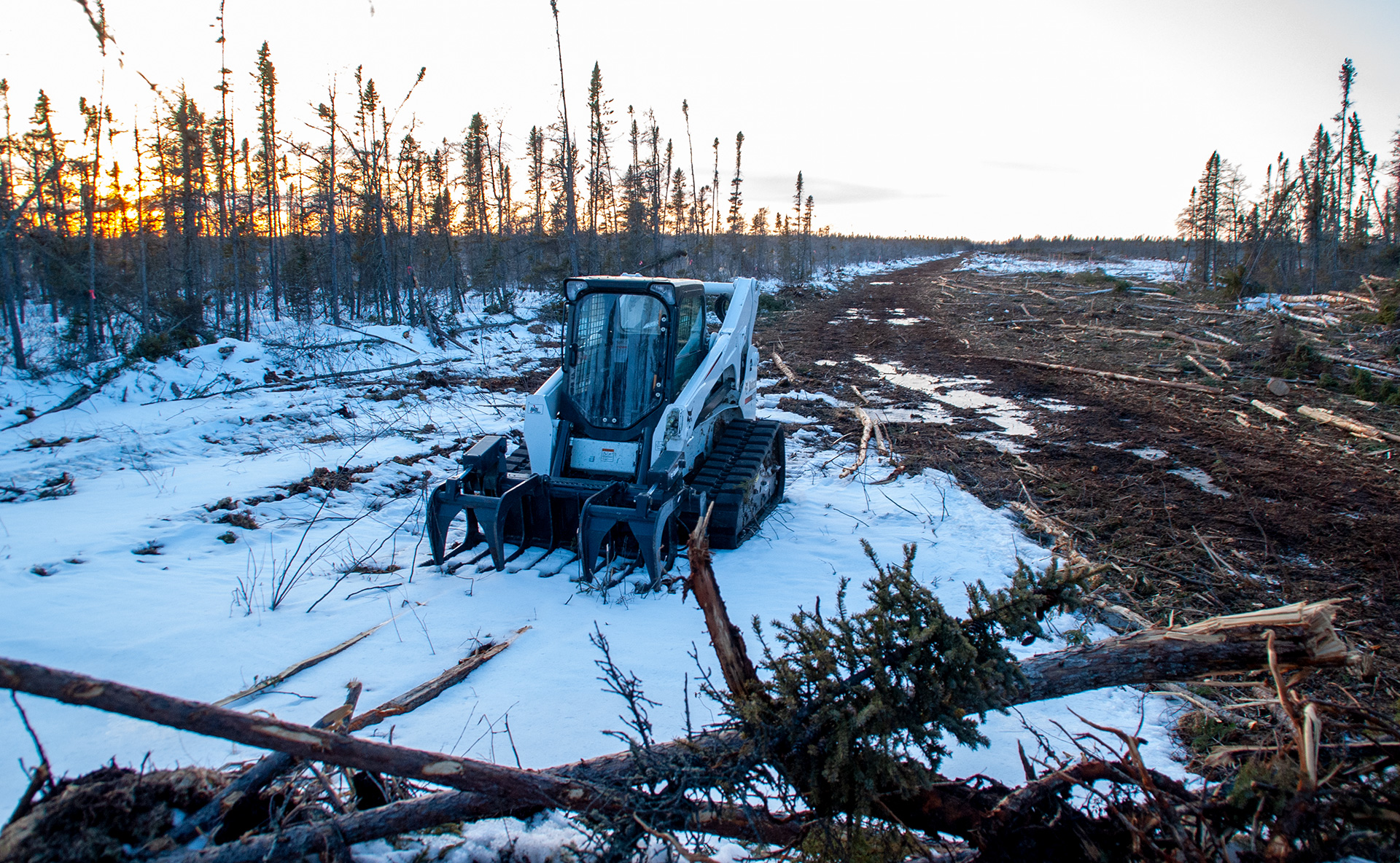 It is four years into Premier Brian Pallister’s disastrous reign over Manitoba lands and waters, and the hits against our future just keep coming. Opening up the first new peat mine — Sun Gro’s Evergreen Mine — since the province committed to protecting both wetlands and peatlands is a total failure of environmental policy.

Let’s start with the simple fact that all peatlands are wetlands. Peat is the decaying vegetation stewing in acidic wetlands with little oxygen. Peatlands take hundreds of years to form, growing only by a few millimetres a year, meaning these wetlands are old and established. That makes them the hard-to-replace kind of wetlands. Let’s call them class 5 wetlands, as the government does under their surface water regulations.

Two years ago the Progressive Conservative government introduced some regulations to protect wetlands. Their promise to protect all wetlands was watered down to only protecting class 4 and 5 wetlands, and people can pay to drain the rest. The International Institute of Sustainable Development (IISD), weighing in on the proposed regulations, stated that all Class 4 and 5 wetlands need to be protected.

So why are they considering letting a company drain hectares of class 5 permanent wetland? What about surface water regulation?

Apparently, if you apply for an Environment Act Licence you no longer have to protect wetlands. Wait, what?

5.1 A person does not require a licence or registration
(a) to construct, establish, operate or maintain water control works that are the subject of a licence issued under The Environment Act;

That is an exemption big enough to drive 50,000 tonnes of carbon emissions through, as the Environment Act does not have regulations to specifically protect wetlands.

Let’s go back a little to the first peat problems when the controversy over new peat mines and their effect on Lake Winnipeg bubbled up in 2012. With a vocal public effort, we successfully stopped Sun Gro from digging a new peat mine into Hecla/Grindstone Provincial Park.

What the government of the day did with the concerns raised by scientists and the public alike was send the question over to the IISD. What will peat mining do for water quality? What can we do about carbon release from peat mining? IISD’s answer came in a brief report in 2015. It states there is no way to mitigate the loss of carbon from draining a peatland, and instead buying carbon credits would be needed.

They also established a new Peatland Stewardship Act in 2014. This act allows for the establishment of Provincially Significant Peatlands. We knew in 2014 that peatlands are a big deal and need to be protected.

Fast forward to 2021 and thanks to Pallister, we don’t have a target or a timeline to protect Provincially Significant Peatlands. But we do have a new plan to destroy them — courtesy of Sun Gro.

After nearly 400 letters were sent to Conservation and Climate Minister Sarah Guillemard regarding the SunGro Evergreen mine, she finally posted this letter. It points to...not much. It doesn’t mention the Peatlands Stewardship Act or provincially significant peatlands. It does hold up the Climate and Green Plan.

The Climate and Green Plan has no targets or timelines for peat preservation, despite mentioning the government is legally required to identify and protect provincially significant peatlands.

As we’ve mentioned many times since 2017, the Manitoba Climate and Green Plan is not a plan. It is a discussion paper without any timelines or targets for the 100-plus suggestions in it. There is an Expert Advisory Council for the Climate and Green Plan that the government continually insists is guiding their environmental protections. And on their advisory council is a leading figure from IISD, Dimple Roy, the Director of Water Management.

Dimple Roy is also the author of the aforementioned IISD report calling for Class 5 wetlands to be protected.

We have a government who knows what is required to protect our environment. The government has leading experts in the field telling them what to do. Yet the government is ignoring their recommendations.

Is it possible that the Expert Advisory Council is just a showpiece...a little like Dr Brent Roussin in provincial pandemic governance? A smart expert not allowed to execute important policy?

For four years we have stated that this government is an environmental disaster, like the Ford, the Kenny and the Trump government. They were referred to as the Resistance by some smartass headline writer a couple of years back. But they are dinosaurs unwilling to recognize the world needs more nature and needs to act on climate.

If you haven’t yet, write a letter to the Manitoba government and tell them to act on peat, please do so now because our future Earth — and our very survival — depends on it.