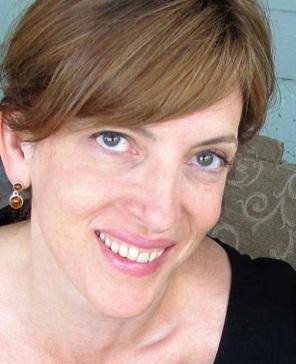 As National Policy Director of the Wilderness Committee for more than 15 years, Gwen guided both this organization and its community of allies through many hard-fought environmental campaigns. She touched hundreds of lives as a mentor, ally, activist, leader and friend. Wild rivers, forests, meadows, all creatures big and small including western toads, mountain caribou, sage grouse, killer whales, spotted owls, and bees – these were Gwen’s passions. She stood for the public good defending parks and waterways against all those who would exploit them for personal profit.

Her loss has left a hole in our hearts. But her positive impact on environmental preservation is undeniable. Through the Gwen Barlee Memorial Fund, her legacy will continue.

The Wilderness Committee and Gwen's friends, family and colleagues established the Gwen Barlee Memorial Fund to honour Gwen’s memory and to continue the vital public policy work that was Gwen’s passion:

Help us continue the work that Gwen started. Consider making a gift to the Gwen Barlee Memorial Fund.