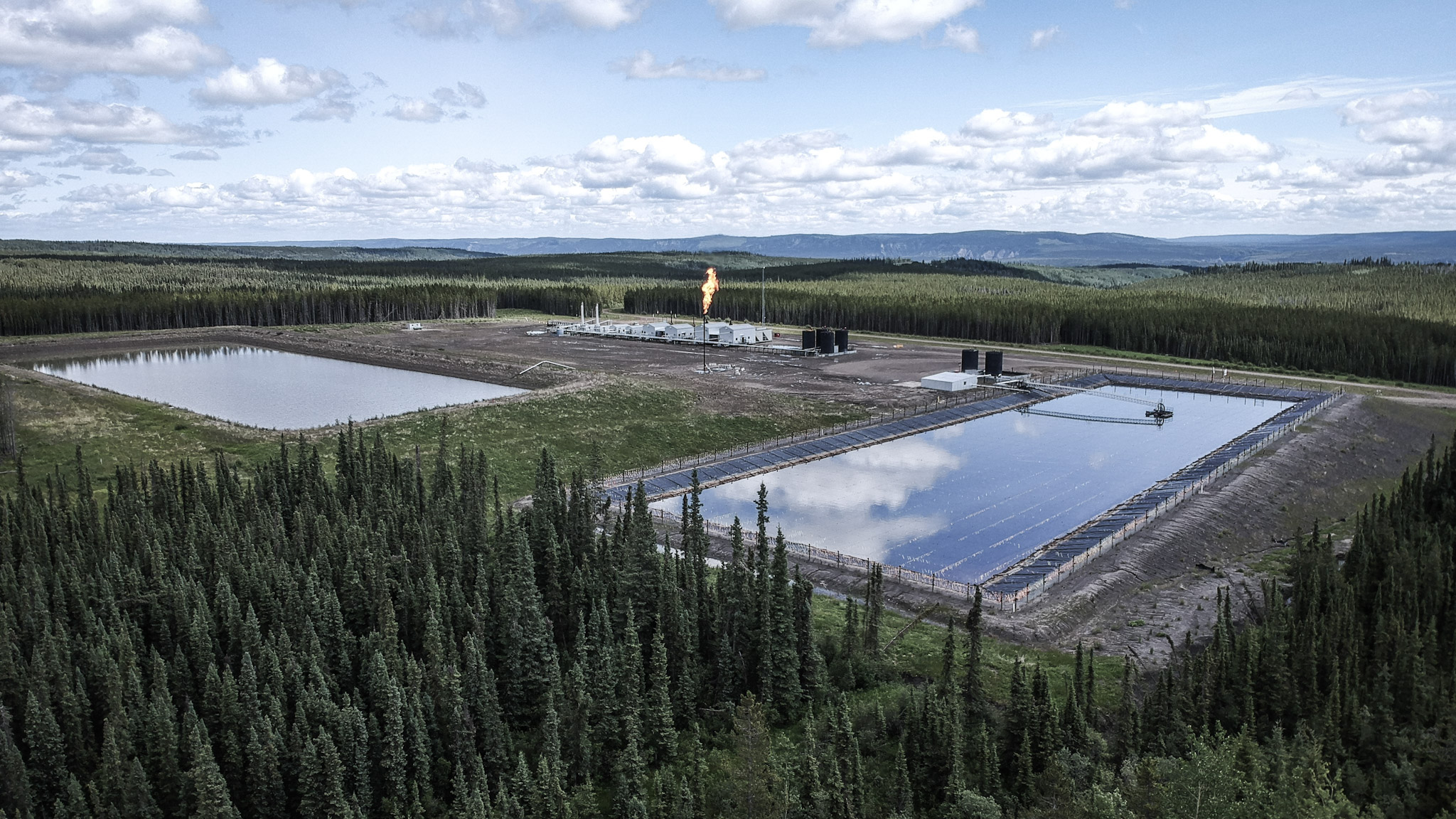 'Isn't a market in this world … anymore' for projects like Canadian Premium Sand mine: Wilderness Committee

A controversial Manitoba development that would extract silica sand for use in major fracking operations has been delayed after costs became too high.

The company behind the proposed massive frack sand mine near Hollow Water First Nation, along the east shore of Lake Winnipeg, is now holding off after the expected $120-million price tag for the project ballooned to $220 million, Canadian Premium Sand said in a news release this week.

The head of the company is wondering if the company could even find that money currently, as the fossil fuel industry is under fire over environmental concerns.

"In all honesty, it's such a terrible market to raise money right now — particularly for anything related to Western Canada, and more specifically anything related to oil and gas — that we probably couldn't raise the money anyway," Glenn Leroux, president and CEO of Canadian Premium Sand, said in an interview with CBC News.

Production was slated to begin this year, but Canadian Premium Sand now says it is being delayed until 2022.

The firm was originally counting on business from Alberta oil sand companies, which have in past purchased fracking sand from existing deposits in Wisconsin.

Leroux says he still has confidence the project will proceed, though. He says the company has settled on a new design at $120 million that it can afford.

He's also says the market is stabilizing, and he's bullish on the price of silica sand bouncing back once the U.S. market recovers.

Fossil fuels still needed: CEO
"With some pipelines built and with a little more rational thinking in the sector, the finance world [will] see that energy is going to be required, whether there's a transition away from carbon or not. It's not a light switch," Leroux said.

"That reality is starting to set in. People are having more rational thoughts and conversations about the energy sector and how long it's going to take to transition."

The development will dig for high-purity quartz sand that drillers need to frack for oil and gas. Silica sand can also be used for glassmaking, metal casting and chemical production.

Critics say the proposed mine would create health and water quality problems, such as exposure to tiny sand particles described as a cancer risk.

Unearthed worries: Frack sand mine in Manitoba draws ire from neighbours
The company has rights to more than 2,700 acres of land with an estimated resource of 600 million tonnes.

The development has divided people in Hollow Water, the community adjacent to the future mine site.

The First Nation's leadership has previously said it was in favour of the project, with Chief Larry Barker signing an economic agreement with Canadian Premium Sand in late 2018 that would bring employment, contracting and training to community members. It was previously estimated that the mine would create 150 jobs for the next half-century.

Meanwhile, community members in opposition started a small peace camp — Camp Morningstar — which will mark its one-year anniversary on Feb. 15.

'Ecological devastation': critic
While the project received its environmental licensing from the Manitoba government last year, environmental groups have also slammed it.

The Wilderness Committee of Manitoba is calling the project's delay a victory.

"It's a real relief to knock one more bad fossil fuel idea off our desks so that we don't have to worry about it," said Eric Reder, a wilderness and water campaigner with the group.

The organization's complaints are wide-ranging, but major issues include concerns over the mine's effects on water and the vitality of endangered species, as well as the firm's ability to meet the environmental conditions the province has set.

First Nation next to planned fracking sand mine says environmental concerns 'have already been dealt with'
Reder argues it's foolish to pursue this project when the world is turning away from fossil fuels.

"We would go through this tremendous amount of energy and ecological devastation for a project that they said was going to make money for 52 years, but within a couple of years most of the oil and gas companies will be in financial ruin," he said.

In its original plan for the mine, Canadian Premium Sand said it expected to restore five hectares of land each year which had been processed the year before.