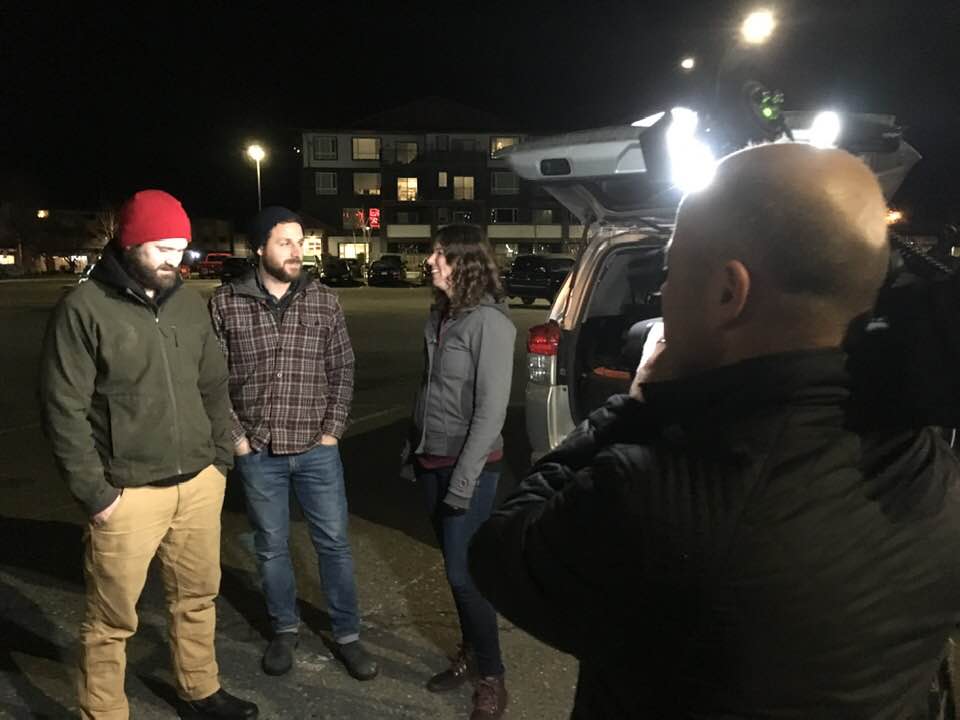 CAMPBELL RIVER, Kwakwaka’wakw territory – A public event on forestry was cancelled with short notice by the City of Campbell River and the RCMP last night and the organizers, Wilderness Committee and Sierra Club BC, are looking for answers.

The groups had organized to present about forests and climate change at the Campbell River Community Centre. Because of recent curtailments and the ongoing Western Forest Products strike, the organizations decided on Monday morning to forgo their planned presentation and host an open community discussion instead. Just two hours before the event, the City of Campbell River notified the groups that the City and the RCMP had decided to cancel it for “public safety reasons” and “the high risk of emotionally charged behaviours.”

“We’re extremely disappointed about the way things unfolded last night,” said National Campaign Director Torrance Coste for the Wilderness Committee. “These public meetings are always charged and emotional, but these conversations are critical to create dialogue and build common understanding.”

Wilderness Committee and Sierra Club BC host events all over Vancouver Island, with last nights’ town hall set to be their third public meeting in the last two years at the Campbell River Community Centre.

“It sets a dangerous precedent to shut down a public dialogue about important community issues,” said Mark Worthing, Climate and Conservation Campaigner with Sierra Club BC. “Both the City and the RCMP need to explain the basis on which they cancelled the event. Or do we want free expression and dialogue to be suppressed just because there’s disagreement about charged issues? We must always choose dialogue.”

The two groups are calling on the City of Campbell River to issue a statement explaining why they cancelled the event. The groups also intend to work with the City and with forest industry representatives to reschedule and hold a community dialogue about forestry issues in the future.