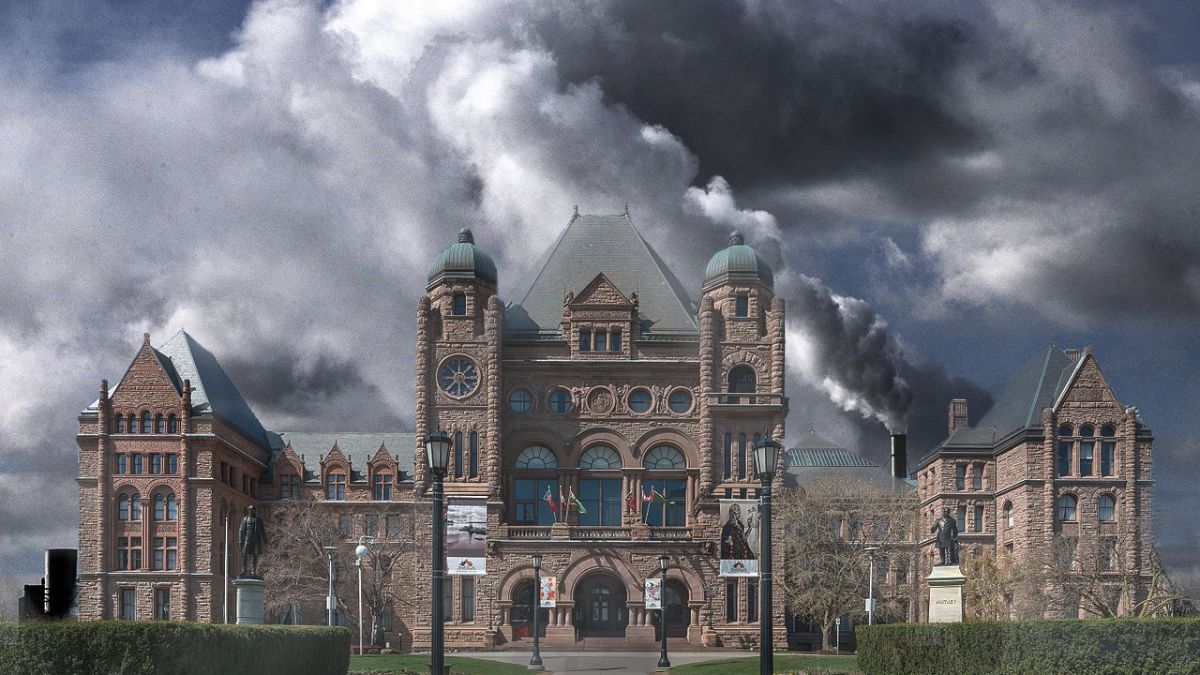 TORONTO – Environmental groups have launched a lawsuit against the Ontario government for its failure to consult with Ontarians before steamrolling through major changes to environmental laws under Bill 197 (COVID-19 Economic Recovery Act). Ecojustice, on behalf of Greenpeace Canada and Wilderness Committee, submitted an application for judicial review in Ontario’s Divisional Court because the Ford government has once again ignored the voices of Ontarians.

The Ford government tabled Bill 197, an omnibus bill, on July 8 and passed it into law less than two weeks later. The bill makes major changes to Ontario’s Environmental Assessment Act, the Planning Act and other environmental laws. Although the Environmental Bill of Rights gives Ontarians the right to participate meaningfully in major environmental decision-making, the Ford government failed to consult the public on Bill 197. The groups’ lawsuit argues the Ontario government intentionally broke the law by failing to consult the public on these changes, which forms a “pattern of illegal conduct.”

The intentional violation of the Environmental Bill of Rights and avoidance of public scrutiny forms a recurring theme of serial misconduct from this government. This is the second time in less than two years the Ford government unlawfully circumvented public participation in environmental decision-making. In October 2019, Ontario’s Divisional Court found that the government broke the law when they failed to consult the public on scrapping cap and trade.

“The Ford government broke the law when it illegally failed to consult the public on the changes introduced under Bill 197.
“Instead, the government rushed through a piece of legislation that makes significant changes to environmental assessment, planning laws and how the public engages with major projects that impact their lives."

“Since being elected, the Ford government has attempted to dismantle environmental protections in Ontario. In 2019, a majority of Ontario’s Divisional Court agreed that the Ford government’s failure to consult with the public before scrapping cap and trade was unlawful – but stopped short of sanctioning the government."

“Now, once again, we’re going to court to uphold Ontarians’ legal rights to be consulted and participate in important environmental decision-making.”

“Bill 197 isn’t an economic recovery act at all — it’s a smokescreen for Premier Ford’s government to sneak in the wishlist of regulatory rollbacks his business buddies have been seeking since before the pandemic began. These rewrites of environmental laws could lead to new and local health crises that could devastate communities. It flies in the face of the wishes of the majority of people, who want the environment to be at the centre of the COVID-19 recovery.

“The Ford government’s intentional and illegal refusal to consult with the people they were elected to serve is a slap in the face after everything Ontarians have sacrificed to help the province weather the COVID-19 crisis. That’s why Greenpeace is heading to court to protect Ontarians’ environmental rights once again.”

“We need to hold the Ontario government to account for their outrageous disregard for the basics of democracy and public consultation in this province. We won’t stand by and let this pattern of disrespect for environmental laws and rights continue unchallenged.

“The Ford government has taken a page out of the political dirty trick handbook and rammed a giant omnibus bill through the legislature to sneak in these laws that completely disregard some of the things Ontarians value most.”

The Wilderness Committee works to protect life-giving biological diversity in Canada through strategic research and grassroots public education and advocacy.

Greenpeace Canada is an independent campaigning organization, which uses non-violent, creative confrontation to expose global environmental problems, and to force the solutions which are essential to a green and peaceful future. Greenpeace’s goal is to ensure the ability of the Earth to nurture life in all its diversity. 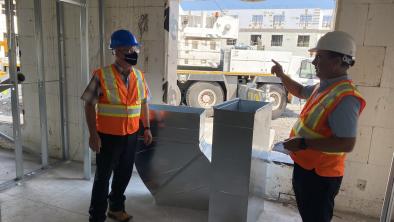 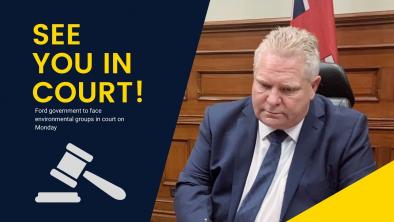 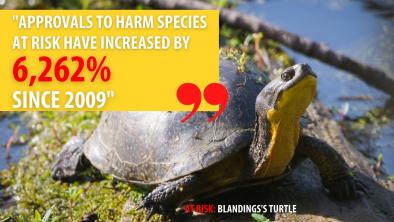