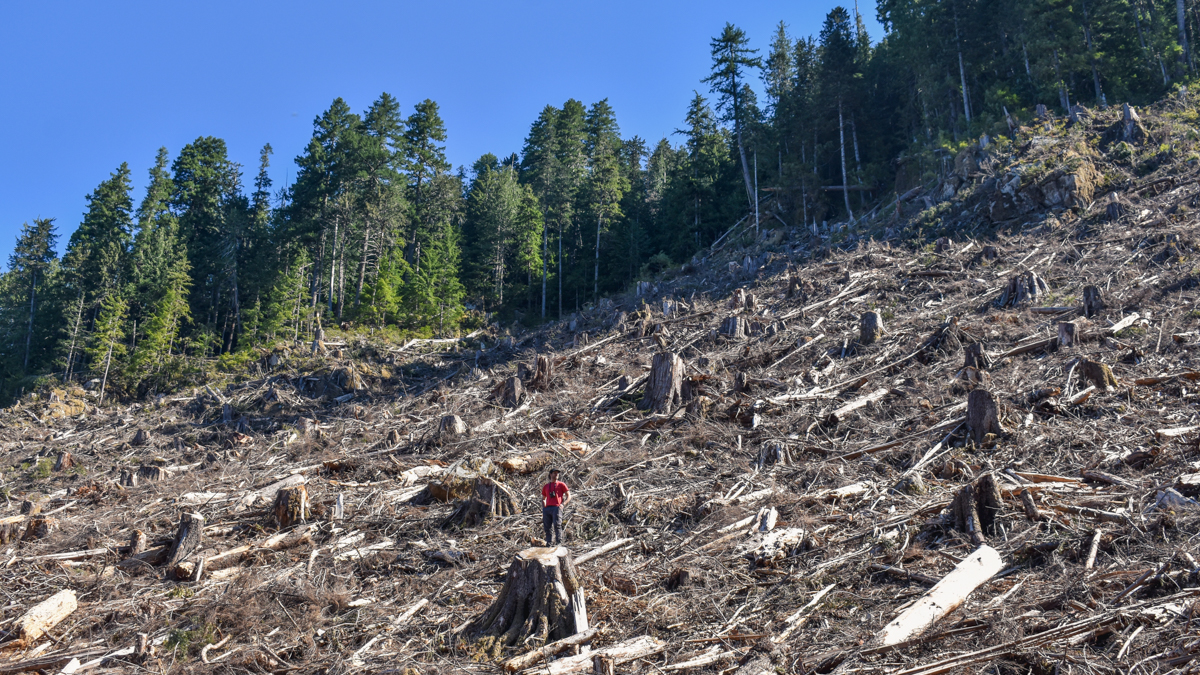 VICTORIA / UNCEDED LEKWUNGEN TERRITORIES — New mapping indicates logging was approved in 84,669 hectares of old-growth forest in the twelve months since the B.C. government received the report and recommendations of the Old-growth Strategic Review Panel. This is up from 59,228 hectares in the previous twelve-month period, an increase of 43 per cent.

“Logging corporations are targeting the most at-risk forests, and the B.C. government is doing absolutely nothing to stop them,” said National Campaign Director Torrance Coste. “By committing to the paradigm shift the panel called for and stating old-growth is worth more standing, Premier John Horgan has basically announced a get-it-while-you-can fire sale on the most important old-growth forests, and logging companies appear to be grabbing all they can.”

The Wilderness Committee used publicly available data to map cutblock approvals within old-growth forests between April 30, 2020, when the government received the panel’s report, and April 30, 2021. The map divides remaining old-growth forests between medium and high productivity forests, where the biggest trees and most biodiversity are found, and lower productivity forests. The total area of old-growth approved for logging is equivalent to almost one-third of the Greater Vancouver area, or slightly larger than E.C. Manning Provincial Park. Eighty per cent of this logging was concentrated in the medium and higher productivity forests.

“The Old-growth Strategic Review was launched because there is a problem in this province. And in the year since it was completed Horgan’s government has made that problem worse,” said Coste. “Horgan promised British Columbia a paradigm shift, but all he’s delivered is more destruction of irreplaceable old-growth forests.”

Last year, the B.C. government delayed the release of the Old-growth Strategic Review Panel’s report more than four months before publishing it and announcing first-step measures on Sep. 11. The measures included some logging deferrals, mainly concentrated outside the most productive old-growth areas. The panel recommended logging in at-risk old-growth be deferred within six months, a deadline the Horgan government missed.

“This government has said it wants to move past the ‘divisiveness’ on this issue, but promising to save old-growth during an election campaign while ramping old-growth logging approvals is the most divisive thing it could do right now,” Coste said. “Indigenous leaders, scientists, municipal governments and hundreds of thousands of B.C. residents understand that ‘Talk-and-Log’ is a recipe for failure. It’s time for Horgan to wake up to this reality.”

The Wilderness Committee is calling for immediate deferrals of logging in at-risk old-growth forests, with fully-funded engagement with First Nations on permanent protections and land use plans, as well as investment and planning for a just transition to sustainable second-growth forestry for workers and communities.