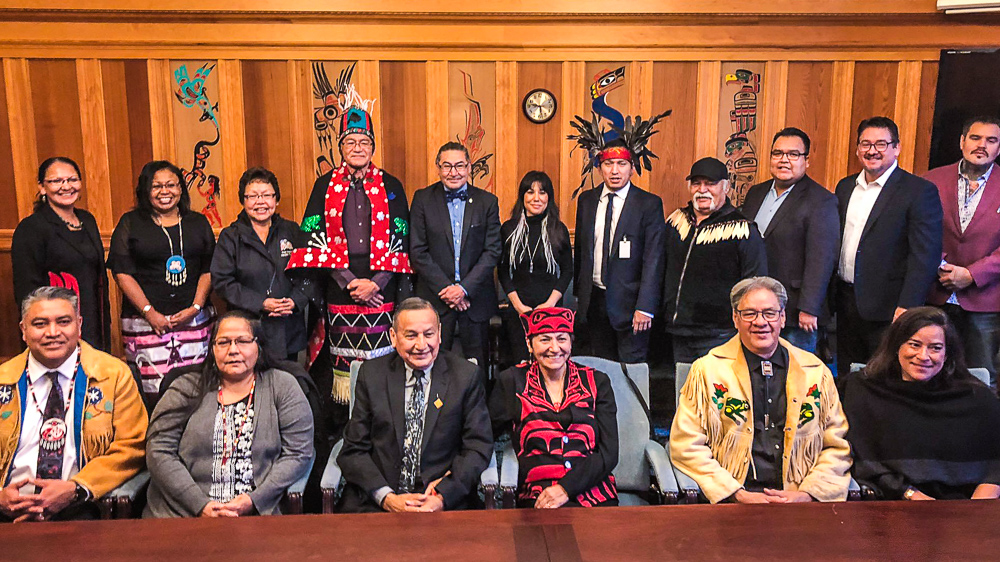 Group calls on other provincial, territorial and the federal government to introduce similar laws

The Wilderness Committee is congratulating the government of British Columbia, as well as its partners the Union of BC Indian Chiefs, Assembly of First Nations and First Nations’ Summit, on its introduction of long-awaited legislation to implement the United Nations Declaration on the Rights of Indigenous Peoples (UNDRIP).

The legislation called the BC Declaration on the Rights of Indigenous Peoples Act, is being received as a significant step forward in the recognition and respect of Indigenous rights and title.

“At the core of most environmental issues in this country is the lack of respect for Indigenous rights,” said National Campaign Director Torrance Coste. “Decision-making over lands, waters and resources in Canada belong to First Nations, Inuit and Métis people. Recognition of this is key to ensuring these ecosystems are adequately protected and sustained into the future.”

The Wilderness Committee has long called for the recognition and respect of Indigenous rights and title, including the right to free, prior and informed consent as stipulated in UNDRIP.

“Decolonization and reconciliation must be the top priority for all governments in Canada moving forward and we’re calling on other provinces and on Prime Minister Trudeau’s newly re-elected federal government to take on this work and move the rest of the country in this direction,” said Coste. “There cannot be environmental justice here without justice for Indigenous Peoples and we’re hopeful today is a step towards that.”