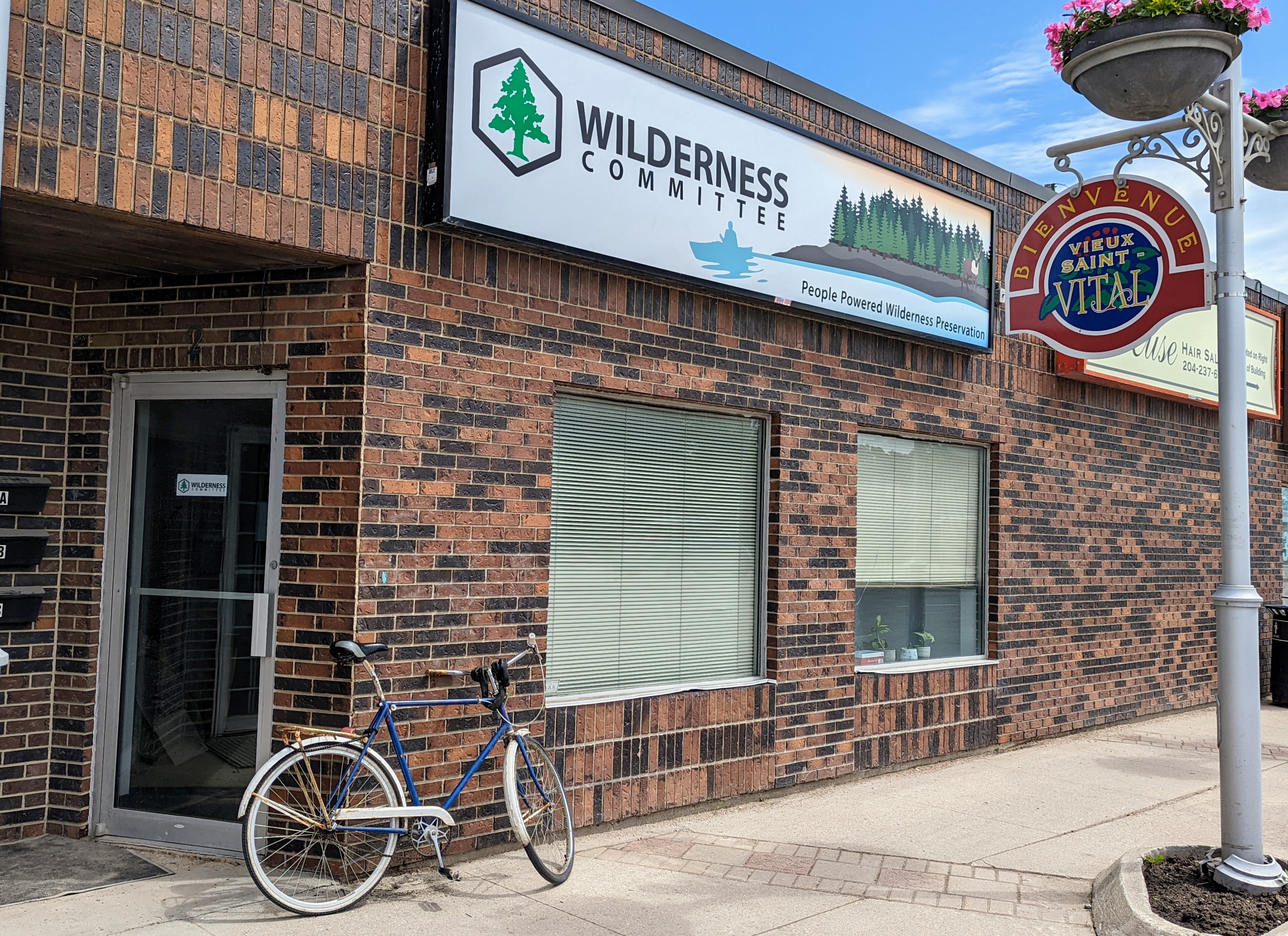 The Wilderness Committee is celebrating a new headquarters — not in the wild, but in St. Vital.

Eric Reder, wilderness and water campaigner, said the non-profit officially opened its new storefront location (553 St. Mary’s Rd.) Thursday night because it not only needed more room, but there had also been changes at its former location in the downtown Mountain Equipment Co. building.

“We’ve gone from having three desks all in one office to three office spaces with room for five desks,” said Eric Reder from Wilderness Committee.

“It is no longer a co-op,” Reder said Thursday. “It’s not the same organization any more.” (MEC and all its assets were purchased in 2020 by a private investment firm.)

As well, Reder said, with four other environmental organizations working with Wilderness Committee side-by-side in a small office, it made more sense during the COVID-19 pandemic to move somewhere larger where the ventilation is better and its volunteer canvassers get to walk into the office off the sidewalk instead of going into a retail outlet and taking an elevator up three floors.

“We’ve gone from having three desks all in one office to three office spaces with room for five desks.” And, Reder said, with two large glass windows facing busy St. Mary’s Road, Wilderness Committee is looking towards putting a video screen in one window and information posters in the other.

“We’ll use the expanded space, especially with growing biodiversity and climate crises,” he said. 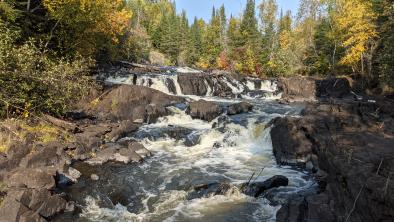