The Wilderness Committee was deeply saddened by the passing of Gwen Barlee, one of Canada’s leading environmental advocates, on June 21st, 2017. Gwen worked as the Wilderness Committee National Policy Director since 2001. She was an invaluable member of the organization’s executive leadership from early on, guiding the organization through many hard-fought environmental campaigns.

Gwen was a strong leader and a tireless activist for social change. Over the past 16 years, Gwen distinguished herself as an extraordinarily talented and determined defender of wild nature – especially in her home province of BC. She showed a passion beyond compare for the defence of the land and the species that call it home. She was a YWCA Women of Distinction nominee in 2016.

“Gwen was a hero and a mentor. She was one of the most compassionate people you’ll ever meet – when it came to wildlife, animals, creatures of all kind,” said Joe Foy, Campaign Director for the Wilderness Committee.

She was a fierce defender of species at risk. Gwen laboured for years to push the case for standalone endangered species legislation is British Columbia. She was instrumental in convincing the BC government to set aside tens of thousands of hectares of land for the protection of the northern spotted owl – one of the most endangered species in Canada. She continued to call for an even greater amount of protected forest habitat, not just for the spotted owl but for other species at risk including southern mountain caribou, marbled murrelet and Northern goshawk.

“Gwen was a fearless defender of the public good and that was reflected in the environmental policies she advocated for,” said Foy.

Gwen fought for the establishment and protection of provincial and national parks. She helped stop government plans to put large private resorts in provincial parks. She was a ferocious defender of wild rivers since the mid-2000s against the BC government's policy of privatizing them for power projects. She helped mobilize thousands of residents to protect the Upper Pitt Watershed, Bute Inlet rivers and Glacier and Howser Creeks from industrial power projects.

What distinguished Gwen as an environmental advocate was her research ability and her commitment to enhancing government accountability, upholding the right for residents to scrutinize government activities and promoting transparent, fair and inclusive decision-making through freedom of information (FOI) requests.

She worked hard to create unique alliances of people and facilitate a common vision for coming together on environmental issues – whether working with union leaders, park rangers, First Nations communities, beekeepers or kayakers, she was committed to working with people who loved wilderness and wildlife.

“Gwen shaped the place that we live in today. She was born and raised here, surrounded by nature in the South Okanagan-Similkameen, her father was an NDP MLA so she was raised around politics,” said Foy. “She believed we as British Columbians had the right – and the responsibility – to stand up for this place and say what was needed. And she did just that.”

The Wilderness Committee set up the Gwen Barlee Memorial Fund to honour Gwen's legacy and to carry on the work that Gwen championed. 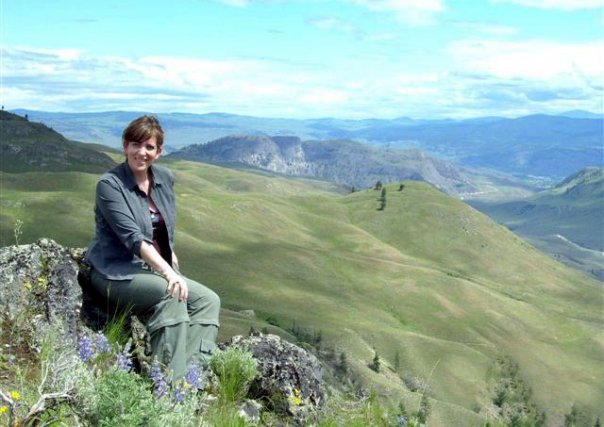 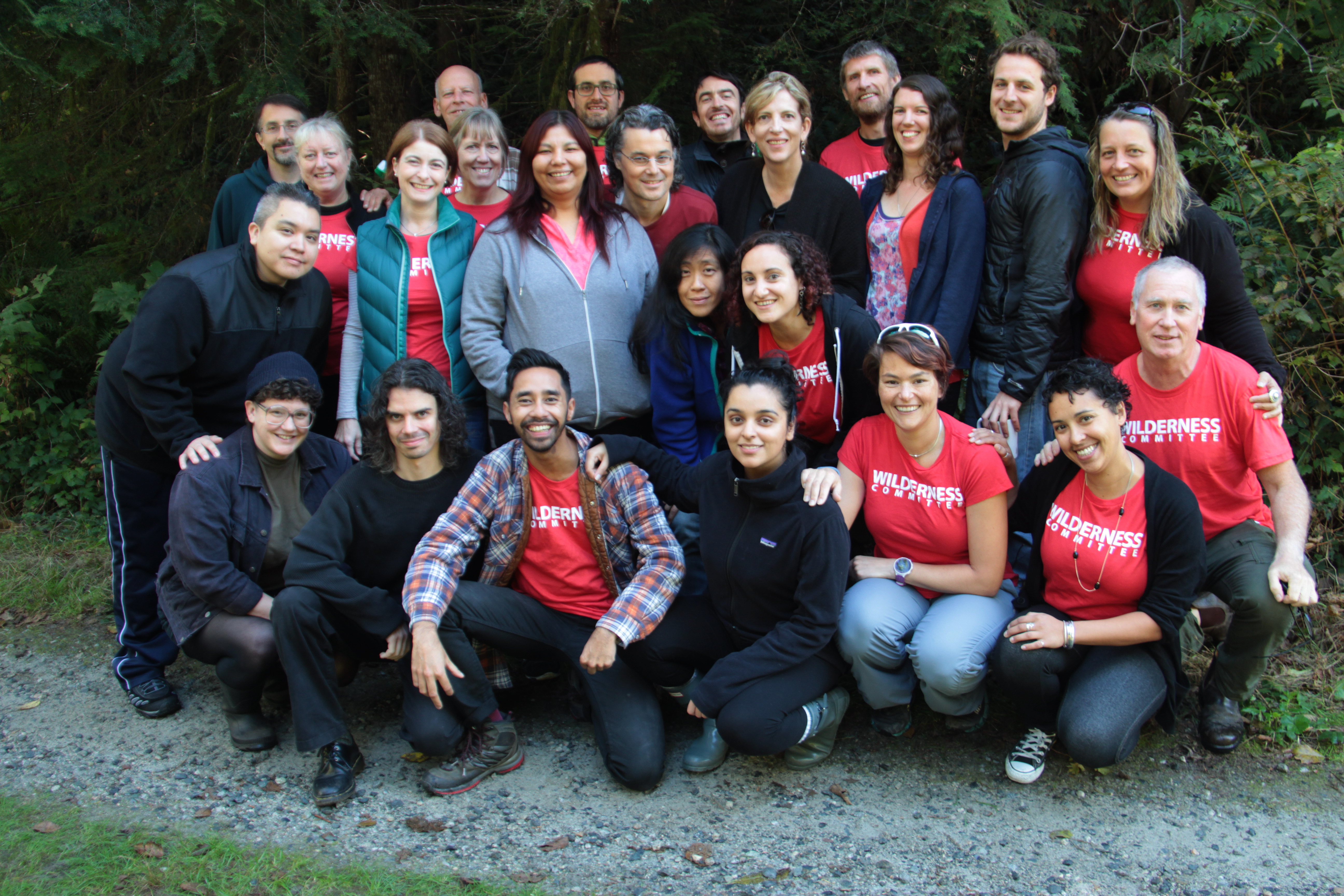 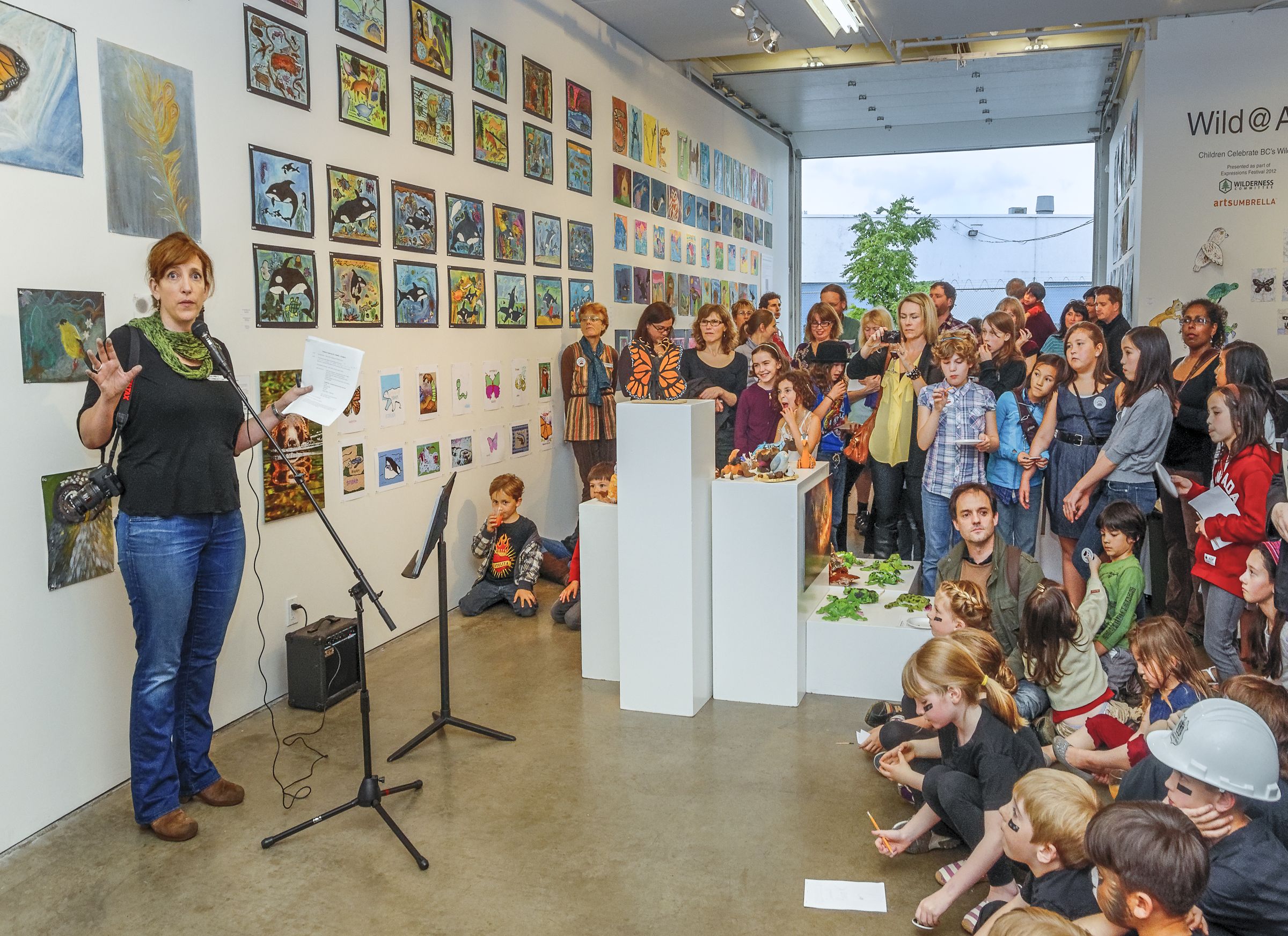 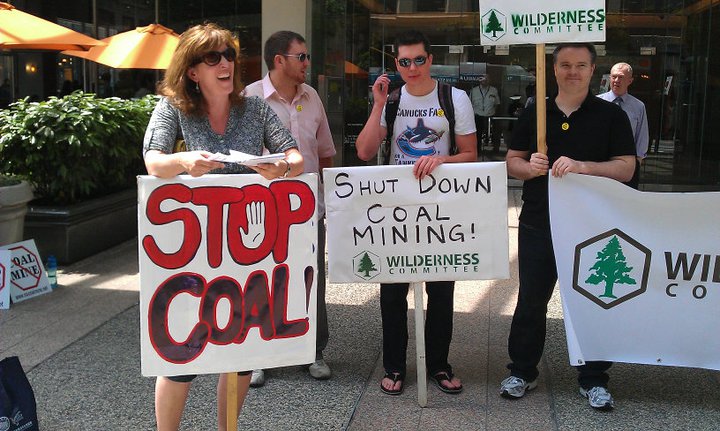 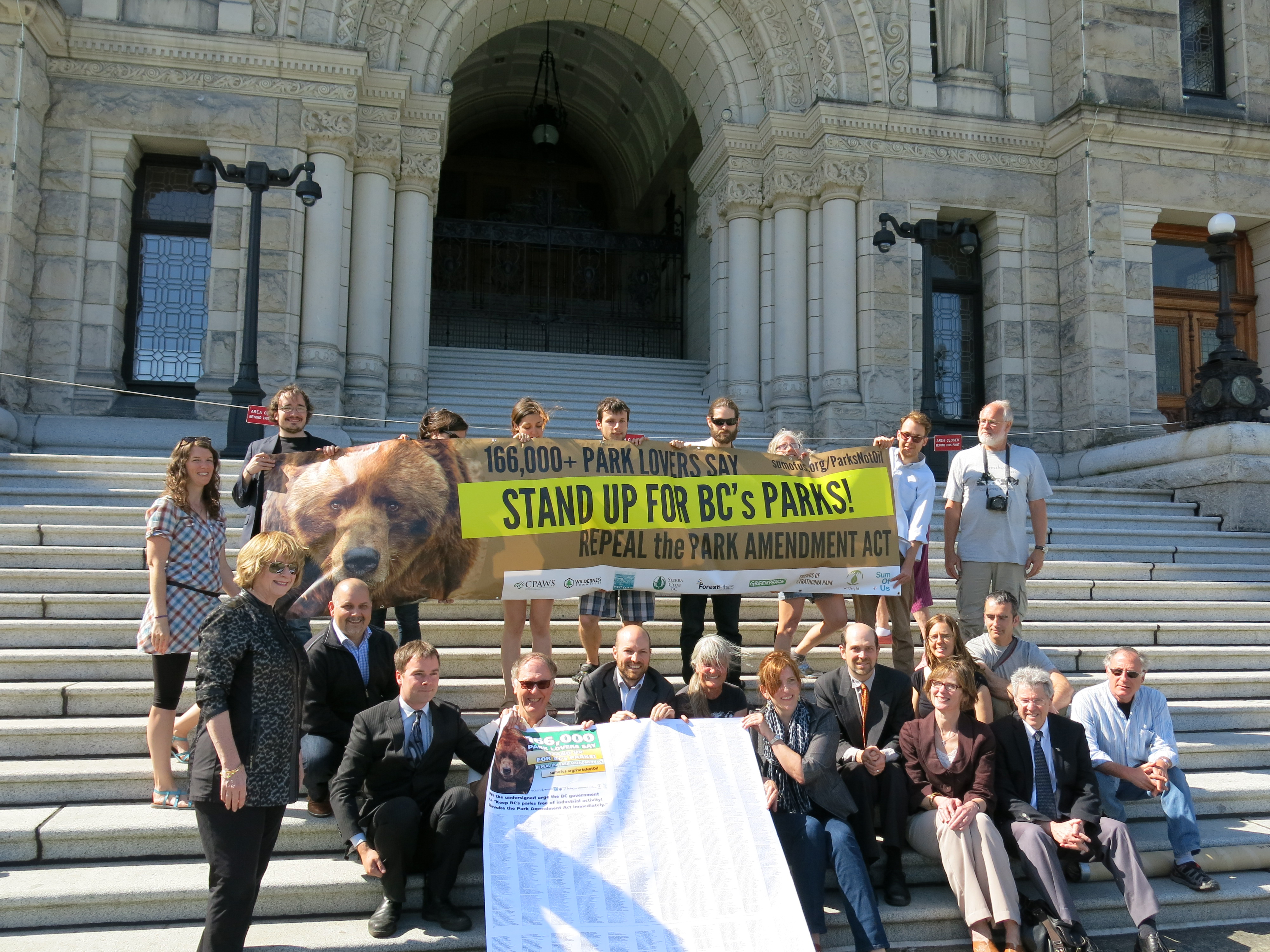 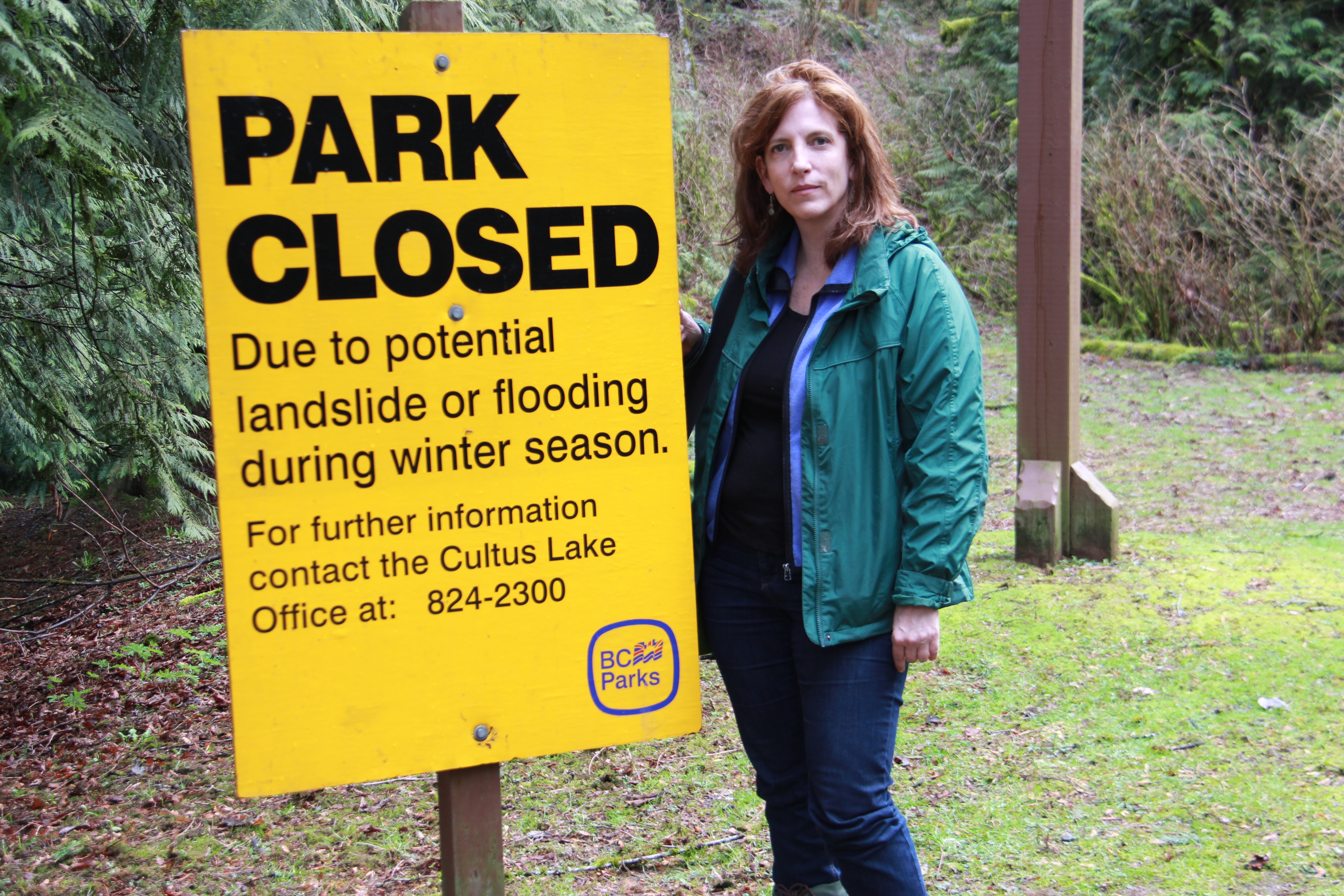 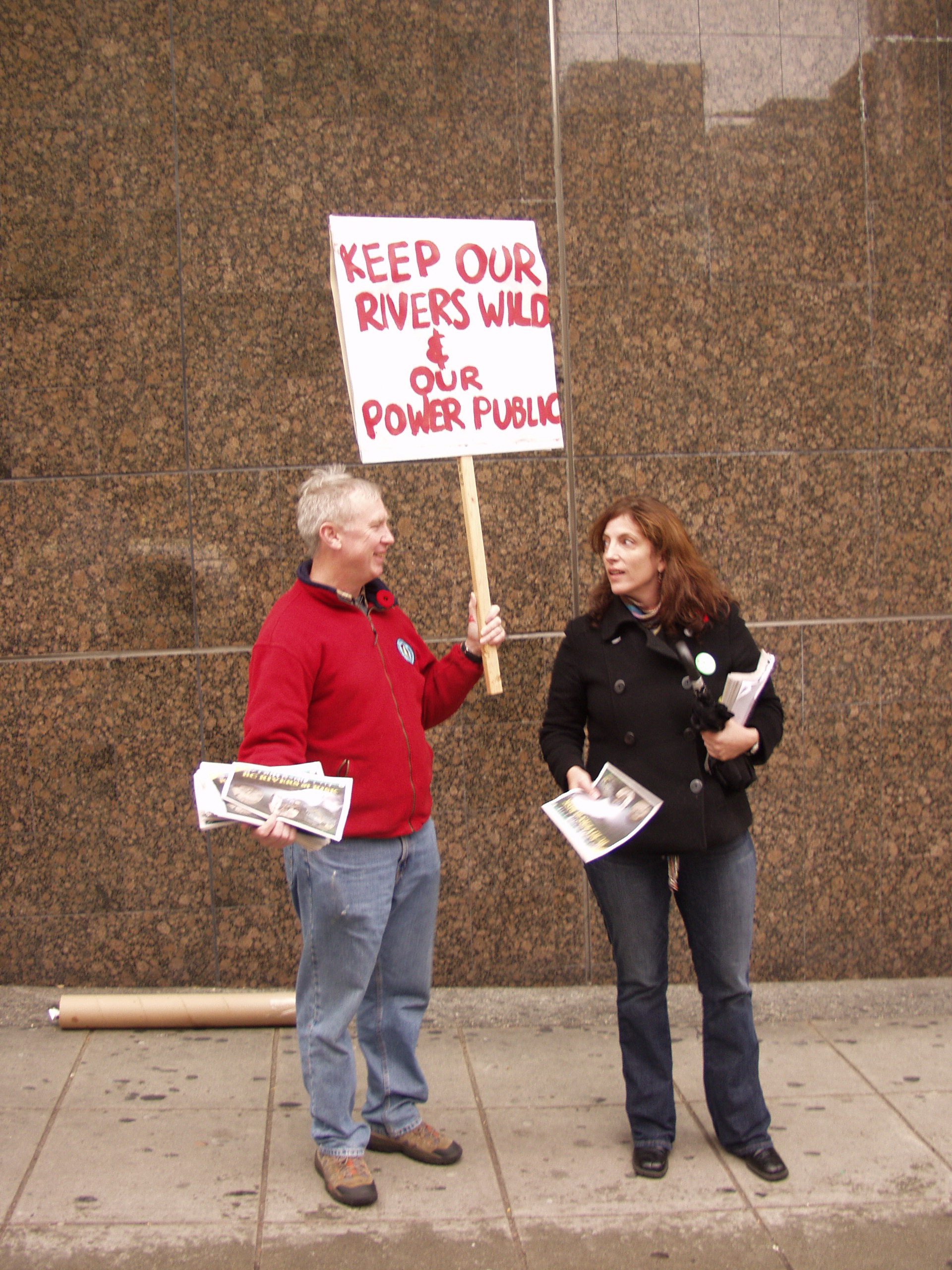