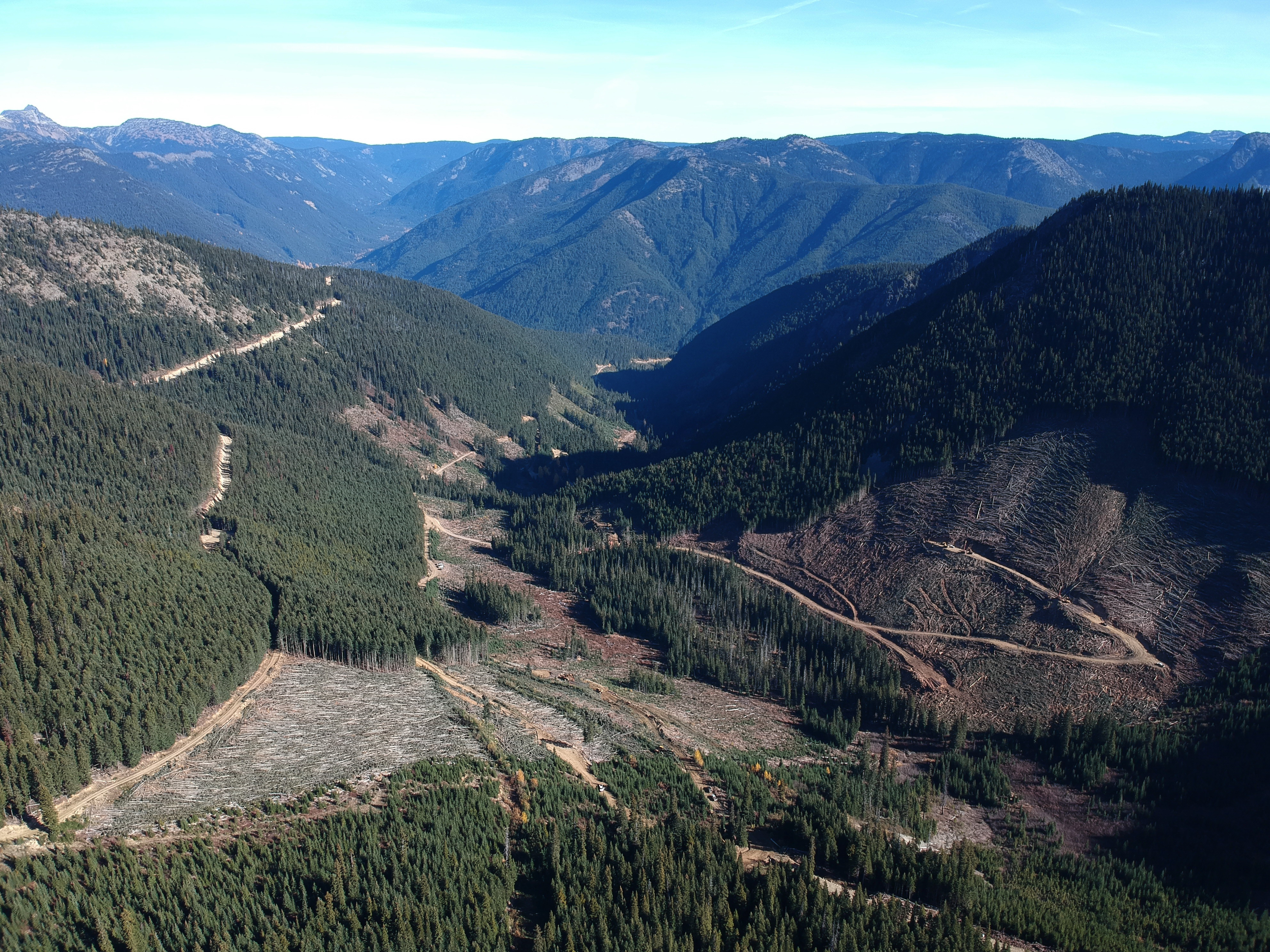 The list of organizations and officials opposing proposed mining work just north of the U.S. border has grown to 140, as Imperial Metals seeks a permit to do exploratory drilling in the Skagit headwaters — an area surrounded by protected parks.

The area is known as the Giant Copper property, but according to the company's website, exploratory work carried out in 2017 revealed the potential for gold mining.

In December, Imperial Metals applied to do more exploratory work, including drilling and trenching. According to its website, the plan is do that work during the 2019 field season. A public comment period on the proposal wrapped up in April.

Tom Uniack, executive director of the non-profit Washington Wild, highlighted the concern about resource extraction in the Skagit headwaters, which are within Canadian jurisdiction, but drain straight into the United States and across Washington state.

"The Skagit River is extremely important. It contributes about 30 per cent of the fresh water into Puget Sound. It's one of the most productive salmon streams that we have and it's kind of iconic for a lot of reasons," said Uniack.

"The headwaters — and a place nestled between two protected parks is not the place that we should be prioritizing mining," he said.

Uniack said he wasn't familiar with Imperial Metals prior to 2014, when one of the company's mines, Mount Polley, was the scene of the largest environmental mining disaster in the province.

After a dam at a tailings facility collapsed, 24 million cubic metres of mining waste spilled into the waterways near Likely, B.C.

"I'm hoping that the B.C. government will see that this mining permit by this mining company is not worth it — that the scales are weighted in the other direction," said Uniack, adding that the decision on the permit is expected soon.