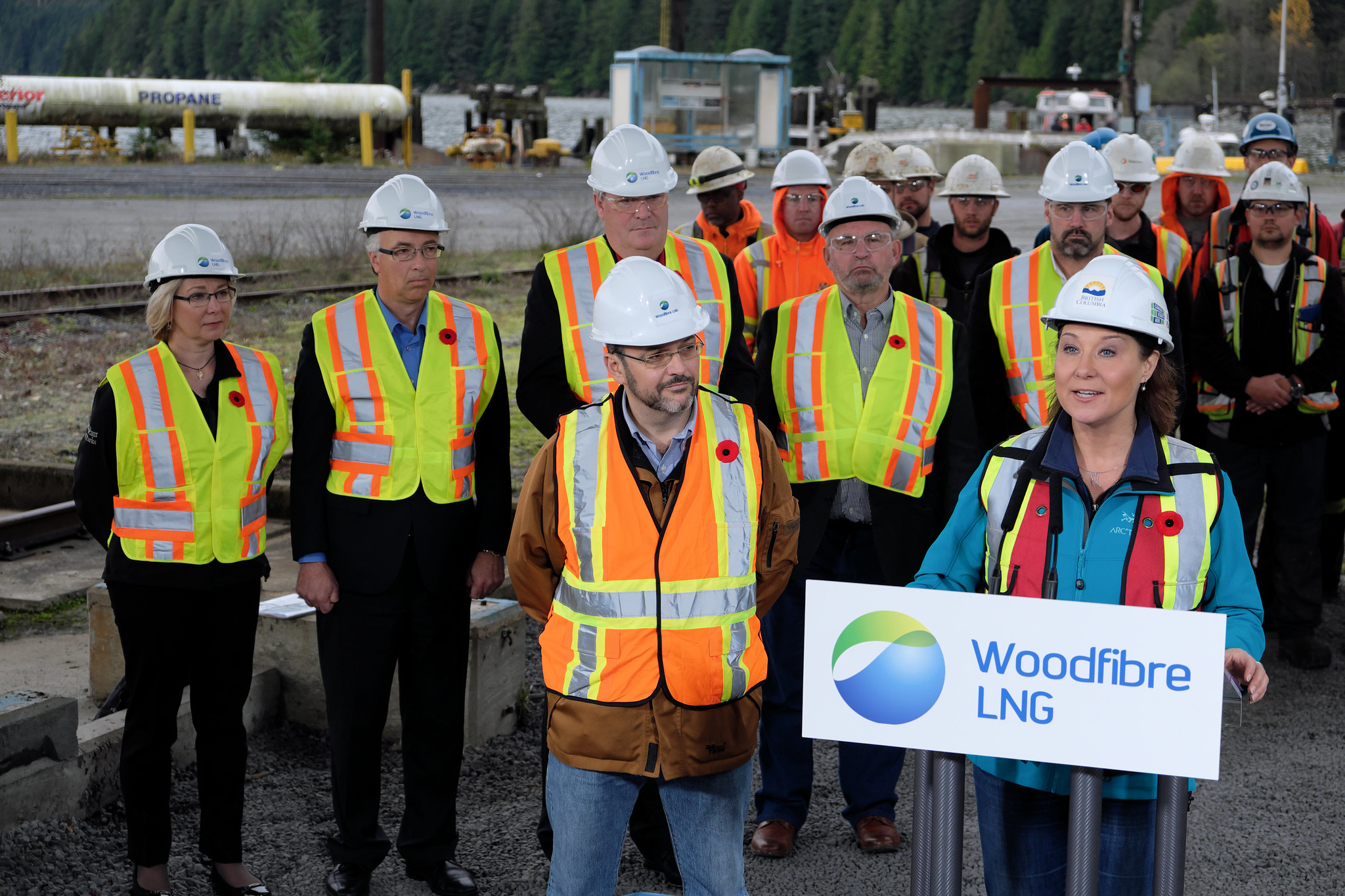 VANCOUVER—The BC Oil and Gas Commission has approved a controversial liquefied natural gas project planned for the site of an old pulp and paper mill just outside Squamish, B.C.

The Woodfibre LNG project was already licensed to export 2.1 million tonnes a year of liquefied natural gas for four decades, which would require about three to four tanker trips through Howe Sound each month, according to the company’s website.

The facility permit approved this week by the oil and gas commission is one of the key approvals the company needs to move forward with construction and operation of the plant.

“This is a positive step forward as we work to build the cleanest LNG export facility in the world,” said David Keane, Woodfibre LNG’s president, in a statement Wednesday.

That’s not how Tracey Saxby sees it.

“We simply cannot develop new fossil fuel infrastructure if we want to have a livable planet. We’re facing a climate emergency and developing natural gas for export makes absolutely no sense,” said Saxby, the executive director of the Squamish environmental organization My Sea to Sky.

Industry has framed LNG as a boon for the environment because of its potential to offset the use of coal and the B.C. government has repeatedly said it can meet its climate targets with a burgeoning LNG industry.

Tanker traffic is another major worry for people who live along Howe Sound and it should concern Vancouverites as well, said Saxby. The tankers will be bunkering at times in English Bay, she explained.

Peter McCartney, a climate campaigner with the Wilderness Committee, said the consequences of a spill could be massive.

Woodfibre said on its website that each tanker will be accompanied by at least three tugboats and have two pilots on board who are familiar with B.C.’s coast.

Whether the project ultimately proceeds will depend on the company’s final investment decision, a spokesperson for the BC Oil and Gas Commission said in a statement.

But Saxby warned that the project “is by no means a done deal,” adding that the company still needs a number of permits.

“We’re going to be watching them every single step of the way. This is not going to be an easy path for them,” she said.

The BC Oil and Gas Commission’s decision to approve the Woodfibre LNG facility permit followed a thorough review, said Lannea Parfitt, the commission’s manager of communications, in a statement. It “included reviewing impacts to land and wildlife, technical engineering, archeology, as well as consultation processes with First Nations and any affected land owners and working with Woodfibre to address any questions or concerns that came forward through that process.”

Last year, Squamish Nation issued its own approval for the Woodfibre LNG project following the nation’s first environmental and cultural assessment of an industrial project this size in its territory.

At the time, Squamish Nation councillor Khelsilem called it a “difficult decision.” The project was approved by eight votes to six, with two abstentions counted as yes votes. 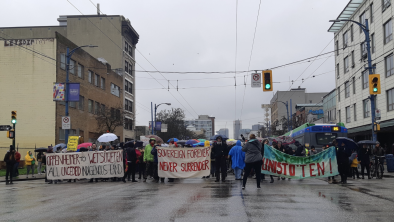 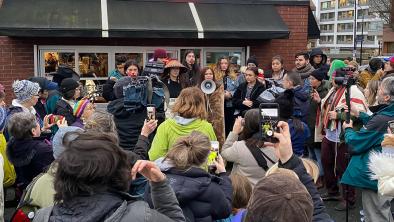 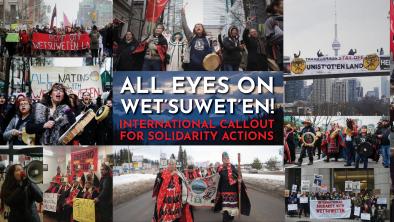