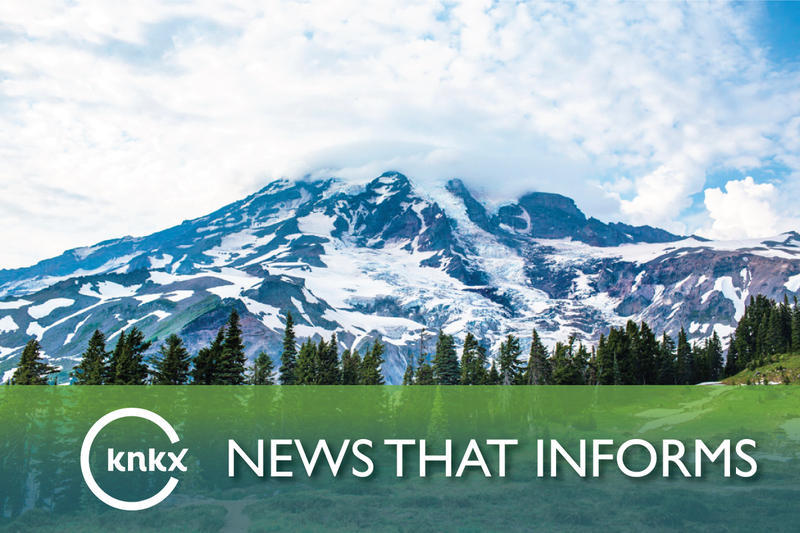 The British Columbia government has stopped all logging in a Canadian part of the Skagit Valley, which is part of a major salmon producing stream for Puget Sound. The area is known as the “Donut Hole,” or Silverdaisy, and was an unprotected area of land between Manning and Skagit Valley Provincial parks, which are on the Canadian-U.S. border.

In making the announcement, the B.C. government suspended all licenses to harvest timber in the 14,332-acre area.

Doug Donaldson, British Columbia’s forests minister, says the government will transfer logging rights to another area of the province.

"While we are committed to conserving the environment for future generations, we also need to protect forestry jobs as well,” Donaldson said. “To do this, we've been working with the Ministry of Environment and Climate Change Strategy to secure access to new harvest areas.”

A stream near the area feeds into the Skagit River, which is a major source of salmon for Puget Sound. The area also is home to endangered wildlife, such as grizzly bears and spotted owls.

The announcement does not cover mining interests in the area. Possible sale or transfer of those rights are being negotiated with relevant mining companies.

Skagit Valley Provincial Park itself was created when Seattle City Light canceled construction of the High Ross Dam in 1984. In return, British Columbia agreed to sell power to Seattle, to compensate for what the hydroelectric dam would have generated.

In a statement, Seattle Mayor Jenny Durkan applauded the announcement, saying she will continue to advocate for total protection of the area from any future mining exploration.

One of the companies that own mining rights in the area is Imperial Metals. In 2014, a dam holding back mine tailings ruptured near Mount Polley, sending more than 6 billion gallons of mining waste materials into Quesnel Lake.

Read the original article by KNKX by clicking here. 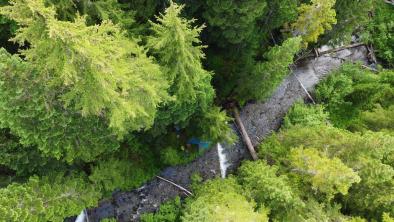 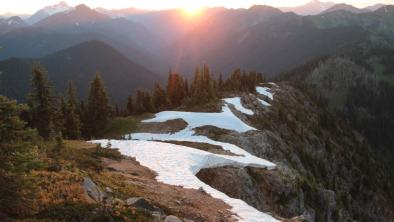 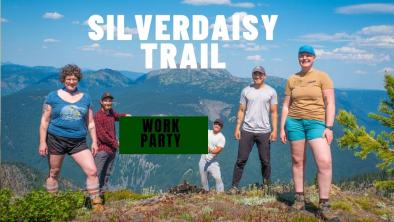