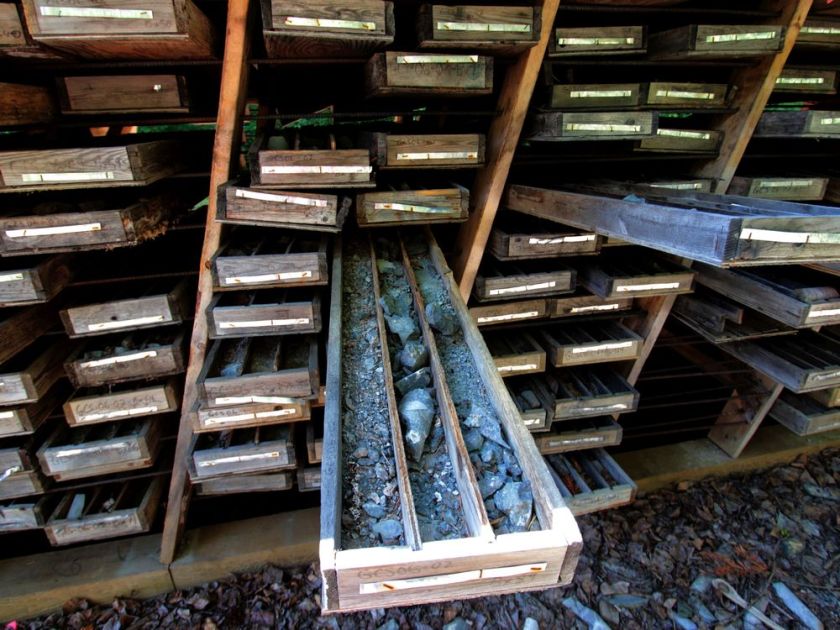 New effort as Imperial Metal applies for an exploration permit that would allow company to build trails, trench and drill to determine mineralization

A Canada-U.S. watershed commission is renewing efforts to purchase mining tenures in the upper Skagit River  area from Imperial Metals.

The Vancouver-based company, known for the collapse of its Mount Polley mine tailings dam in the B.C. Interior in 2014, has applied to the B.C. Ministry of Energy and Mines for an exploration permit to carry out work in the so-called “donut” area where it holds mining tenures.

Nearly 15 times the size of Stanley Park, the donut area is sandwiched between Skagit Valley and Manning provincial parks, about 200 kilometres east of Vancouver, just north of the Canada-U.S. border.

The permit is opposed by the Skagit Environmental Endowment Commission, which has a mandate to protect the watershed for its ecological and recreation values and acquire timber and mineral rights to protect the area.

Tom Curley, the commission’s Canadian co-chair, said the commission had been having informal discussions for two to three years about purchasing the Imperial Metals’ tenures, but now that the company has sought an exploration permit, they are expediting their efforts.

“We are serious purchasers — we are not playing a little game,” Curley said. “We are working diligently to get to the table with Imperial Metals.”

He said buying the tenure would help protect the Skagit headwaters, including salmon in the watershed and orcas in the ocean that feed on salmon.

The commission gets funding from the City of Seattle and Province of British Columbia under the treaty that established the commission in 1984.

Under the treaty, the City of Seattle agreed not to raise the Ross Dam, which would have flooded more land in B.C., while B.C. agreed to provide electricity to Seattle at least until 2065.

Recently, the B.C. government provided a $2.4 million grant to the commission.

Curley said the commission would need to partner with other organizations to purchase the tenures, such as a conservation trust or foundation.

Just last month, the Nature Conservancy of Canada purchased a 79-square-kilometre watershed adjacent to Kootenay Lake for about $20 million. The purchase of the mining tenures would be slightly different as they are a right to carry out activities on Crown land and there would likely be a push to turn the land into a permanent park.

Imperial Metals has applied to build a 500-metre trail off the end of a logging road, where it would dig trenches and drill up to two holes of up to two kilometres deep to determine mineralization, as well as construct settling ponds for waste.

Imperial Metals did not respond to a Postmedia request for comment.

There is no deadline for a B.C. Mines Ministry decision on the permit.

In a written statement, Mines Minister Michelle Mungall said the decision is one that will be made by ministry officials without political interference. “Over the past months, our ministry has completed the agency and public input period while First Nation consultation is ongoing,” said Mungall.

The B.C. Ministry of Environment, which the commission has said has been encouraging of their efforts, did not respond to Postmedia questions on whether the province supported the commission purchasing the mining tenures or whether there was a deadline to resolve the issue.

In a written statement, Jim Standen, assistant deputy minister for B.C. Parks and the B.C. Conservation Officer Service, said only that the B.C. government has regular communications with its counterparts in Washington State.

A coalition of more than 110 conservation, recreation and wildlife groups, plus elected officials, including U.S. Democrat and Republican senators, and First Nations on both sides of the border, are opposed to the mining permit.

Joe Foy, co-executive of the B.C.-based Wilderness Committee, said given the highly sensitive nature of the watershed, a reasonable person might conclude that Imperial Metals has applied for the exploration permit to create a stronger bargaining position in a sale of the tenures.

Read the orginal article by the Vancouver Sun by clicking here.