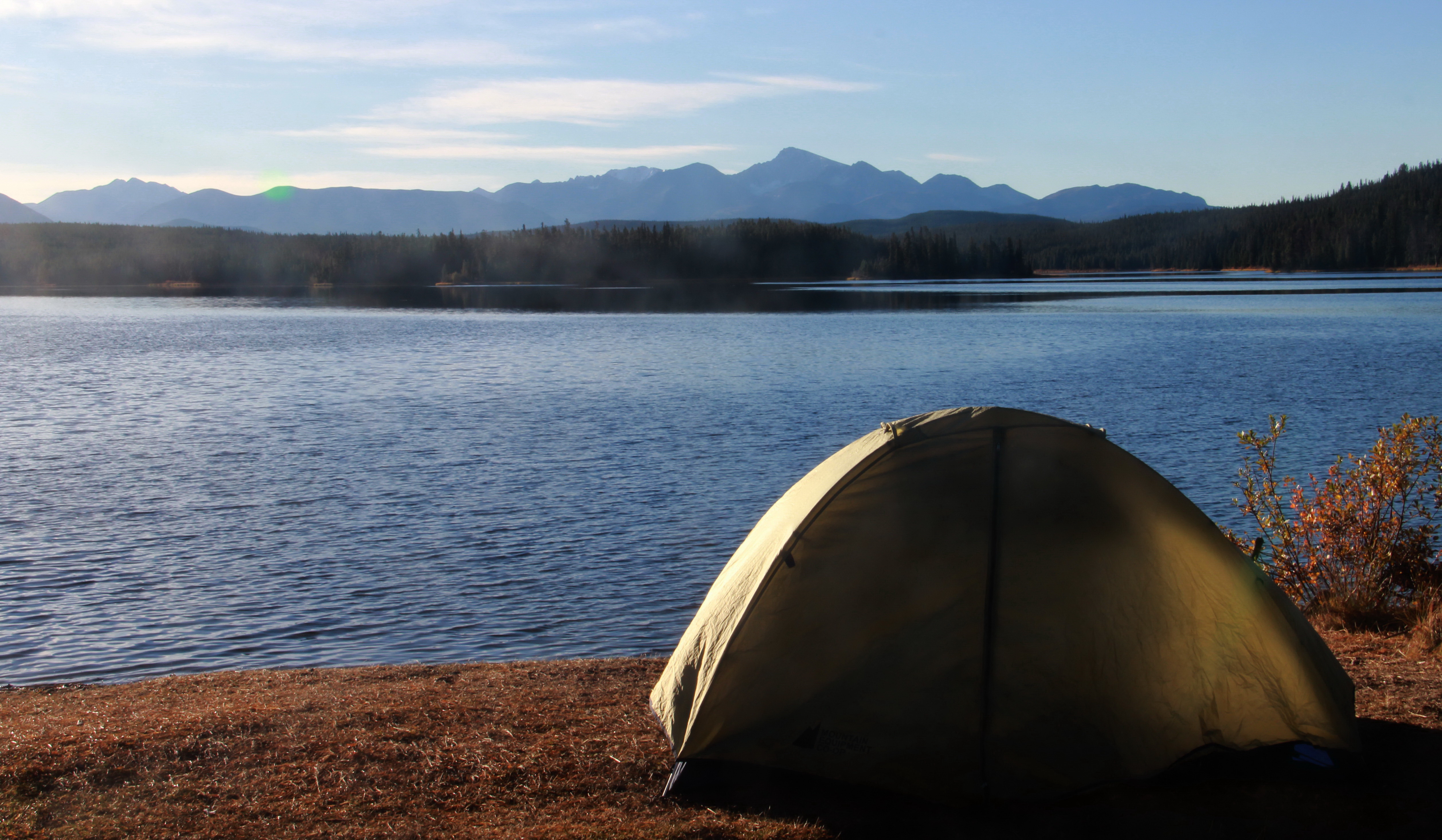 Information about the Dasiqox Tribal Park initiative will be shared at a public meeting at the Central Cariboo Arts Centre on Wednesday, June 6.

“We’ve produced a document and we’ve set up a website so we have some of the documents online,” said Yunesi’tin Chief Russell Myers Ross. “We are setting up times to meet with the surrounding communities close to home, but also extending it to Williams Lake to try share what we have to far.”

In 2014, the intention to establish the new tribal park was announced, just months after the Tsilhqot’in won their historic rights and title case in the Supreme Court of Canada.

The tribal park is located outside the boundaries of the declared title lands, but includes Fish Lake and the site of Taseko Mines Ltd.’s proposed New Prosperity Mine project.

The word Nexwagwez?an translated in English means “there for us,” and refers to a declaration of how the First Nations and future generations will live with the land.

Developing the park is an assertion of rights and responsibilities by First Nations to manage the lands, waters and wildlife, Myers Ross said, noting the park area begins about 50 kilometres from his community, and possesses a pristine aspect of always being quiet.

“It’s a place where we can conduct our cultural activities, because resources there are quite plentiful. We gather our medicines in that area.”

In recent years the Tsilhqot’in have planned more ceremonies and culture camps with elders at Teztan Biny, in an effort to collect more stories, he added.

The park is the biggest project the two communities are collaborating on, however, they are also working together on a daycare project, Ross said.

“We have also been working with government on a cumulative effects framework pilot project for more than a year,” he added. “We’ve developed a bit of a management plan and are waiting on government to reply as to whether they are willing to partner with us. We have Xeni Gwet’in, Yunesit’in and Tl’esqox (Toosey) involved in that.”

The meeting will begin at 7 p.m. with a small presentation and Ross encourages anyone interested in the project to attend.