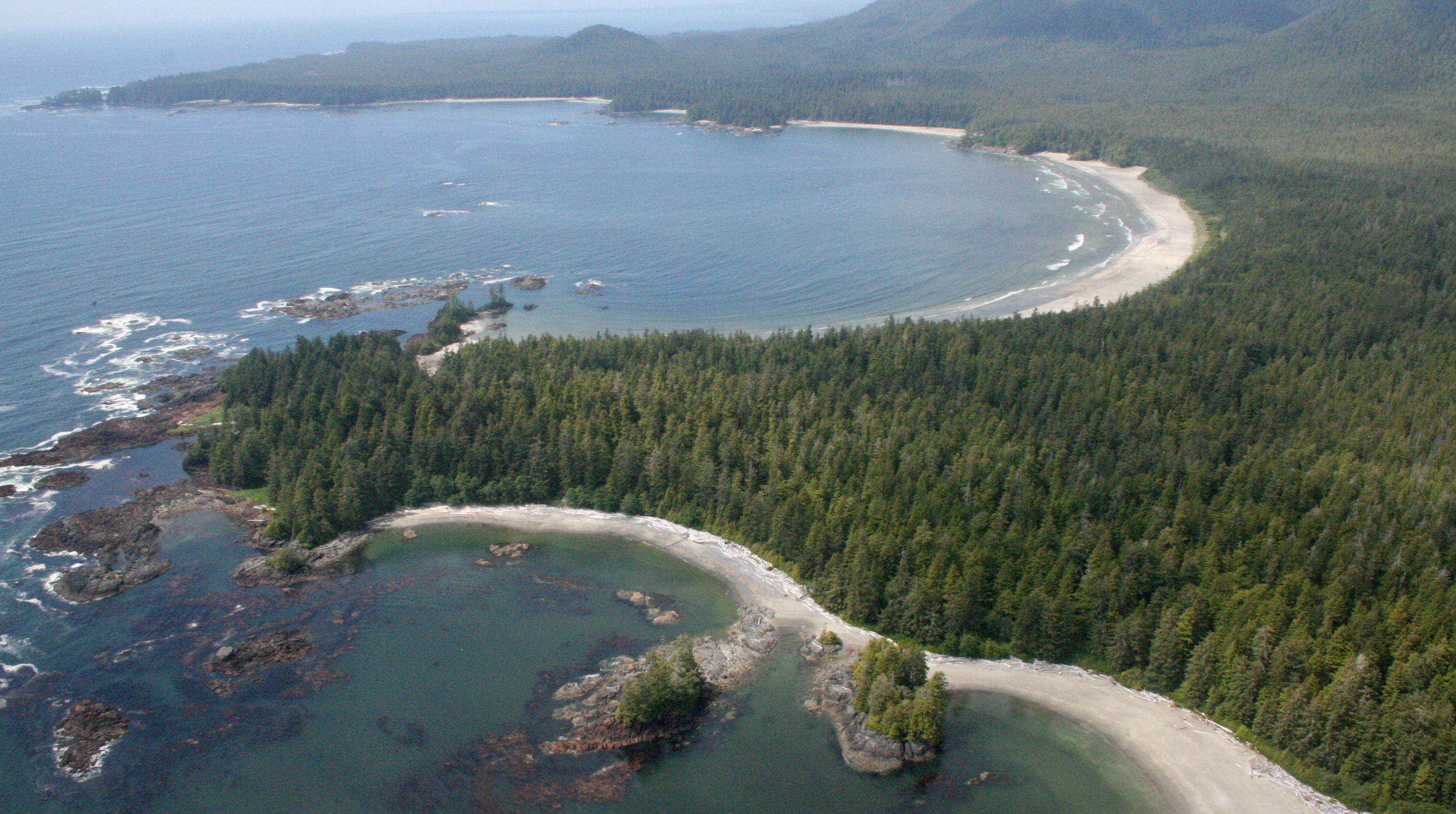 TOFINO — This afternoon, the Ahousaht Hawiih (hereditary chiefs) publicly announced their nation’s new comprehensive Land Use Vision for their territory, which sits within the heart of the Clayoquot Sound UNESCO Biosphere Reserve. Representatives of the Clayoquot Sound Conservation Alliance (CSCA) (comprised of Greenpeace, Friends of Clayoquot Sound, Sierra Club BC, STAND.earth and Wilderness Committee) were present to support and congratulate the Hawiih for this initiative.

“The Ahousaht Land Use Vision steps up to meet the environmental and social imperatives of the 21st century with solutions for rainforest conservation and community benefits within their famous territory, located in one of the most beautiful and ecologically rich landscapes in the world,” said Valerie Langer of Stand.earth (formerly ForestEthics), a member of the CSCA.

Under the Land Use Vision about 80 per cent of Ahousaht territory will be set aside as cultural and natural areas, “to conserve biological diversity, natural landscapes and wilderness, and to provide for Ahousaht continued spiritual, cultural and sustenance use.”

The new Land Use Vision was developed by the Maaqutusiis Hahoulthee Stewardship Society (MHSS) under the direction of the Hawiih, in consultation with the community of Ahousaht First Nation. It identifies different land use designations for their territory. The bold vision moves Ahousaht First Nation away from old-growth logging and other unsustainable industries in ecologically important rainforest areas, while prioritizing low-impact, community-led economic development by and for the Ahousaht people. The vision follows the declaration of a moratorium on old-growth logging in Ahousaht territory, made by the Hawiih in 2015.

The organizations that form the Clayoquot Sound Conservation Alliance have been advocating for the protection of the region’s globally significant temperate rainforest for more than three decades.

Ahousaht First Nation traditional territory sits in the heart of Clayoquot Sound, which remains the largest area of old-growth rainforest on Vancouver Island.