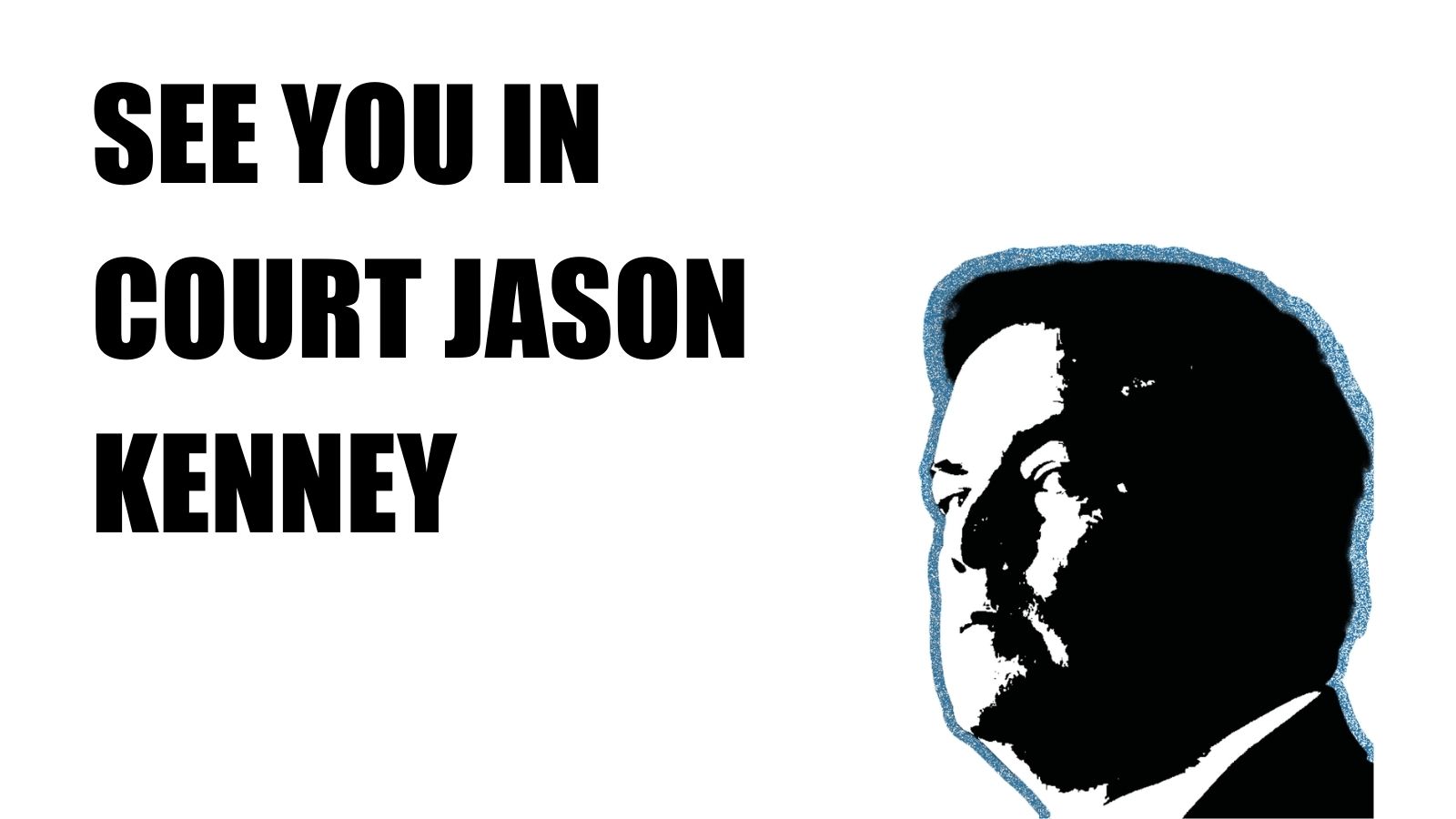 Environmental groups Environmental Defence, West Coast Environmental Law, Stand.earth, Dogwood and the Wilderness Committee have launched legal proceedings against Alberta Premier Jason Kenney and the Alberta government for defamatory statements that directly contradicted the findings of the final report of the Public Inquiry into Anti-Alberta Energy Campaigns. The suit was filed after Premier Kenney and the Alberta government refused to retract statements and issue an apology.

“All we asked for was a correction and an apology, but Premier Kenney refuses to retract the false statements he made and apologize for lying about the results of the Alberta Inquiry,” said Tim Gray, Executive Director of Environmental Defence. “In a democracy like Canada, a high ranking government official should be held accountable for attempting to publicly alter the results of a Public Inquiry and for using his office to condemn and defame those he doesn’t agree with.”

Groups contend that statements in the Alberta government’s “Key Findings” document, which were subsequently repeated and amplified by Premier Kenney on social media platforms Facebook and Twitter, are defamatory as they assert environmental groups have deliberately spread “misinformation” about the Alberta oil and gas industry. Inquiry Commissioner Steve Allan was unequivocal in his report that he made no such finding.

Over a two-year time period, groups and individuals were named publicly and targeted on social media, causing some individuals to receive death threats. At a 2019 press conference where Premier Kenney discussed the Alberta Energy War Room, a poster of one of the plaintiffs, Tzeporah Berman, international program director at Stand.earth, covered with a red circle and slash, was displayed at a government press conference without condemnation.

“Premier Kenney has been lying in a desperate attempt to turn back time. We are all feeling the effects of overheating and extreme weather and we need a plan for winding down oil and gas that leaves no worker or their family behind. There is no place for lies and attacks that threaten concerned Canadians,” said Tzeporah Berman of Stand.earth.  “Premier Kenney’s actions have increased polarization and delayed planning that would support Alberta workers and their families during the energy transition and keep us all safe from more extreme weather, fires and flooding.”

Groups are asking for $15,000 each in actual damages and an additional $500,000 in punitive damages against Premier Kenney to dissuade him and other Canadian public officials from using the power of their office to bully their critics. The five groups launched the defamation case on behalf of multiple organizations and individuals impacted by Kenney’s statements. 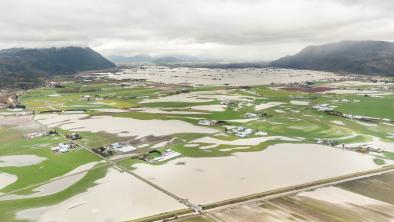 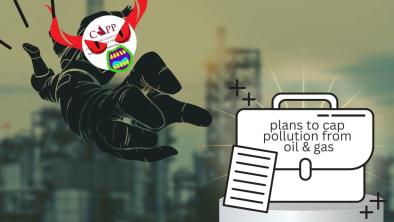