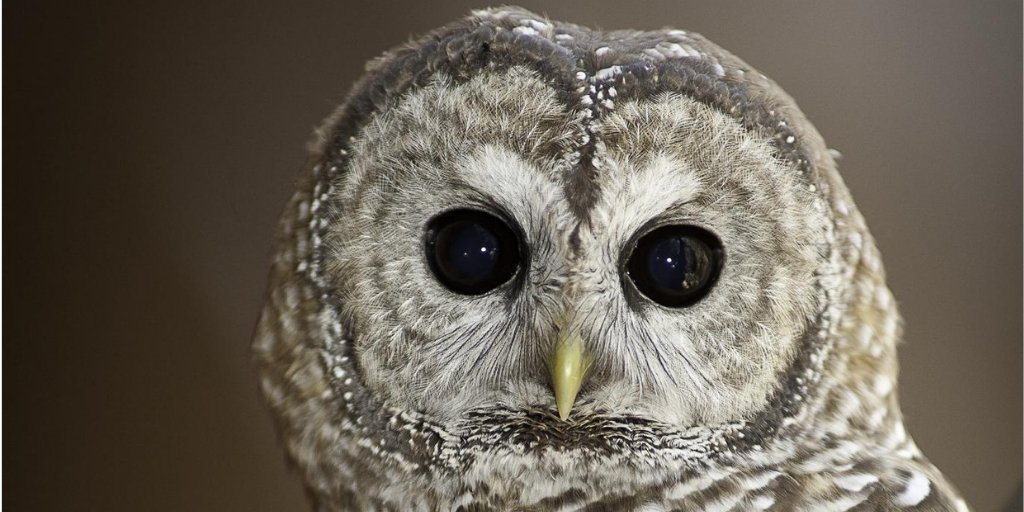 It's estimated just 6 of the birds remain in the wild — all in B.C.

Conservationists are demanding Ottawa do more to protect the spotted owl, and are threatening legal action against the federal government if it doesn't take more steps to save one of the most endangered animals in Canada.

Environmental advocate group Ecojustice says that there are an estimated six spotted owls left in the wild in Canada — all in B.C. — and the animals are at risk of being completely wiped out.

Ecojustice and the Wilderness Committee want the federal government to come to the rescue of the birds by committing to a tougher plan for the spotted owl in southwestern B.C.

The group recently sent a letter to Catherine McKenna, minister of the Environment and Climate Change, demanding she fulfill obligations to protect and restore species under the federal Species at Risk Act.

"Time is running out," said Ecojustice lawyer Kegan Pepper-Smith in a release.

"We are looking to Minister McKenna to produce a science-based habitat action plan as soon as possible or Ecojustice and the Wilderness Committee will consider taking legal action."

Ecojustice argues that McKenna is required by law to take action under the act, which is designed to prevent wildlife species from becoming extinct.

Northern spotted owls have been defined as endangered since 1986 and are under pressure due to habitat loss. They thrive in old, mature forests and help maintain the biodiversity of those areas.

The birds also face other threats, including competition from other species of owls, the effects of climate change and diseases such as West Nile virus.

Pepper-Smith says logging is mostly to blame for destroying the birds' habitat.

"We should never feel comfortable condemning a species to extinction in the name of short-term economic gain and this is something I don't think anyone would be comfortable putting their name on," Pepper-Smith said.

Ecojustice says in order to restore the species, more old growth forests need to be protected from logging.

Habitat protection
Ecojustice wants the federal government to step in because it says the provincial government has not done enough to help the species by allowing logging in areas critical for spotted owls.

"If you don't protect the spotted owl's habitat, you're not going to recover the population. It's as simple as that," said Pepper-Smith.

Meanwhile, this week the captive breeding program for spotted owls in Langley celebrated the birth of a new chick.

The breeding program hopes to restore B.C.'s wild population to more than 200 adults over the next 10 to 15 years.

The province says as part of its recovery action plan, 303,850 hectares of forests are protected for spotted owls within provincial and regional parks, Greater Vancouver watersheds and wildlife habitat areas. 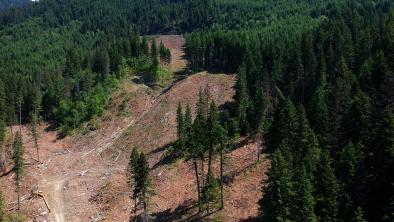 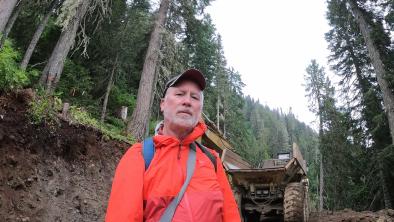 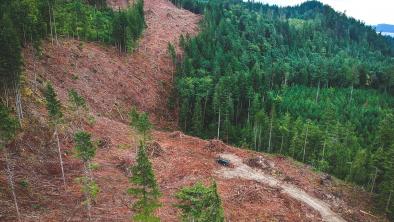