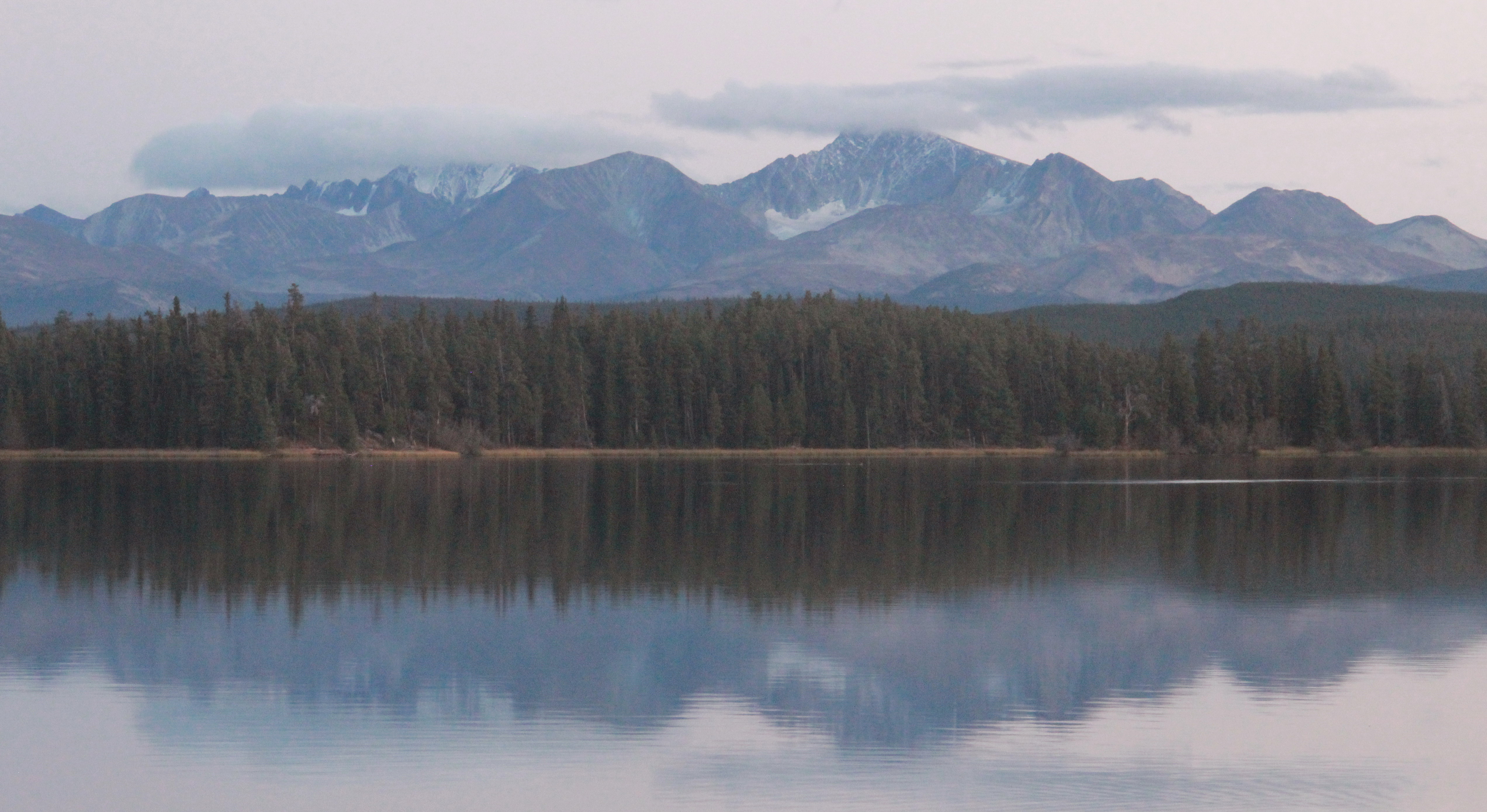 The proposed New Prosperity mine southwest of Williams Lake has been one of B.C.'s longest-running environmental sagas.

The latest chapter has closed in B.C. Supreme Court with Justice Carla Forth ruling that the proponent, Taseko Mines, can continue with exploration and reclamation activities in the area under a provincial permit.

The federal government had filed a petition seeking an injunction, arguing that this work contravened the Canadian Environmental Assessment Act.

Forth, however, ruled that this permit was not within the scope of the legislation.

"Therefore, it does not appear to me that Taseko has done or is about to do any act constituting or directed toward the commission of an offence under s. 99," Forth wrote in her decision.

In 2010 the federal government rejected the Prosperity Mine, citing its impact on fish and fish habitats, future grizzly-bear populations, and Aboriginal rights and title.

The former B.C. Liberal government, on the other hand, granted an environmental assessment certificate in 2010.

This permit expires in January 2020 if the project is not "substantially started" by then, according to Forth's ruling.

Taseko Mines has contributed more than $135,000 to the B.C. Liberal party since 2008 and one of its strongest supporters was former premier Christy Clark.

In July 2016, Taseko obtained a permit from the B.C. Ministry of Energy and Mines and a licence under the Forest Act to begin preparations for an exploration program.

This was allowed even though the federal government had vetoed the mine.

Then on July 17, 2017—the day before John Horgan was sworn in as B.C. premier—the B.C. Ministry of Energy and Mines "issued an amendment" to the permit to authorize exploration and reclamation permits, according to Forth's ruling..

That amendment was dated three days earlier on July 14, 2017.

The previous month, Taseko Mines obtained provincial permits for industrial use of a forest road and industrial activity at the Fish Lake Recreation Site.

The decision to award these permits outraged leaders of the Tsilhqut'in National Government, which was coping with devastating forest fires at the time.

Chief Russell Myers Ross of the Yunesit'in declared that he was "speechless" over the timing.

Chief Roger William of the Xeni Gwet’in First Nation said his people were "in shock".

“B.C. disregarded the immense record showing the importance of this area for our culture and approved extensive ground disturbance for a mine that cannot lawfully be built," he said. "Our people are understandably angry and cannot believe that B.C. would approve more destruction in an area of such spiritual and cultural importance for us. Especially when we are experiencing a state of emergency.”

Taseko Mines calls the project "New Prosperity" on its website. It says the site contains 5.3 billion pounds of copper and 13.3 million ounces of gold. At today's prices, that would be worth more than $30 billion on the market.

"In light of the federal government’s decision not to issue the authorizations necessary for the project to proceed, and the related ongoing legal proceedings initiated by Taseko, there is considerable uncertainty with respect to successful permitting of the project," the company acknowledges.

While in opposition, the NDP criticized the B.C. Liberal government's continued support for the Prosperity Mine even after Taseko's application was twice rejected by the federal government.

A former NDP environment critic, Spencer Chandra Herbert, even described the federal decision to veto the Prosperity Mine as a "victory for science" in 2014.

"For me, the B.C. government being further to the anti-environment extreme than Stephen Harper says a lot," the Vancouver-West End MLA told the Straight on February 27, 2014. "Mining projects can be done that are benign to the environment and that have local First Nations and community support, and there are many of them across B.C. This wasn't one of them. It was clear from the first time it was rejected."

After Horgan became NDP leader later that year, he shuffled the NDP's shadow cabinet and appointed George Heyman as the party's critic for the environment.

Heyman is now the minister of environment and climate change strategy and Herbert is on the backbenches.

The Straight published the first major article on the proposed Prosperity Mine in 2009. Written by environmental and business writer Andrew Findlay, it was called "Fight looms over Fish Lake".

Findlay revealed that Taseko Mines wanted to turn a lake with 85,000 rainbow trout "into a giant impoundment reservoir for toxic mine-waste rock, altering the hydrology and ecosystem of the entire watershed along the way".

The lake is within the Taseko River watershed, which Findlay noted is a "salmon-bearing tributary of the Fraser River system".

The company's revised application in 2011 saved Fish Lake from being turned into an impoundment pond. However, the Straight's Martin Dunphy revealed that the new application called for  serious changes to another body of water called Little Fish Lake.

This proposal was the one rejected by the federal government in 2014.