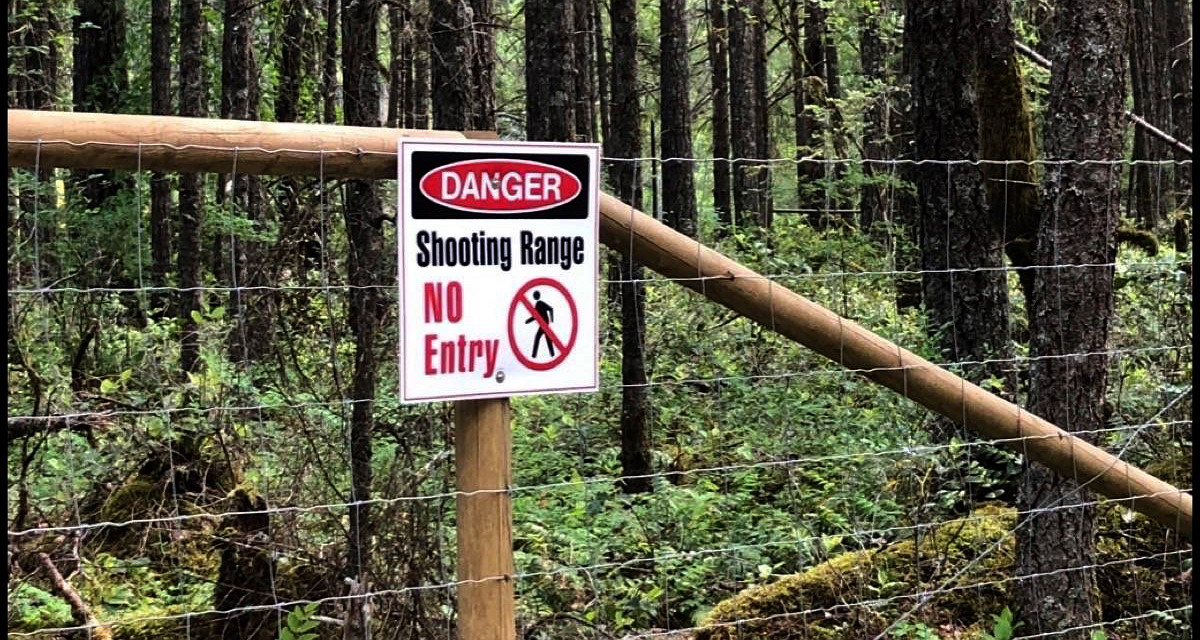 The neighbourhood association says it’s time for the club to be phased out.

Noise and environmental concerns are two of the main reasons why, according to Cowichan River Neighbourhood Association president Bob Kopp.

Many people believe the club is on private property, Kopp explained.

“But B.C. Parks granted a 31-year occupancy permit to the club without any community consultation or impact assessments. It’s been an issue for a long time,” he added. “The gun club is one of the best kept secrets in the Valley. It’s been out in the Glenora area for many years and it’s been considered to be a nuisance for noise for many years.”

Kopp said when the park was established, the club simply just became part of the park.

“It was done in a very informal manner. There was no consultation,” he said.

“We met with the club over about 18 months, and the idea of reducing the number of days and hours, the club basically treated the residents with indifference and decided they’d try to some do-it-yourself ideas to reduce the noise,” Kopp noted.

Don Cadden, regional director for B.C. Parks said the province is working with the Cowichan Fish and Game Association, and has been for some time, to try to mitigate noise.

“The last couple of years, there has been an increase in the number of complaints from residents about the noise,” Cadden said, adding that the club has taken some steps: reduced number of hours that the range can be used, reduced the days of the week that members can shoot whatever they want, invested money in noise-reducing baffles.

“They were built experimentally at first, then they hired a company to record noise levels, and the results of that study indicated that when they were using the baffles, the decibel rating was within the acceptable range,” Cadden explained.

But the big question, Kopp said, boils down to, “is that an appropriate use for a park and is it consistent with the purposes of a park and the mission of B.C. parks?”

He said the answer is no and now is the time to speak up because the development of a draft management plan for Cowichan River Park is currently underway by B.C. Parks. Kopp said, however, many people are unaware they are able to provide their input.

“A notice for public comments to the project has been surreptitiously posted on B.C. Parks web pages with minimal information about the project,” he said. “Our association hopes that many members of the public will send their comments to B.C. Parks to clearly tell Parks what they value in the park, and that they believe that shooting ranges are an unacceptable use of a provincial park.”

That’s not where the neighbourhood group’s efforts end, however.

Kopp said the Cowichan River Neighbourhood Association has secured the services of the University of Victoria’s Environmental Law Centre to help address the issue.

The ELC has submitted a report to the province on the neighbourhood association’s behalf. In their submission, they provide a number of recommendations to address issues related to gun range activities in Cowichan River Provincial Park, including legal, environmental and health concerns. The group hopes the submission will help to inform the Park’s current management plan process.

That report recommends the club be phased out no later than 2022 to allow for remediation of the lead-riddled site.

“Parks finally did a study in March of this year and it’s proven the site is heavily contaminated with lead,” Kopp explained. “The whole purpose of parks is to protect the environment. Since the report has been published we’ve confirmed that there are projectiles that have been leaving the club and going into the park.”

A spokesman for the Cowichan Fish and Game Club said the group has been there since 1937 and information about the club could be found on their website. He directed those interested in the park planning information to B.C. Parks.

Caddon said B.C. Parks’s next meeting with the gun club is June 14 and afterward he will follow up with the neighbourhood association.

“What we are looking at is if we can come up with a schedule of use that is agreeable to the parties,” Cadden said. “We will look at having that schedule as one of the provisions of the park use permit. If they are out of compliance with the schedule, we can take action on that.”

The neighbourhood association isn’t anti-gun club, Kopp stressed. It’s not a gun rights issue at all, he said.

“It’s a land-use issue and the fact that Parks has never had a plan, this is the time to get involved to do the plan. We want to alert people to the opportunity to participate in the park planning process. Until June 30, people can provide their comments to BC Parks,” Kopp said. 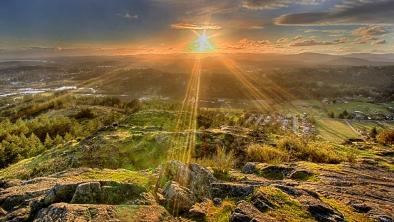 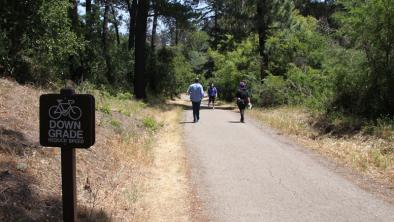 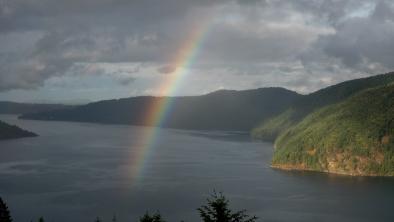