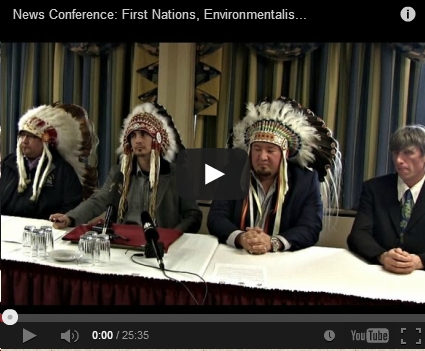 Several organizations representing Manitoba's First Nations and the environmental organization, Wilderness Committee held a news conference to declare their opposition to the Reed Lake copper mine, a joint venture of HudBay Minerals and VMS Ventures, Inc.
Reed Lake is in the Grass River Provincial Park, about 110 kilometres east of Flin Flon. The fact this mining operation is under construction in a provincial park has outraged environmentalists and First Nations communities alike. At the news conference, representatives of the Mathias Colomb Cree Nation (MCCN), the Assembly of Manitoba Chiefs, the Manitoba Keewatinowi Okimakanak and the Wilderness Committee pledged to oppose the mine because it is being built within the traditional territory of the MCCN without its permission.
More from this campaign
Manitoba Provincial Parks

600 - FOR THE PROVISION OF EVALUATING MANITOBA’S PROVINCIAL PARKS 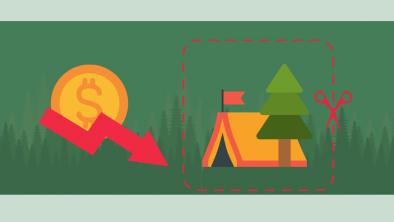 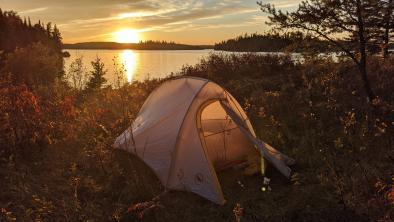