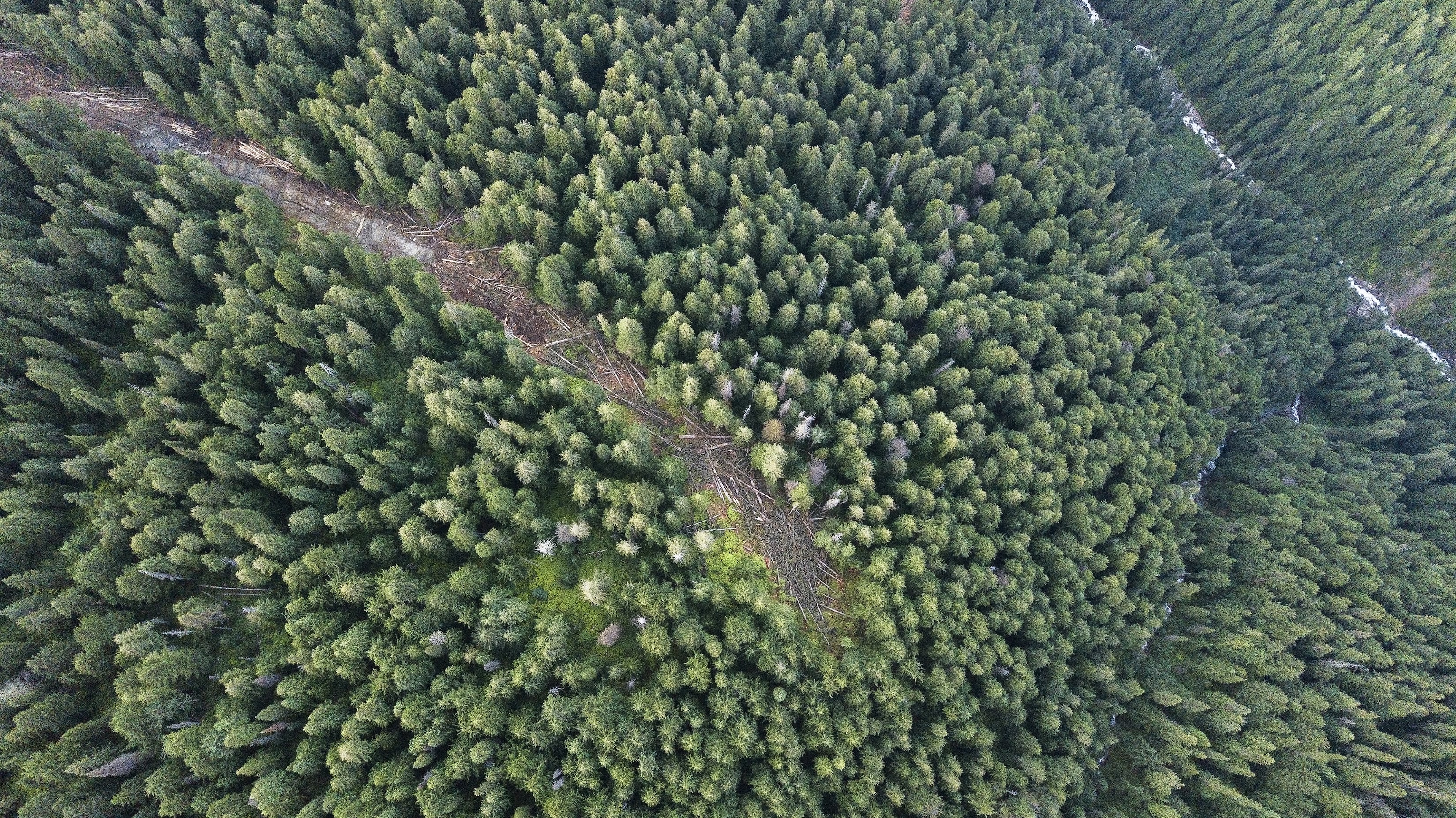 VANCOUVER / UNCEDED xʷməθkʷəy̓əm, Sḵwx̱wú7mesh AND səlilwətaɬ TERRITORIES — The B.C. government and its logging agency BC Timber Sales (BCTS) has announced they have pulled three more cutblocks from their sales plan in Argonaut Creek, on the traditional territory of the Ktunaxa, Syilx, Secwépemc and Sinixt nations. Since last year fourteen cutblocks have been taken off the chopping block. All but two are in core critical habitat for the at-risk North Columbia caribou herd.

“This intact valley with no roads and cutblocks is a rarity in B.C. The value this habitat holds for the North Columbia caribou herd is irreplaceable,” said Conservation and Policy Campaigner Charlotte Dawe. “Knowing chainsaws won't be levelling their habitat anytime soon is amazing news.”

A total of 339 hectares of proposed logging and more than 10 kilometres of a new road will be halted. One cutblock is still left. Significant pressure began last summer with environmental organizations Wilderness Committee, Echo Conservation Society and Wildsight raising the alarm on the disastrous logging plans. More than 3,000 letters were sent to government and BCTS decision-makers calling for the cancellation of the logging in Argonaut Creek. In the winter of 2020, B.C. announced they would temporarily halt 11 of the 14 cutblocks.

"The deferrals in Argonaut Creek highlight the importance of collective action and a diversity of tactics, "Thomas Knowles, executive director with the Echo Conservation Society.

Splatsin First Nation has shared concerns over dwindling caribou numbers and logging in the area. Kukpi7 Wayne Christian, chief of Splatsin First Nation and tribal chief of Shuswap Nation Tribal Council, has shown support for habitat protection. He visited Argonaut Creek this summer to hold a ceremony to protect the trees, the caribou and the people blockading the logging.

A group called Revylution formed a blockade in July 2021 to halt further road building and cutblocks in the area, which they successfully achieved. They are still there, intending to stop the last remaining approved block.

“In a biodiversity and climate crisis, these are the types of decisions the government must continue to make — ones that put healthy ecosystems, human communities and wildlife above corporate profit,” said Dawe. “I feel a sense of relief knowing that the valley remains a safe haven for the herd.”

The groups are calling on the government to begin restoring the five kilometres of a logging road that’s been punched into caribou habitat. Only 40 per cent of the habitat for the North Columbia herd is protected. The herd is one of the most healthy deep snow-dwelling caribou populations left, with 150 members.

Photos and video of Argonaut Creek. 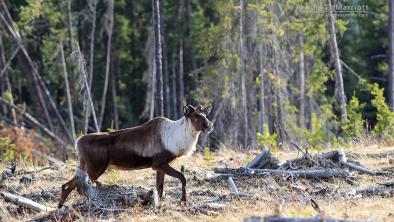 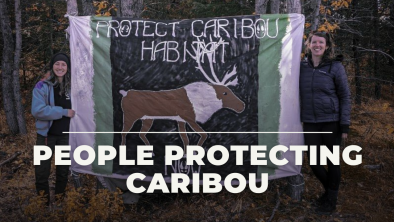 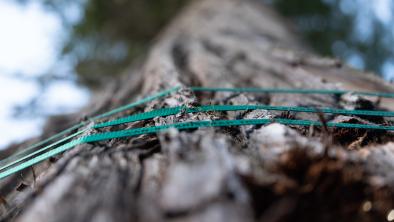