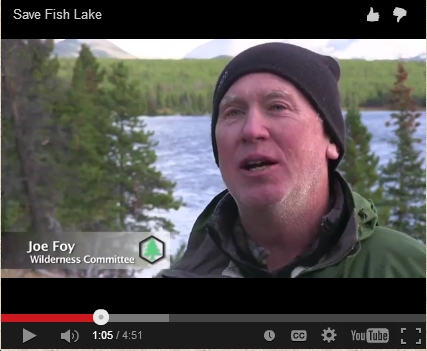 Fish Lake -- known as "Teztan Biny" to the Tsilhqot'in people -- is a beautiful and sacred lake in BC's Chilcotin region. The lake and surrounding waterways would be at great risk if Taseko Mines' proposed New Prosperty mine goes ahead...and with just weeks to go before the federal review panel submits its findings, time is running out!

The panel will be handing its report to Canada's Environment Minister at the end of October 2013, but it's the minister who has the final say on the project. Join us in taking action TODAY to protect this very special region, its wildlife, and its culture and history -- click here to write to the Environment Minister today!