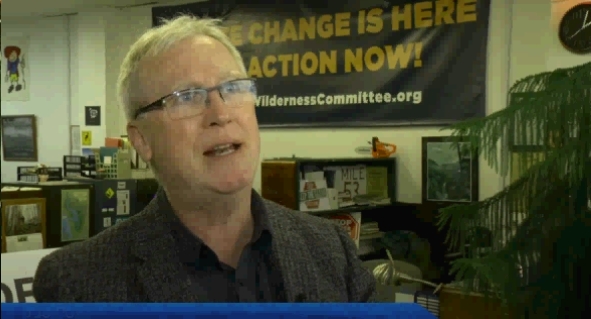 This is a TV news story about BC Premier Horgan's plan to lure LNG Canada into building a huge liquified natural gas plant in Kitimat. The Wilderness Committee's Joe Foy makes the case that an LNG plant will blow BC's climate commitments and that cutbacks on carbon pollution to make up for the impact of LNG by the rest of BC would not be fair or even possible.