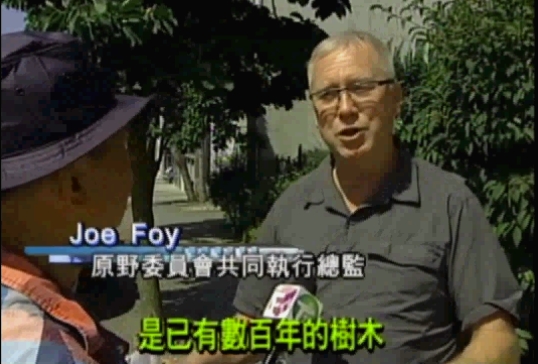 This is a TV news story about the discovery of clearcut logging in the Manning Park Donut Hole by the Wilderness Committee. The organisation's Co-Executive Director, Joe Foy is interviewed in this report.