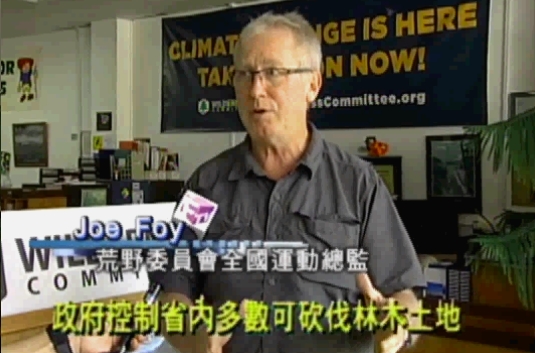 This is a TV news story about growing pressure from people in BC and Washington State to halt logging in the Manning Park Donut Hole. The Wilderness Committee's Joe Foy is interviewed in this news report.