Video: Logging must be stopped in Manning Park Donut Hole 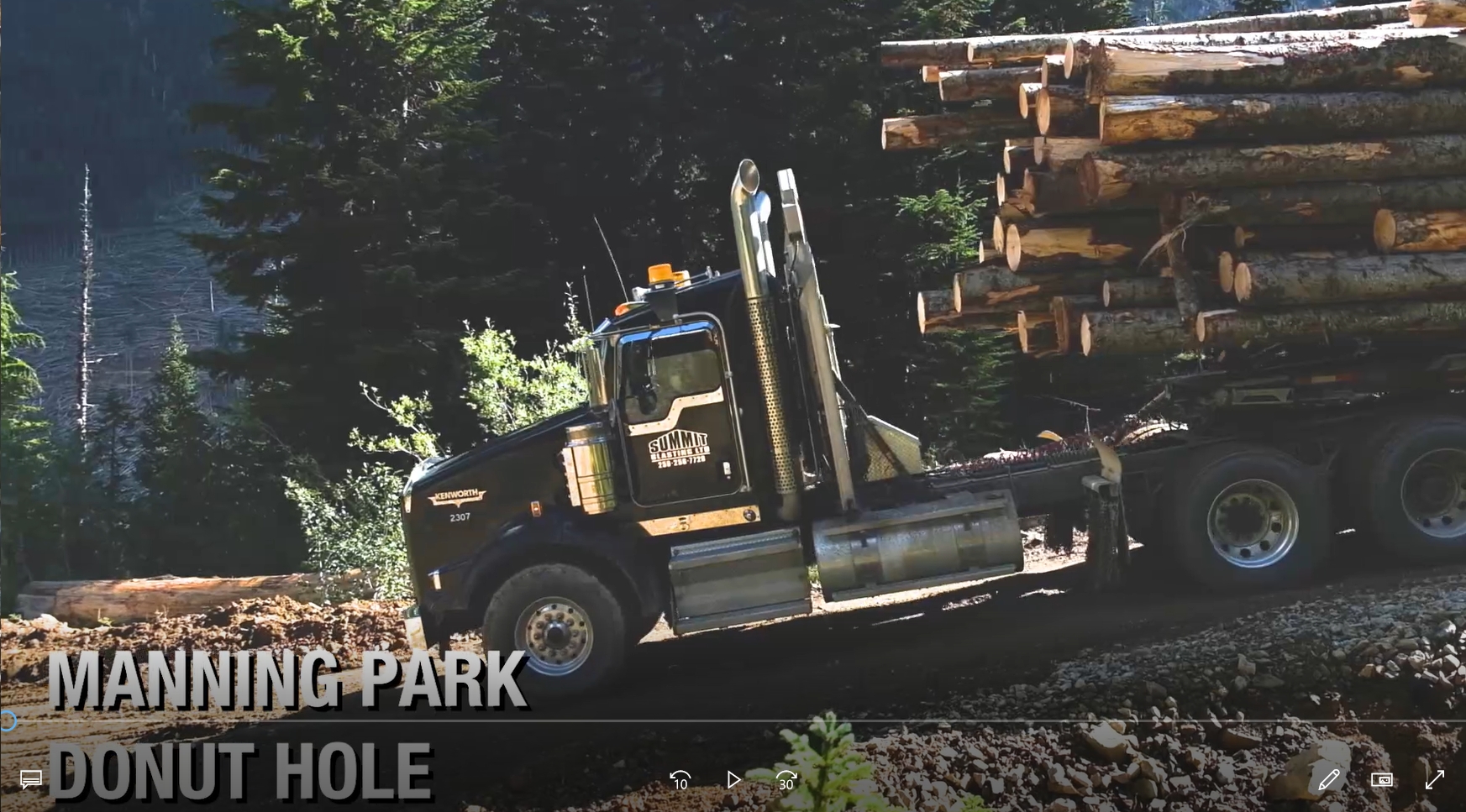 This is a Wilderness Committee video that calls for a halt to the logging that is occuring in the Manning Park Donut Hole. The video also describes logging that is planned for the area in 2019. All of the logging is done by one agency - BC Timber Sales which is owned and operated by the government of British Columbia.