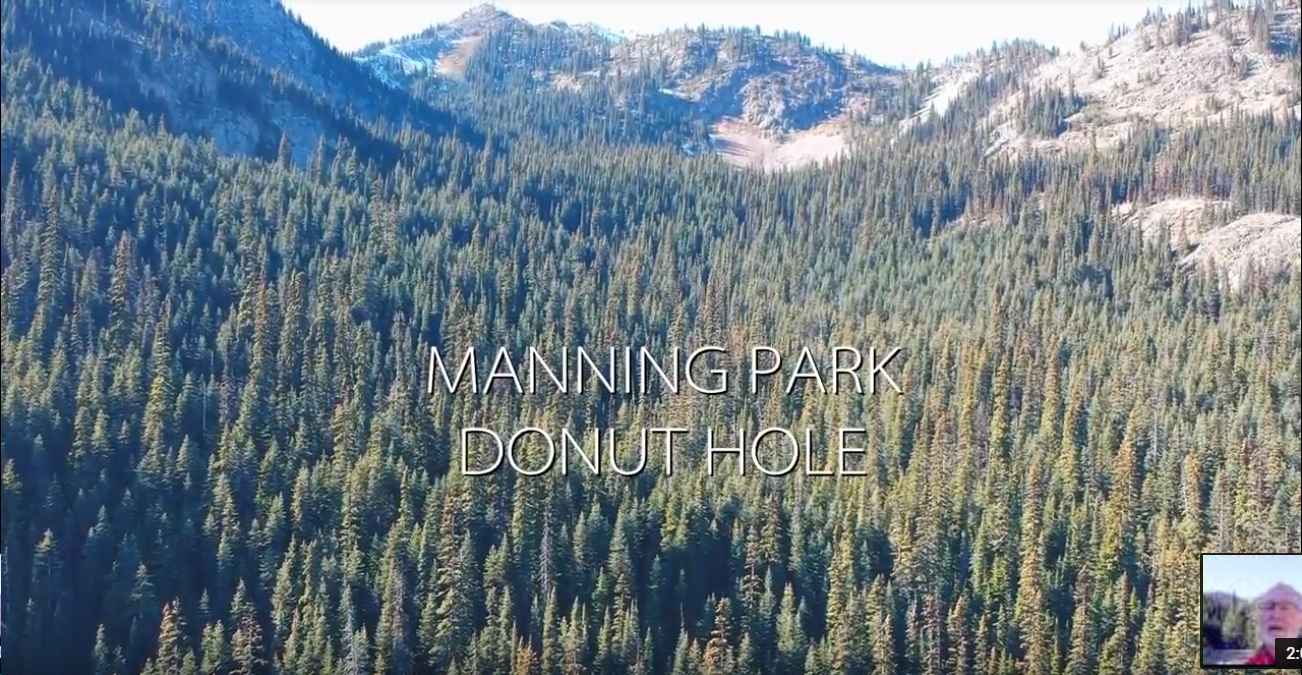 Joe Foy journeys to the Manning Park Donut Hole and takes a look at how logging and road building has progressed.

"My mom says it all the time when she wants to make the point that something is rare, scarce or non-existent, 'As rare as hen’s teeth.'" said Joe.

"That pretty much describes the number of intact valleys left in the Lower Mainland."

We still have enough wild nature left to put our Humpty Dumpty landscape back together again. But we need to protect our remaining intact valleys.