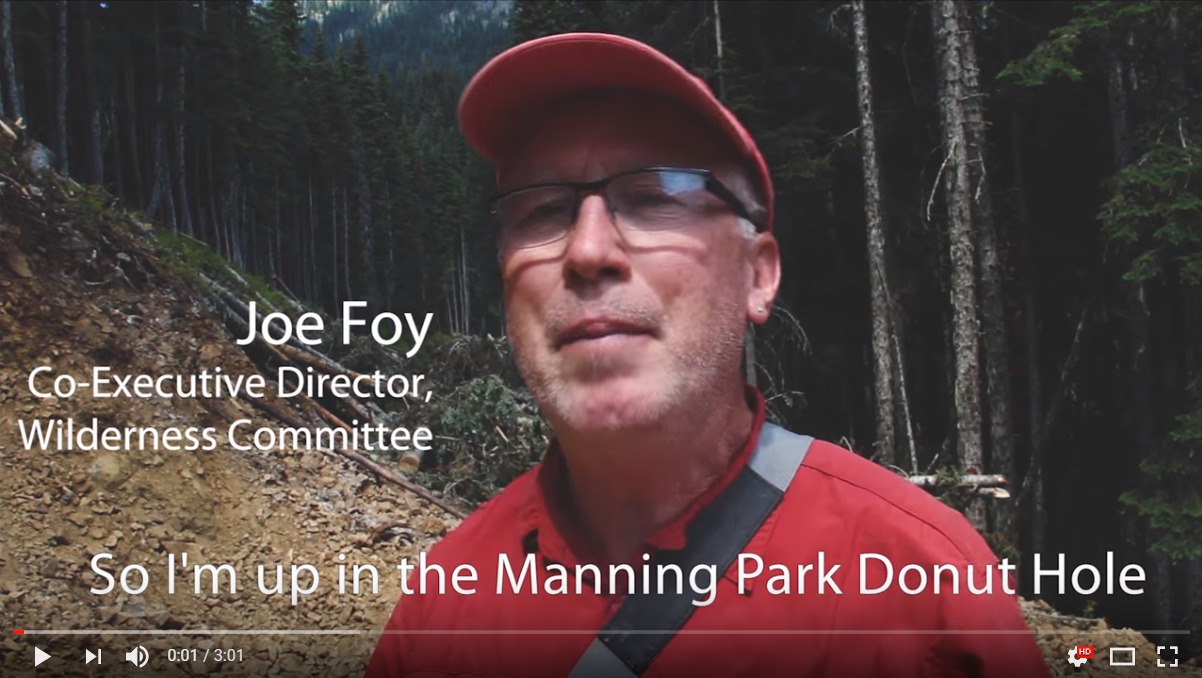 Co-Executive Director Joe Foy travels to the Manning Park Donut Hole to discover that logging road construction is at a stand-still. Climbing to Silverdaisy Peak he finds that a proposed cut block would alter the viewshed from the peak forever. There's still time to stop logging, we must tell the BC minister of environment and the minister of forests to stop.