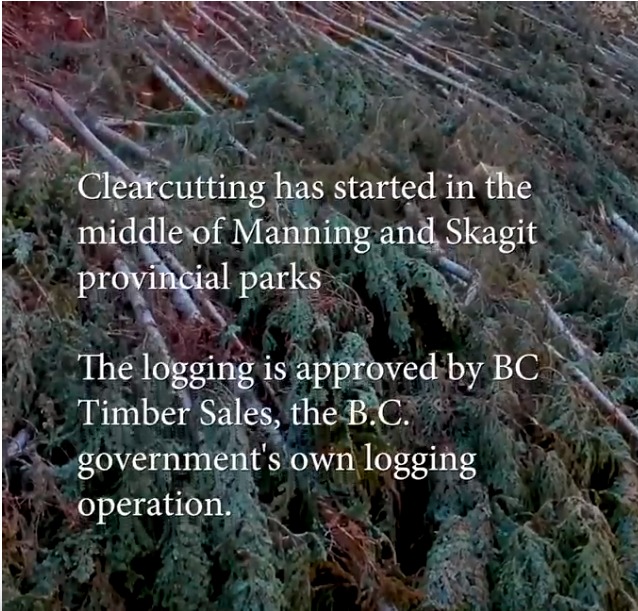 This is a call to action to write to the BC Environment and the BC Forests ministers to demand that all logging activities stop within the Manning Park Donut Hole.