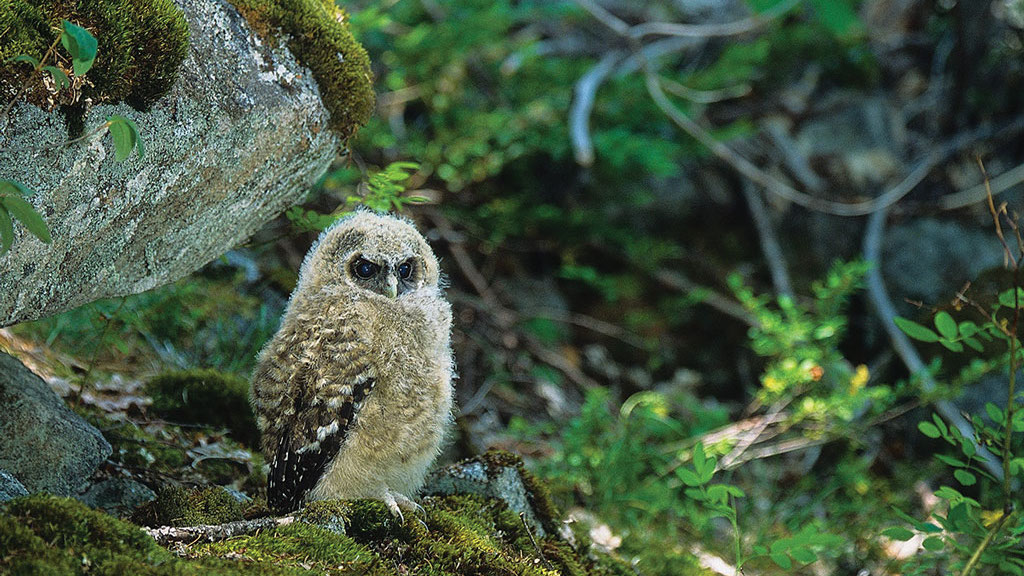 Waking with a start, wondering why what sounded like a military tank was rumbling just outside my bedroom window, I felt around for the lamp switch next to the bed. Finding none, I finally remembered I wasn’t in my bed at home. I was in a sleeping bag in the back of my pickup parked on a spur logging road in the Spuzzum Valley.

And that tank I was hearing was, in reality, a big truck, hauling equipment bound for a clearcut operation I had come to film.

When the sun finally came up over the ridgeline I crawled out from the back of the truck to look across the narrow valley at a log loading machine stacking fresh-cut old-growth logs beside the road. I started taking pictures of the clearcut scene across from me because I knew people would have to see this to believe it.

The governments of BC and Canada profess a strong environmental ethic and go to great lengths to explain all the laws and regulations they have to protect the environment – especially endangered species. Canada has a Species at Risk Act and BC has promised to enact one.

Looking at the old-growth forest being ripped from the hillside, I wondered for a moment if I was still asleep, tangled up in a nightmare in some weird alternative world where no one cared at all about the environment. But no. The logging I was looking at across the valley is part of the real world here in BC, where species protection laws are made of smoke and mirrors, empty promises meant to lull the public back to sleep. Most of us care very much about what happens in the woods and to the wild creatures living there.

Spuzzum Valley, in the Fraser Canyon between Yale and Boston Bar, within the territory of the Nlaka’pamux Nation, is the home of the last known breeding pair of wild northern spotted owls remaining in Canada. At one time there were 500 pairs living in southwest BC’s old-growth forests. Now, thanks to a century and a half of industrial logging, there’s just this one pair left. They have produced chicks for two years in a row – making them a faint flickering glimmer of hope for this species in Canada.

Spotted owls have been dying off because when young owls leave the nest they get lost looking for suitable old-growth forest habitat. This habitat is now found only in scattered and disconnected groves embedded in a sea of clearcuts and tree plantations. Young spotted owls either starve or are picked off by predators as they desperately search for a home in a disorientating logged landscape.

So what does our BC government do? They continue to issue permits for old-growth logging. The ongoing liquidation of these last old-growth forests propels a continuing death spiral for spotted owls and many of the other creatures that have lived in these forests for nearly forever.

The Wilderness Committee has teamed up with Ecojustice, demanding the federal government use their Species at Risk Act to stop BC from continuing to log spotted owl habitat – or face us in court.

The Nlaka’pamux community of Spuzzum First Nation have called for an immediate halt to the logging in their Spuzzum Valley to protect the owls and remaining old-growth.

What will BC and Canada do now? 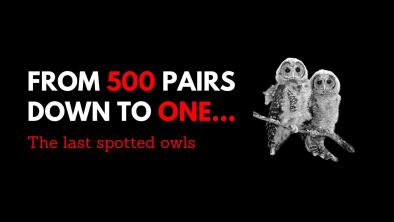