MB Votes 2019: Will you commit to a protected areas goal for peatlands?

The Green Party of Manitoba policy is to ban peat mining.

Our policy calls for a ban on peat mining.

Peatlands are critical protectors of our carbon.  Burning of peat releases not only carbon dioxide but also methane (which is 34x more damaging than carbon dioxide to our atmosphere’s warming).  These lands must not be disturbed in order to minimize release of carbon to the atmosphere.

Peatlands are climate powerhouses covering only three per cent of the world’s surface while sequestering 30 per cent of the world’s carbon. As one-third of Manitoba is covered in peatlands, I am strongly committed to protected area goals for peatland. I have worked to educate Manitobans on this issue in the past and continue to do so.

The Green Party of Manitoba policy is to ban peat mining.

“We support a coordinated, comprehensive approach to protecting peatlands in Manitoba. We supported the moratorium on peat extraction from peatlands that was first instituted in 2010 and are committed to working with stakeholders to developing and implementing a protected areas goal for peatlands in our province.”

As part of our Manitoba Liberal Green Plan, we understand the role that peatlands and forests play in the role of carbon storage. Manitoba’s peatlands and forests store massive amounts of greenhouse gases, preventing them from negatively impacting the rest of our world. Manitoba Liberals will improve Manitoba’s land management policies to optimize carbon storage in the environment by partnering with stakeholders, and providing incentives for wetland restoration and enhancing forested areas.

I believe we need a stewardship plan for the boreal forest region of Manitoba and the associated peatlands.  This plan needs to be developed with varied stakeholders including First Nation and Metis and Inuit people in Manitoba.  This plan needs to take into account the reality of global warming and its impact.   The plan needs to look at options for storing increasing amounts of carbon in the boreal forest and peatlands of Manitoba and the results of the studies in this respect need to be shared with the people of Manitoba, and especially the people currently living in and the people currently visiting in the boreal forest.  The challenges of stewardship in the context of global warming are substantial.   We do need a goal in terms of protecting peatlands.  I suspect we need to start by determining the area of peatlands which is currently in "protected area" status. 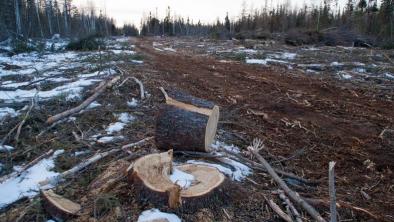 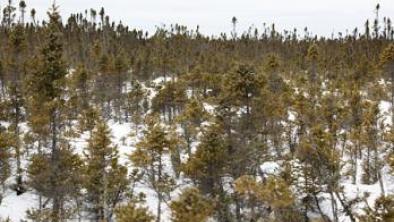 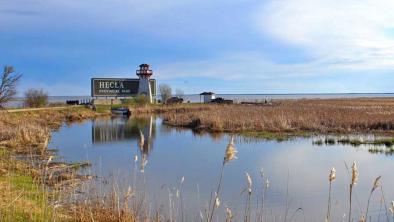 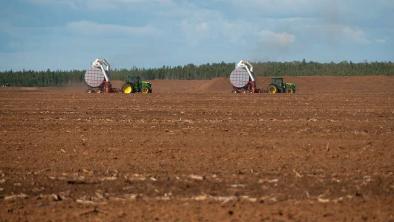