In two months Canada will play host to the 15th United Nations Biodiversity Conference (COP 15) where nations will meet with the goal of halting the loss of biodiversity – the web of life that supports us all.

One could imagine a cosmic sigh of relief being felt throughout all life on Earth if the goals of COP 15 come to fruition. It sounds inspiring, but does Canada have the legal framework to make this happen? The answer right now is no.

There is hope, however, if provinces and territories do their part and if the federal cabinet stops overriding the Species at Risk Act (SARA), preventing it from protecting at-risk wildlife.

Canada touts itself as a global environmental leader. It is advocating for all 196 nations taking part in COP 15 to agree on the framework to halt and reverse biodiversity loss by 2030 and achieve a full recovery by 2050.

As governments worldwide prepare for the meetings, the public must penetrate through platitudes and sort lip service from policy-informed plans. Right now, the federal government’s capacity to halt biodiversity loss is peppered with crater-size legal loopholes that allow for extinction-causing activities.

Environment Minister Steven Guilbeault has also called on the provinces and territories to meet the UN goals. They can, if they enact strong laws to protect biodiversity. These changes would fill huge gaps in the SARA and go a long way toward helping Canada meet its biodiversity targets.

The SARA was designed to prevent extinction and recover at-risk species. It’s the only federal legal tool with a goal that aligns with combatting biodiversity loss. In theory, this law has the power to stop industrial projects contributing to extinction. Yet, the majority of SARA-listed species have failed to recover. Species legally protected under the law have decreased in population by an average of 28 per cent.

One of the biggest reasons the SARA is failing is because automatic protections for species apply only on federal lands, which cover less than half of Canada’s landbase in the form of national parks, military bases, post offices and airports. Such protections do not automatically apply to provincial and territorial lands, except for aquatic species and migratory birds. Terrestrial species at risk don’t get automatic protection from being harmed or having their habitat destroyed if they live on non-federal land.

Absurdly, species at risk are offered more protection if they live near an airport than a provincial park. Federal land protects less than 9 per cent of species at risk in terrestrial environments. The rest are at the mercy of the provinces and territories.

When provinces and territories fail, the federal government has options to step in, but it rarely does. Canada has issued an emergency order to take over habitat protection on non-federal land only twice.

Canada cannot promise to halt extinction if six of its provinces and territories don’t have the laws to do so.

Another obstacle the SARA faces is that it’s strong only if the federal government in power allows it to protect species in the way it’s intended. The Trans Mountain Pipeline Expansion was given the SARA death sentence for its impacts to endangered southern resident killer whales, but the federal cabinet stepped in and approved the project anyways based on social and economic benefits.

Lately, justifications for carbon-emitting and extinction-causing projects are sounding hollow. These approvals are outweighed by the social and economic fallout caused by these projects in the form of landslides, heatwaves, flooding, climate-anxiety and community displacement.

Prime Minister Justin Trudeau and Mr. Guilbeault must accept that the SARA has not been successful in halting extinction and initiate policy solutions. To make COP 15 a success in Canada, all provinces and territories should begin drafting species-at-risk laws if they don’t already have one and the federal government must abandon profit-driven justifications to push through species-harming projects.

The fate of many species in Canada and worldwide hang in the balance and will be decided at COP 15.

There’s no scenario where biodiversity crashes and the gears of society keep functioning – we need biodiversity just as much as it needs us now.

Charlotte Dawe is the conservation and policy campaigner for the Wilderness Committee. Her work focuses on policy-related issues that affect wildlife across the country. 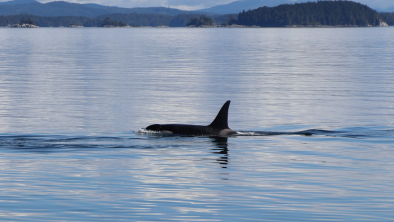 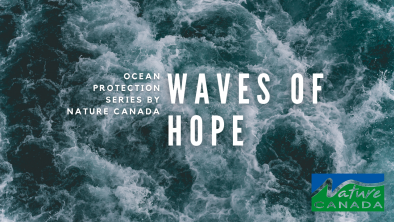 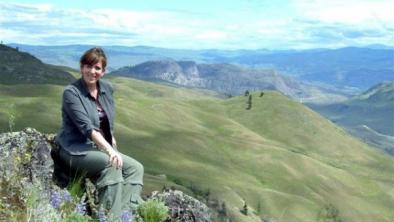