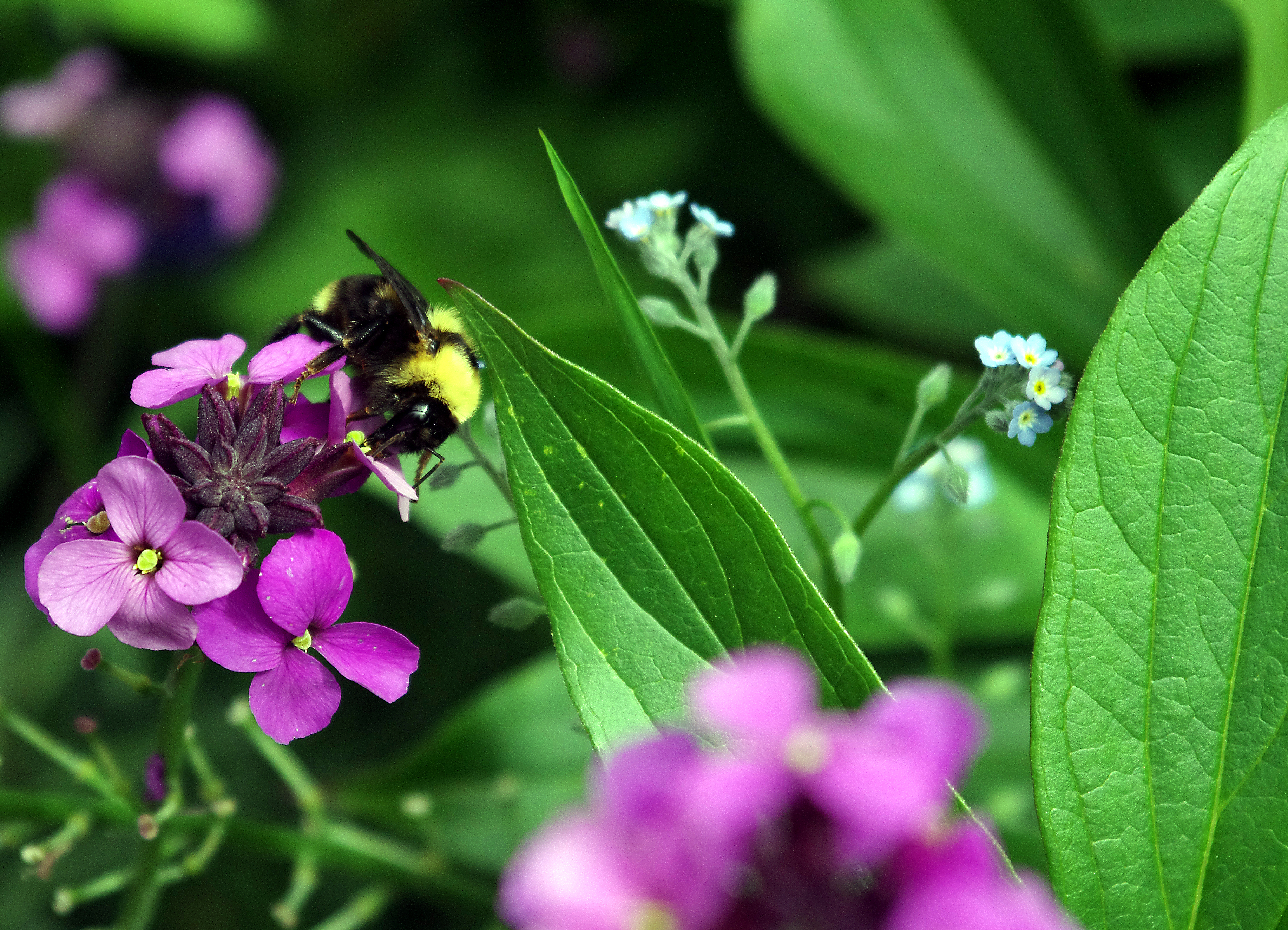 TORONTO — Environmental groups, represented by Ecojustice, are back in Federal Court tomorrow in an effort to protect pollinators from a harmful class of pesticides and fend off a second attempt by multinational pesticide companies and the federal government to dismiss their lawsuit that challenges the practices of Canada’s Pest Management Regulatory Agency (PMRA).

“This case could set an important precedent for evidence-based, precautionary regulation of pesticides in Canada. It deserves a hearing,” said Charles Hatt, Ecojustice lawyer.

The David Suzuki Foundation, Friends of the Earth Canada, Ontario Nature and the Wilderness Committee argue that the PMRA’s practice of registering neonicotinoid pesticides without the necessary science required to determine the pesticides’ risks to pollinators is unlawful.

In July, the federal government and several multinational pesticide companies lost their bid to shut down the environment groups’ lawsuit that challenges the PMRA’s continued registration of neonicotinoid pesticides (neonics). Now, they are appealing the ruling that ordered a hearing is necessary to determine whether the PMRA is following its own legislation.

Environmental groups have tracked the science linking neonics and declining pollinator populations with mounting concern. The science clearly shows neonics pose serious risks to pollinators and have become ubiquitous contaminants in ecosystems throughout the world.

Ecojustice lawyers representing the groups argue that the July ruling must stand. They say dozens of agricultural pesticides containing two neonicotinoid active ingredients (Clothianidin and Thiamethoxam) have been persistently unlawfully registered in Canada, in some cases without any public consultation.

“The use of neonicotinoids in Canadian agriculture is known to cause declines in pollinator populations, and mounting scientific studies show that neonics are a bad bet for our environment and our pollinators. So why has the PMRA allowed neonics to be used as “conditional” registrations while it waits for the science it says is needed to assess the pesticides’ risks?” said Eric Reder, Wilderness and Water Campaigner for the Wilderness Committee.

The world’s largest study on neonics, published in a June issue of Science, showed widespread evidence of population decline and shortened lifespans in domesticated and wild bees populations exposed to neonics. A separate study, conducted in Canada and published in the same journal, discovered that prolonged exposure to neonicotinoids affects honey-bee health in corn-growing regions. In September, the Task Force on Systemic Pesticides previewed its updated survey findings that neonics represent a “major worldwide threat to biodiversity and ecosystems.” Finally, in October a novel study showed that honey samples from across the world are contaminated with ecologically concerning levels of neonics, and contamination is highest in North America.

“Decision-makers in the European Union, France, and Ontario have already opted to heavily restrict neonicotinoid use. Rather than follow these precautionary examples Canada has taken years to study the problem and allowed for even more widespread use of neonics, letting the market use these risky pesticides,” Beatrice Olivastri, CEO of Friends of the Earth Canada.

“Humans rely so greatly on the services that pollinators provide for free. They are essential for fruits, vegetables, nuts and 90 per cent of flowering plants. Neonicotinoid use recklessly gambles with the health of our environment,” said Caroline Schultz, Ontario Nature’s Executive Director.

“We are deeply concerned to see the government being so laissez-faire about neonicotinoids’ risks to pollinators,” said Faisal Moola, David Suzuki Foundation Director General for Ontario and Northern Canada. “In approving these deadly pesticides despite evidence of harm to pollinators and other beneficial species, the government has failed to protect the environment from unacceptable risks.”

The federal Pest Control Products Act requires the PMRA to have “reasonable certainty” that a pesticide will cause no harm to the environment before registering it. For more than a decade, the PMRA has continuously granted “conditional” registrations for two neonicotinoid pesticides, putting off for a later day its review of scientific information on the pesticides’ risks to pollinators. Years later the PMRA is still waiting for studies sufficient to justify “full” registration of the pesticides.

Neonics are systemic chemical insecticides that are intended to control crop-destroying pests. They pose threats to non-target organisms like native bees, which are responsible for pollinating one third of the world’s crops and 90 per cent of all wild plants.

Ecojustice is Canada’s largest environmental law charity. Ecojustice goes to court and uses the power of the law to defend nature, combat climate change, and fight for a healthy environment for all.

The David Suzuki Foundation’s mission is to protect the diversity of nature and our quality of life, now and for the future.