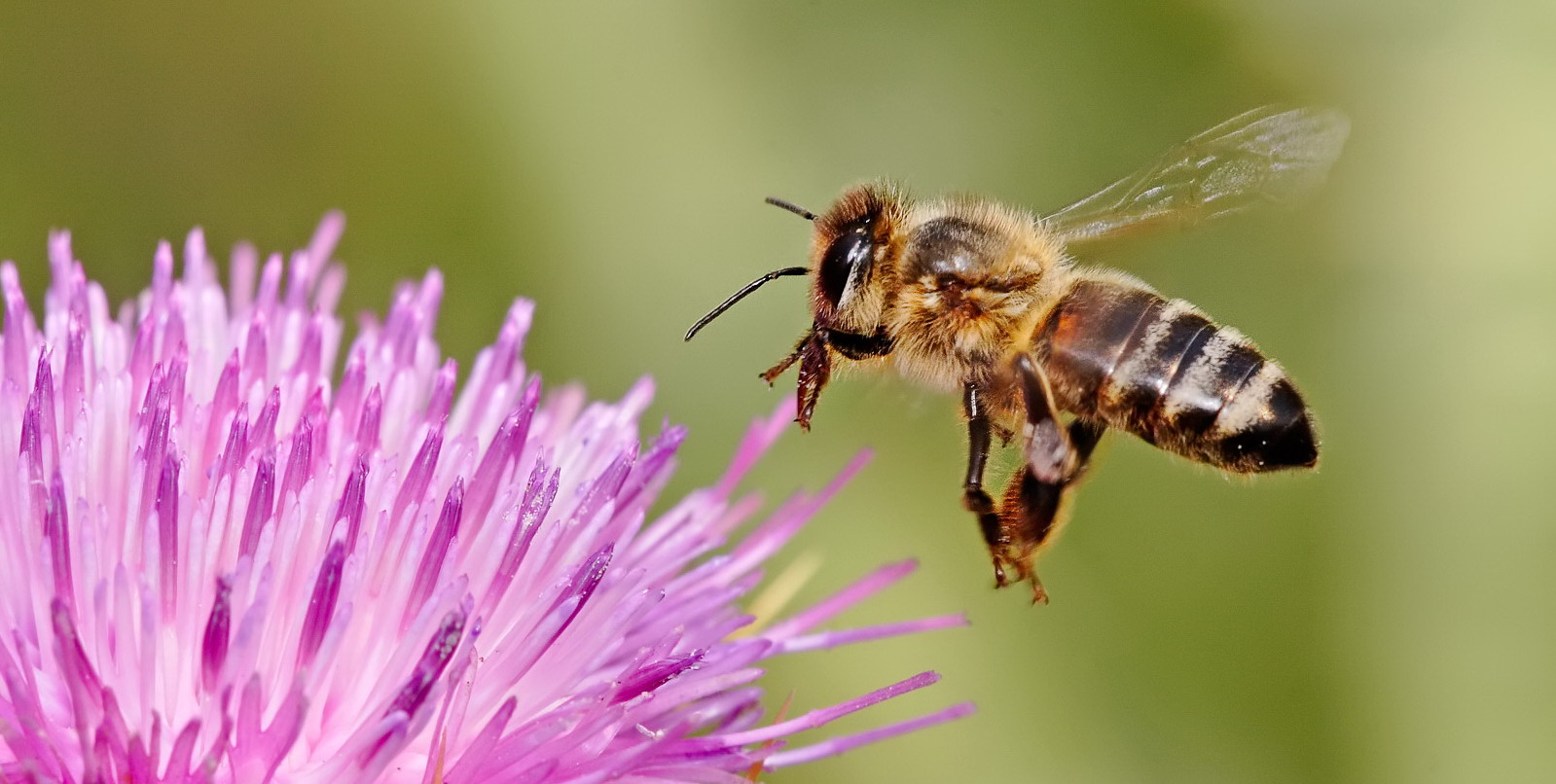 May 31, 2018
Re. Neonicotinoid insecticides
Dear Prime Minister Trudeau:
On behalf of Canada’s leading civil society organizations working toward environmental sustainability, we are writing to urge your government to take immediate action to end the use of neonicotinoid insecticides in Canada in response to recent international developments and significant evidence of serious harm.
We draw your attention to the attached open letter signed by more than 200 scientists, published in the June 1, 2018, edition of the journal Science. The scientists write: “The balance of evidence strongly suggests that these chemicals are harming beneficial insects and contributing to the current massive loss of global biodiversity.” They call for immediate national and international action to greatly restrict the use of neonicotinoids and prevent registration of similarly harmful agrochemicals in the future.
We echo this call and ask for your leadership to resolve the inadequacies of Canada’s regulatory action on neonicotinoids to date. Neonicotinoids are among the most widely used insecticides in this country. They are detected in surface-water samples across Canada, a concerning indication of pervasive environmental contamination. Scientists have also determined that neonicotinoids are persisting in the environment much longer than previously expected. Health Canada’s Pest Management Regulatory Agency (PMRA) is conducting several reviews of neonicotinoids and has so far proposed to phase out one of them, imidacloprid, but not until 2021 at the earliest. In December 2017, the PMRA proposed to continue registration of the other two common neonicotinoids, recommending restrictions only for some uses without addressing the major use of these chemicals as seed treatments.
In contrast, European Union member countries voted in April 2018 to ban all outdoor agricultural uses of neonicotinoids by the end of this year, after updated scientific assessments published by the European Food Safety Authority confirmed serious risks to bees. Canada must take similar decisive action to protect pollinators and other insects that are fundamental to our food security, biodiversity and ecosystem functioning.
It is widely acknowledged and supported by scientific evidence that neonicotinoids are not needed to sustain agricultural production. The PMRA estimates neonicotinoid seed treatments add just 3.2 to 3.6 per cent of the national farm gate value for corn, and 1.5 to 2.1 per cent for soybean. This calculation does not take into account adverse effects of neonicotinoids on species beneficial to agriculture. A 2018 global research review of alternatives to neonicotinoids identified less toxic methods of pest control that are affordable and effective.
With appropriate government support for farmers to assist with transition away from neonicotinoids, Canada can and should match the European timeline for ending neonicotinoid use. Continued delay in the face of strong evidence of serious harm to ecosystems and species threatens to undermine our collective efforts to preserve biodiversity in Canada.
Sincerely,
Sidney Ribaux
Executive Director
Équiterre
Rick Bates
Executive Director and CEO
Canadian Wildlife Federation
Éric Chaurette
Program Manager
Inter Pares
Beth Clarke
Executive Director
Wilderness Committee
Jim Coneybeare
President
Ontario Beekeepers Association
Silvia D’Amelio
Executive director
Trout Unlimited Canada
Tim Gray
Executive Director
Environmental Defence
Joanna Kerr
Executive Director
Greenpeace
Stephen Cornish
Chief Executive Officer
David Suzuki Foundation
Theresa McClenaghan
Executive Director and
Counsel Canadian Environmental Law Association
Beatrice Olivastri
Chief Executive Officer
Friends of the Earth Canada
Devon Page
Executive Director
Ecojustice
Kim Perrotta
Executive Director
Canadian Association of Physicians for the Environment
Graham Saul
Executive Director
Nature Canada
Meg Sears
Chair
Prevent Cancer Now
Martin Settle
Executive Director
USC Canada
More from this campaign